Flu cases on the rise as US prepares for possibly severe season, data shows

Weekly cases of influenza A have risen in the last two months.

Health officials said they are seeing an increase in influenza cases ahead of what some believe is going to be a severe flu season.

Influenza cases are rising in the United States as the country prepares for a potentially severe season.

Outpatient visits for influenza-like illnesses have particularly risen for children ages 4 and younger to more than 120,000 during the week ending Oct. 1, a 25.5% spike from the roughly 95,600 visits for this age group that were seen the week ending Aug. 6.

The CDC has previously warned the U.S. may see a harsh flu season after few to no cases were reported over the last two years.

Similar trends are being seen on statewide level.

Additionally, in Texas, the Department of Health and Human Services confirmed 422 cases of influenza A and B during the week ending Oct. 1. During the same week last year, no cases were confirmed.

Another sign of the potentially severe season comes after Australia experienced its worst flu season in five years.

According to the country's National Notifiable Diseases Surveillance System, more than 30,000 cases were being per week during the season's height in June.

Comparatively, at the height of Australia's flu season in 2017, there were 25,000 cases being reported every week.

Researchers and modelers often look to the southern hemisphere, which experiences its flu season first -- typically from May to October -- to predict how the season will look in the U.S.

Last week, CDC Director Dr. Rochelle Walensky urged Americans ages 6 months and up to get a flu shot by the end of October.

"Over the past two years, we've seen some worrisome drops in flu vaccination coverage, especially in some groups of people who are at the highest risk of developing serious flu illness," she said during a press conference.

Earlier this year, the CDC published a report about the drop in flu vaccination uptake. Some reasons given include confusions that COVID-19 vaccines also protect against the flu, people making fewer visits to vaccine providers during the pandemic and fewer flu vaccination clinics open compared to years prior. 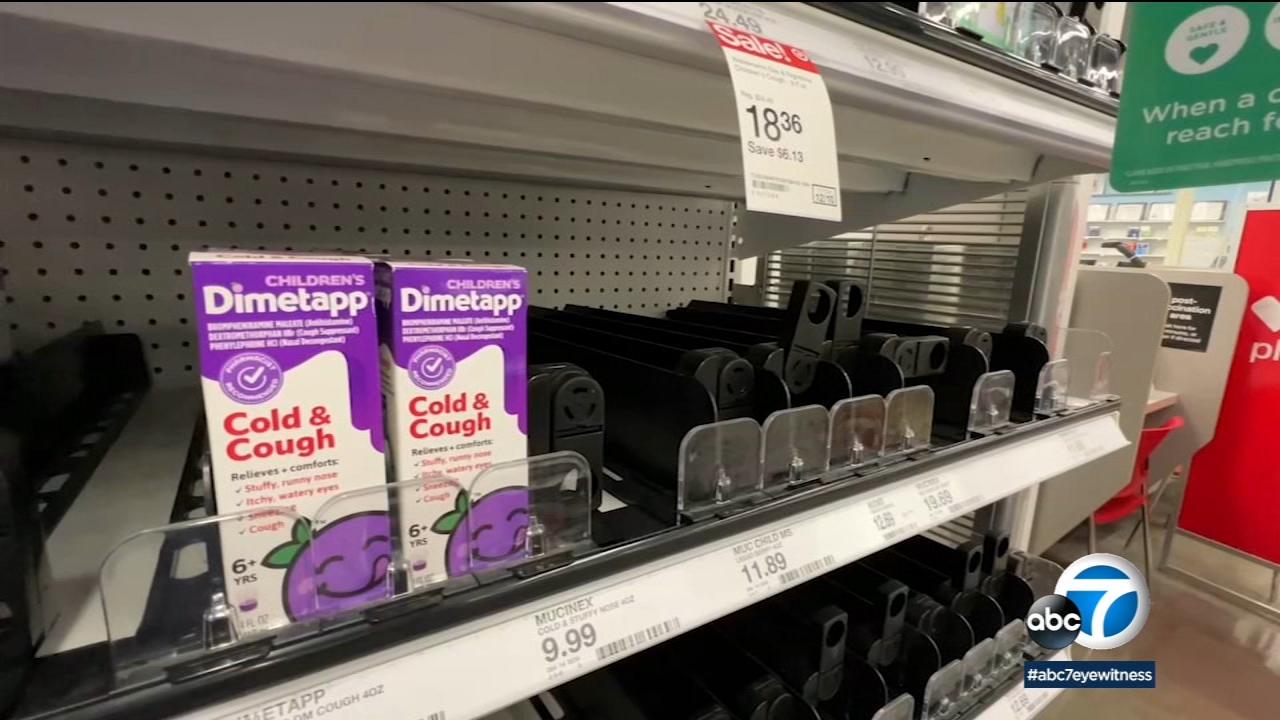