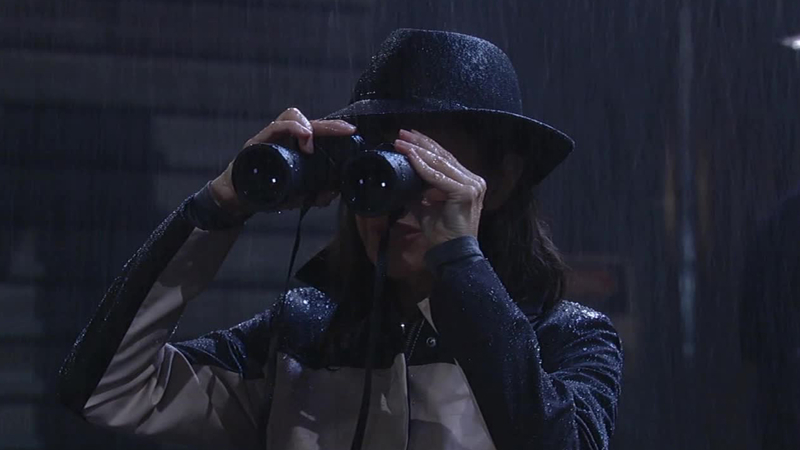 LOS ANGELES (KABC) -- Die-hard "General Hospital" fans know that for half of the Emmy-winning daytime drama's run, it aired every afternoon at 2 p.m.

A few years ago, that changed in many cities, including Los Angeles, when the show was pushed back to 1 p.m. Next month, "General Hospital" will return to its original time slot.

To celebrate the move, "General Hospital" producers are promising big stories for all its major characters.

"We're interested in pushing the envelope in a way that challenges the audience's ability to accept, understand and be entertained by the show," executive producer Frank Valentini said.

So what can fans expect for the near future?

"Some favorite villains will be back in the fall," Valentini revealed. "I think the fans will be really excited to see what kind of trouble they will be causing."

Note that he said villains, plural. "There will be male and female villains returning, who are our fan favorites who will be causing problems for our friends in Port Charles."