Sixteen-year-old George Alamaraz died in June after he was struck a dozen times by his stepmother and then hit his head when he was pushed to the floor, according to a coroner's report.

LOS ANGELES (KABC) -- A 16-year-old Pomona boy died in June of multiple blunt-force injuries after he was struck a dozen times by his stepmother, according to a report from the county coroner's office.

The Los Angeles County Medical Examiner-Coroner has ruled the death of George Almaraz a homicide.

The coroner's report provides new, disturbing details about the teen's death as well as scars he already had from previous injuries.

The teen's stepmother, 35-year-old Jessica Paola Grajeda, and father, 32-year-old George Luis Almaraz, have already been charged in connection with his death.

Police say Grajeda abused, tortured and ultimately killed the teen. They say his father was aware of the abuse but did nothing to prevent it or provide medical help for his son.

The coroner's report indicates that George and his stepmother became involved in a verbal argument on June 1 but it soon turned physical.

Investigators say she threw an object at him, hit him about a dozen times in the head and face and pushed him, causing him to fall down and possibly hit his head on a bunkbed.

He became unresponsive. She tried to pick him up but he fell again and hit his head on the tile floor, the report says.

Grajeda called 911 and paramedics arrived and tried to resuscitate him. Almaraz was transported to a nearby hospital and pronounced dead in the emergency room.

The medical exam found multiple scars on George's body in various stages of healing, and notes at least one prior time about three months earlier where Grajeda allegedly assaulted the teen.

He had scars on his leg, left hand, left wrist, right shoulder. He also had a wound to his left foot that dated about a month before his death, according to the report.

George's father and stepmother have pleaded not guilty to various charges in connection with his death.

The charges filed against Grajeda in June include allegations of misdemeanor child abuse against three other children who lived in the home. 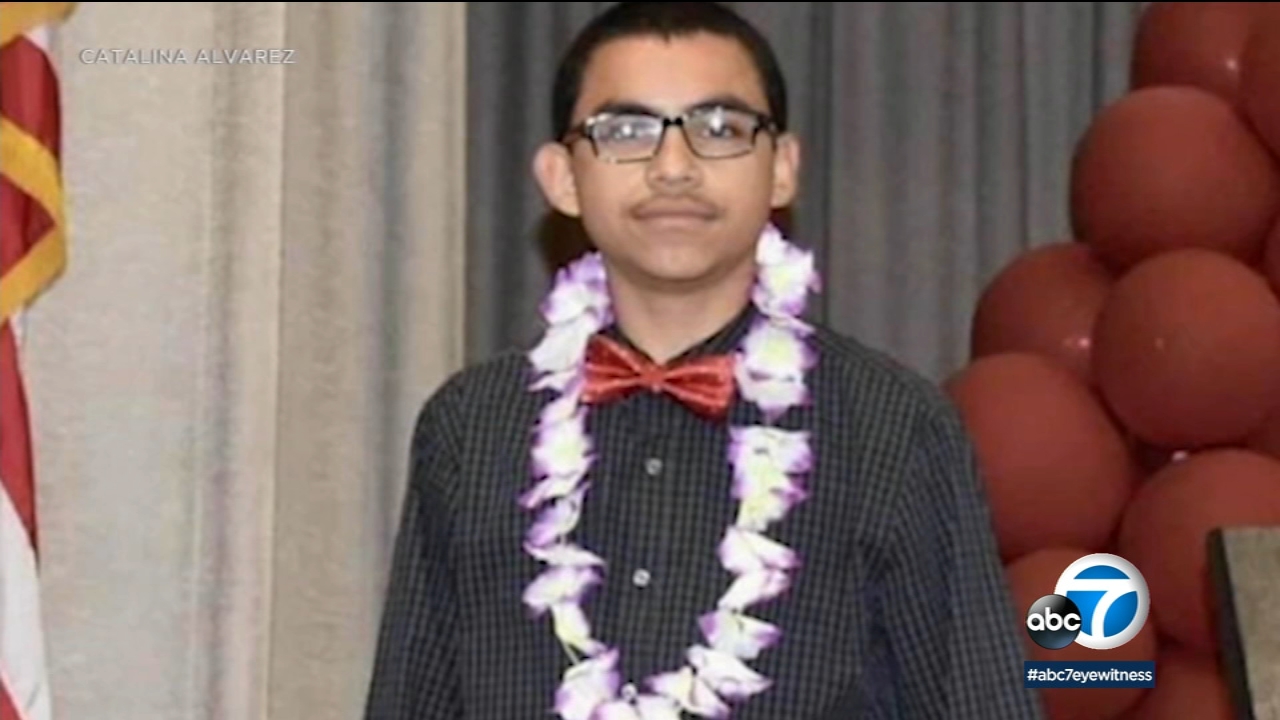 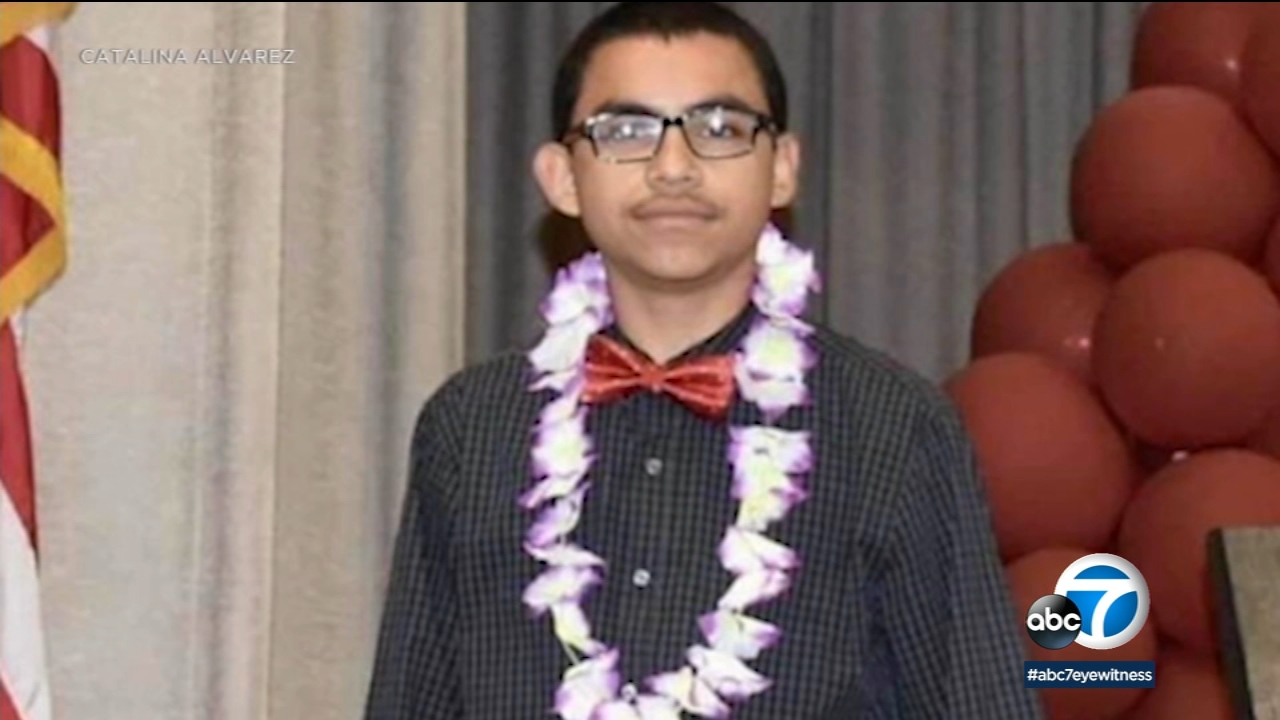