Georgia teen shot, killed by homeowner after girl sneaks him into house 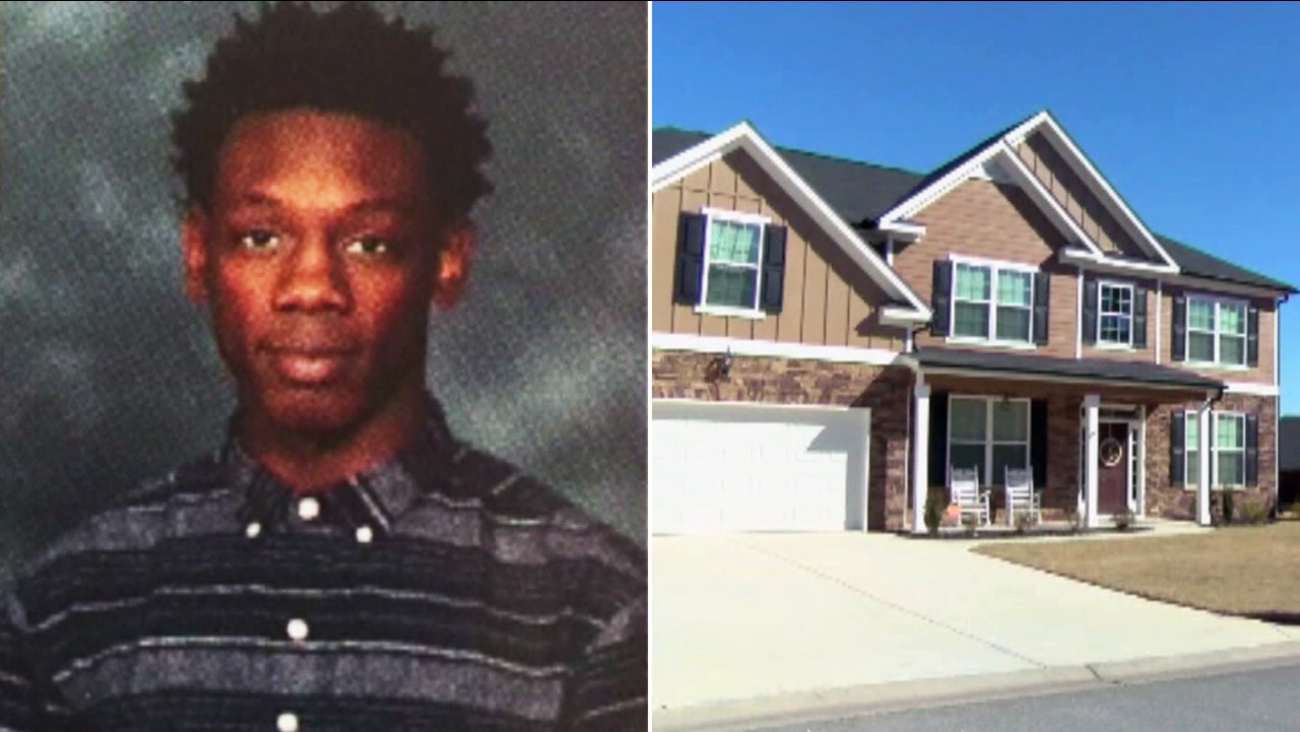 Authorities said 17-year-old Jordan Middleton (left) was shot and killed by a homeowner who mistook him for a intruder on Saturday, Feb. 25, 2017. (CNN)

GROVETOWN, Ga. (KABC) -- A 17-year-old boy was shot and killed by a homeowner in Georgia, who apparently mistook him for an intruder, according to officials.

Authorities said the teen, later identified as Jordan Middleton, turned out to be a friend of the homeowner's 14-year-old daughter, who had let him in the house early Saturday morning.

Deputies in Grovetown, Georgia, said the homeowner heard noises and grabbed his gun.

The homeowner told investigators that the family dog led him to a guest bedroom and he called out for the person to identify himself.

According to ABC affiliate WJBF, the homeowner told deputies that the teen tried to run out of a closest and that's when he shot and killed Middleton.