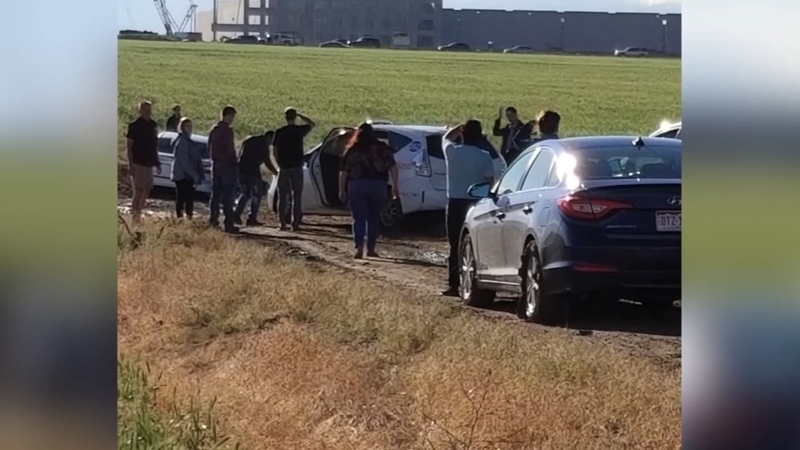 AURORA, Colo. -- Dozens of drivers hoping to find a quicker route to Denver International Airport around a crash found themselves in a muddy mess Sunday.

The car crash happened on Pena -- the main road going towards the airport -- and caused some GPS applications like Google Maps to detour.

Drivers were rerouted to East 64th Avenue, which eventually turned into a dirt road, KMGH reports.

Connie Monsees was one of the drivers that took the detour.

"It was supposed to be half the time," Monsees said. "It spit us out onto a dirt road, but my thought was, well, there are all these other cars in front of me so it must be OK. So I just continued."

Unfortunately for Monsees and the approximately 100 other cars driving through the detour, previous weather conditions left the road slick and muddy.

"That's when I thought, this was a bad idea," Monsees said.

Cars began to get stuck between the mud and two deep ditches. 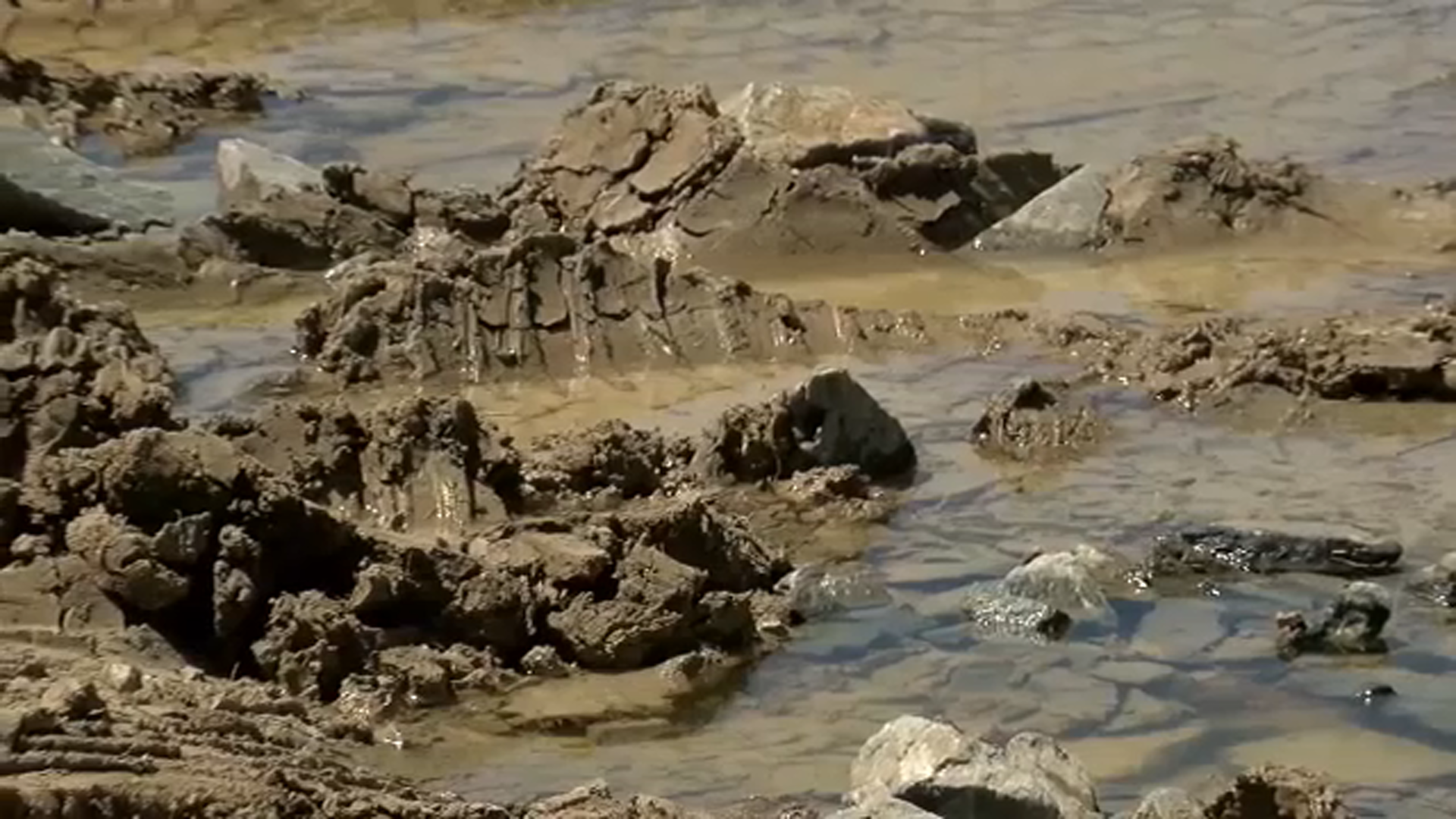 Dozens of drivers hoping to find a quicker route to Denver International Airport around a crash Sunday found themselves in a muddy mess.

"Why did Google send us out there to begin with?" Monsees said. "There was no turning back once you were out there."

Local sources say the road is not owned by Denver or Aurora but is actually private property, though they are unsure if it's open to the public.