SANTA ANA, Calif. (KABC) -- Actor Harrison Ford was involved in an aviation incident at John Wayne Airport in which he flew over a passenger airliner and landed in the wrong location, Eyewitness News has learned.

The actor was cleared to land on a runway at John Wayne and correctly read back the instructions. Instead, his single-engine Aviat Husky landed on a taxiway that sits parallel to the runway and flew above a Boeing 737 on the ground.

The American Airlines 737, with 110 passengers and six crew onboard, was bound for Dallas-Ft. Worth as it sat at the intersection of two taxiways. The passenger jet was waiting for Ford's plane to land on the runway in front of them, but instead it flew over them and landed on the taxiway.

The FAA says it is investigating the incident. Ford's representatives had no immediate comment.

Ford is known as an experienced pilot with decades of experience, but has been involved in several incidents over the years.

In 1999, he was piloting a helicopter when it crashed near Santa Clarita, though neither he nor his instructor pilot were injured.

In March 2015, he made an emergency landing on a golf course in Venice after his vintage plane suffered engine failure.

He has also used his piloting skills to rescue hikers and provide other emergency services. 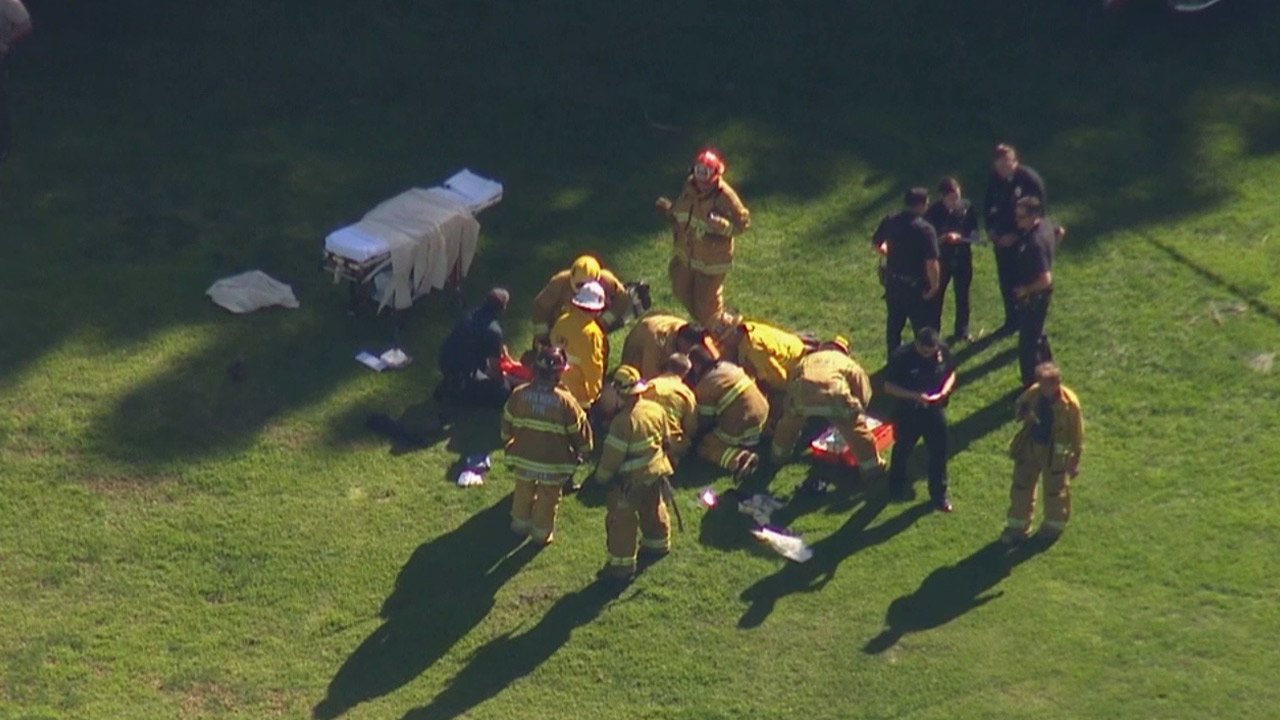 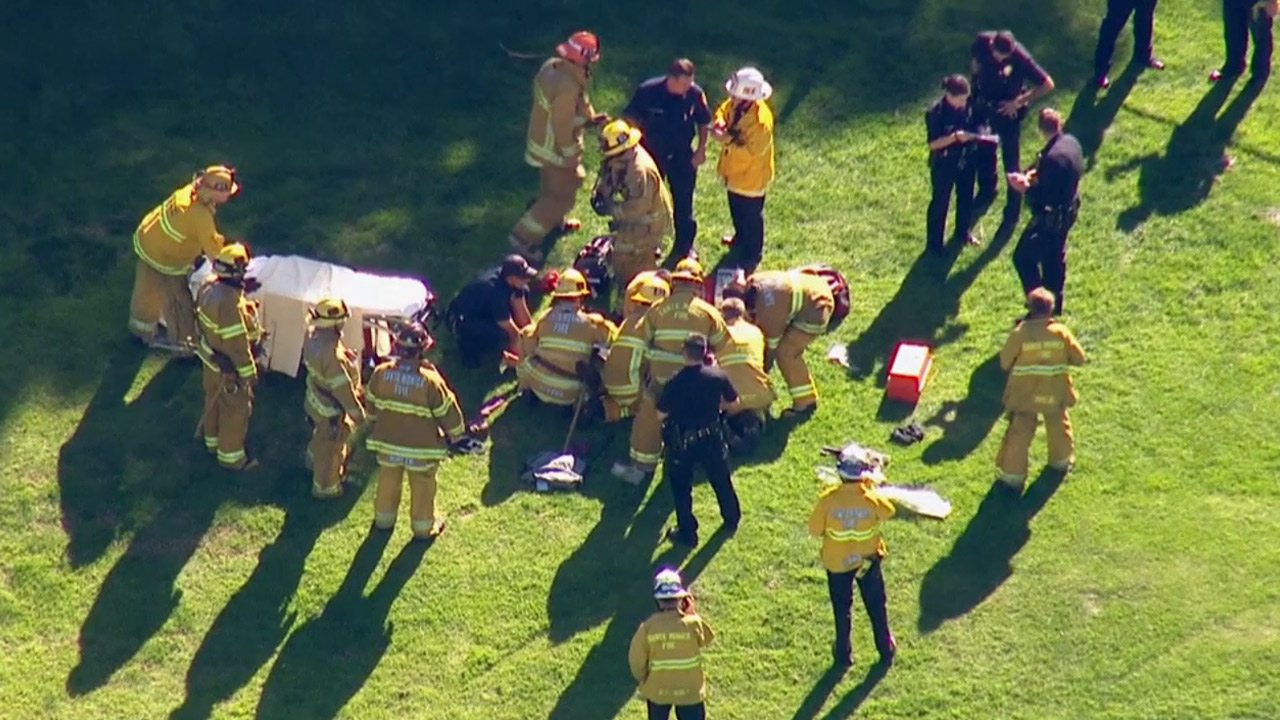 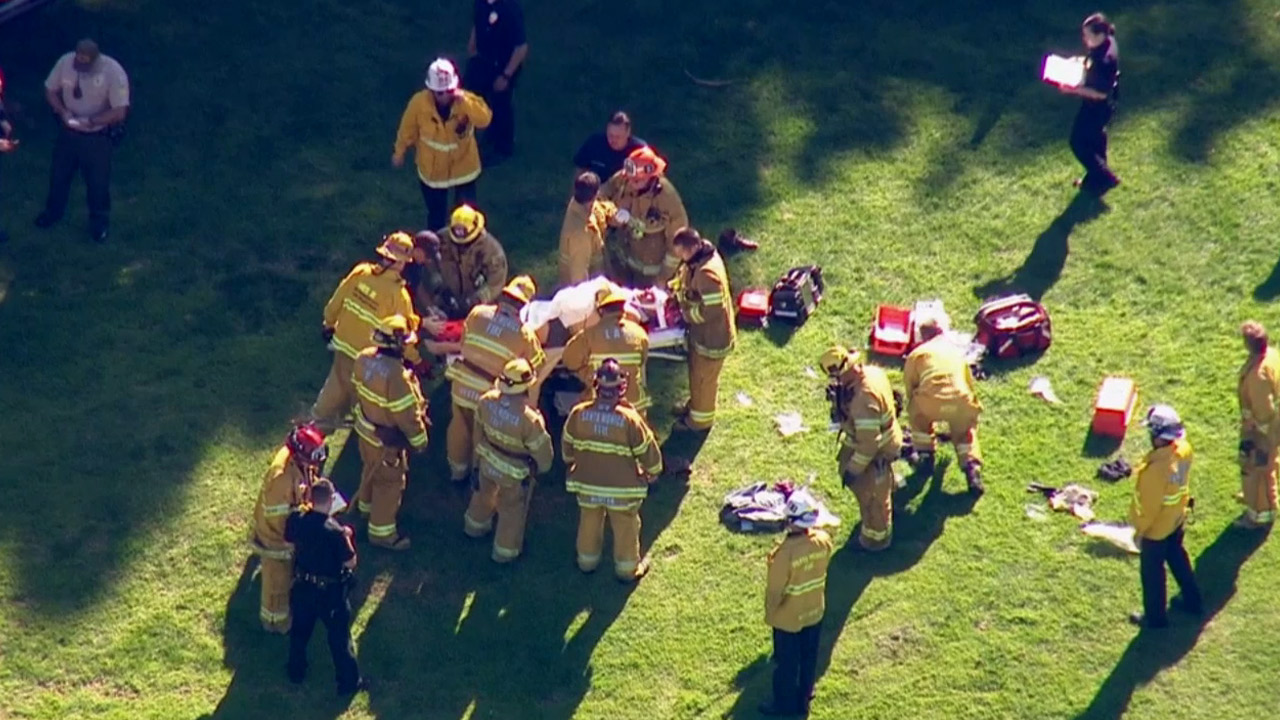 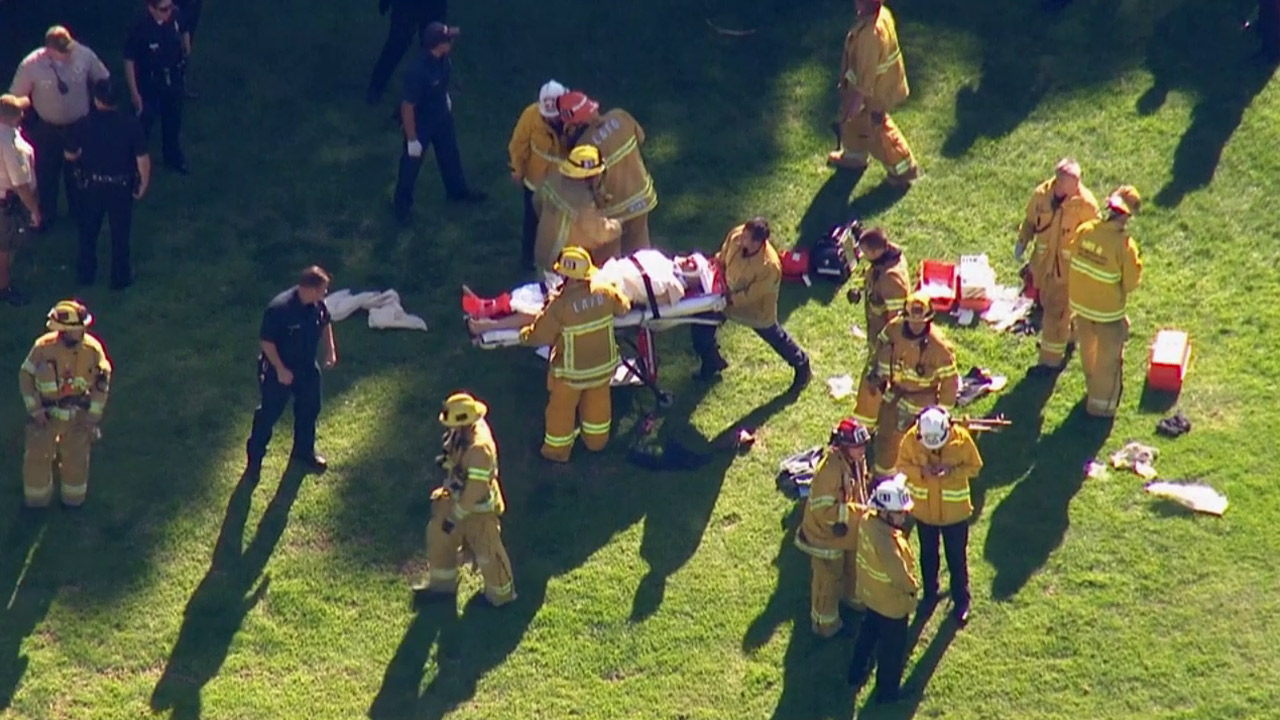 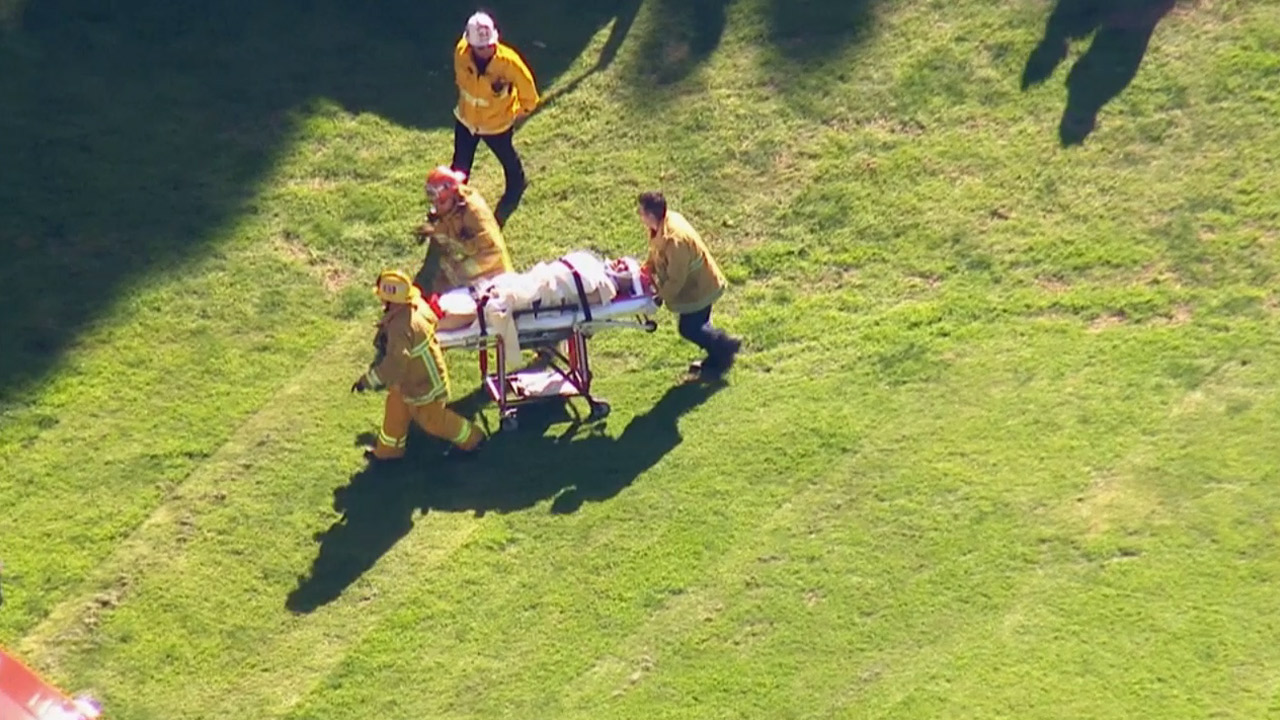 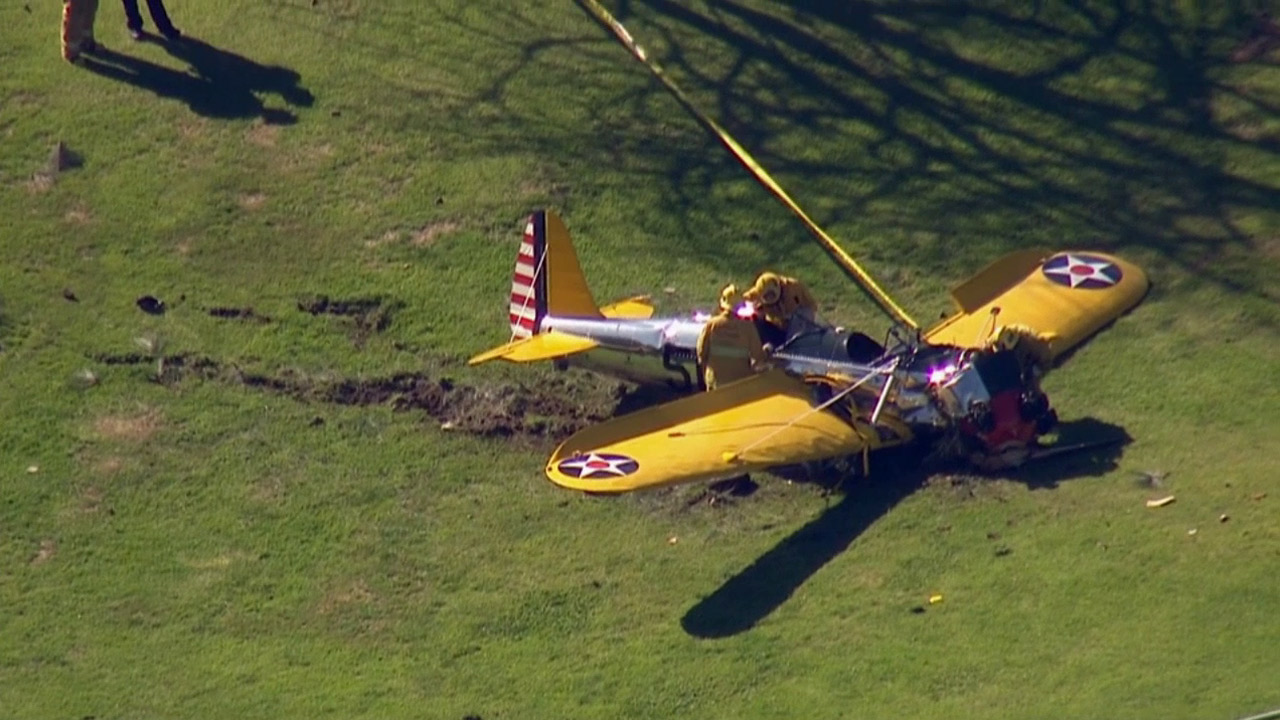 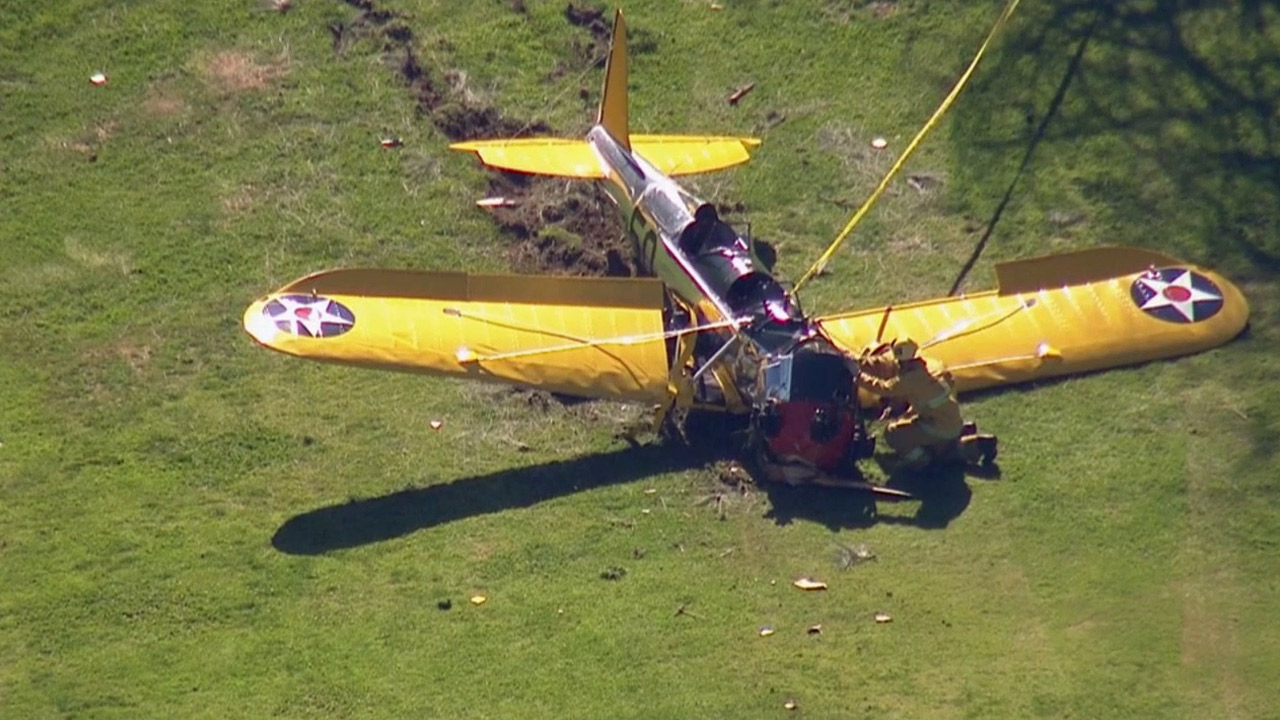 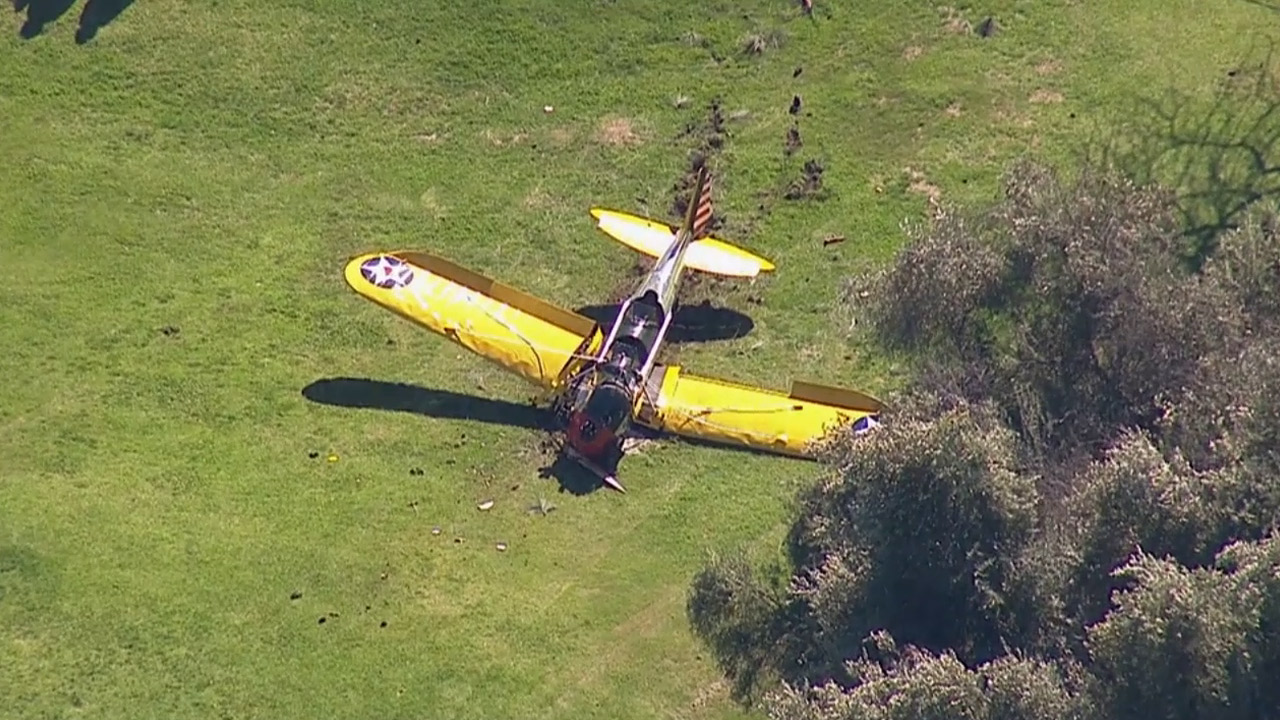 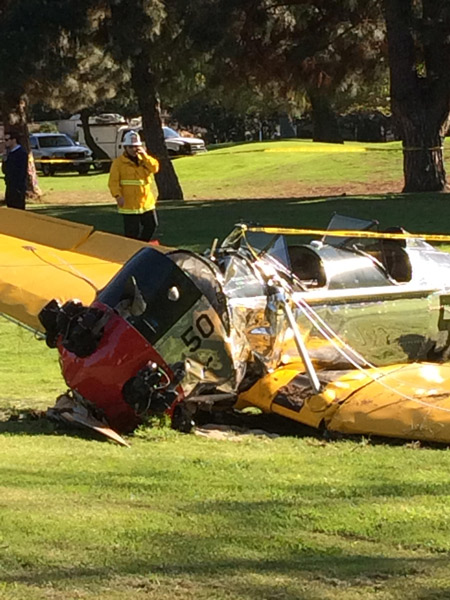 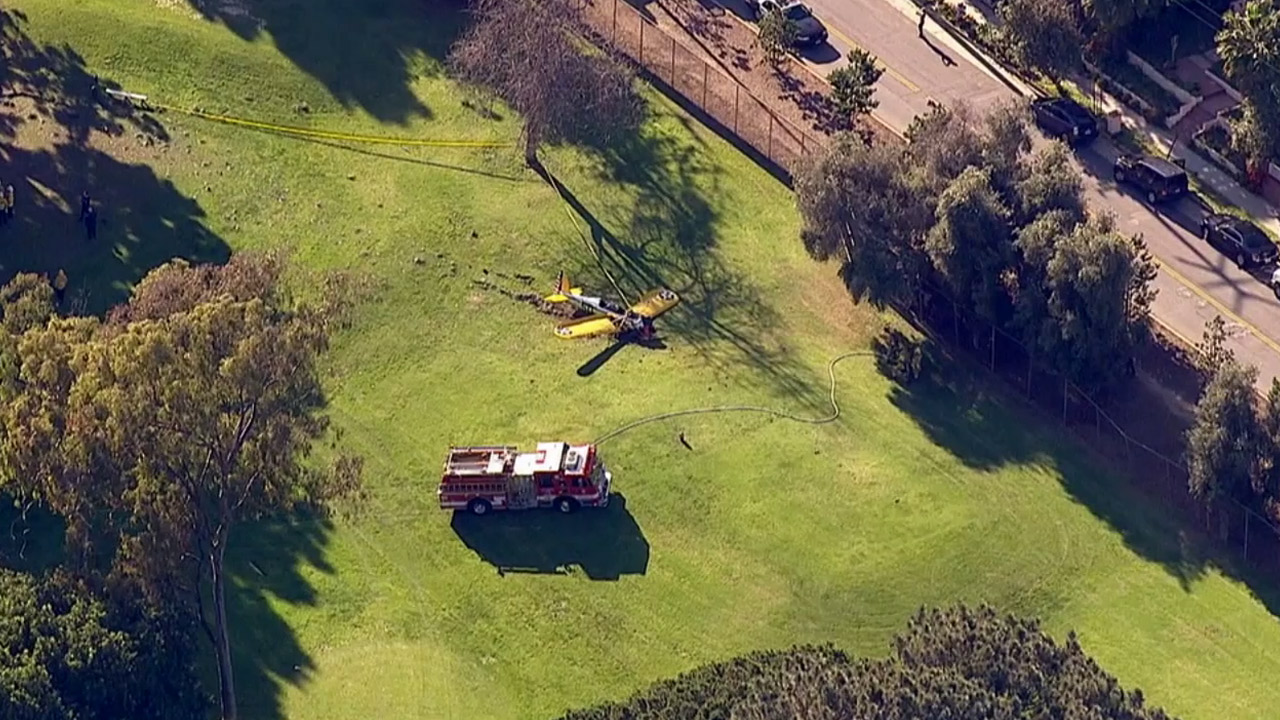 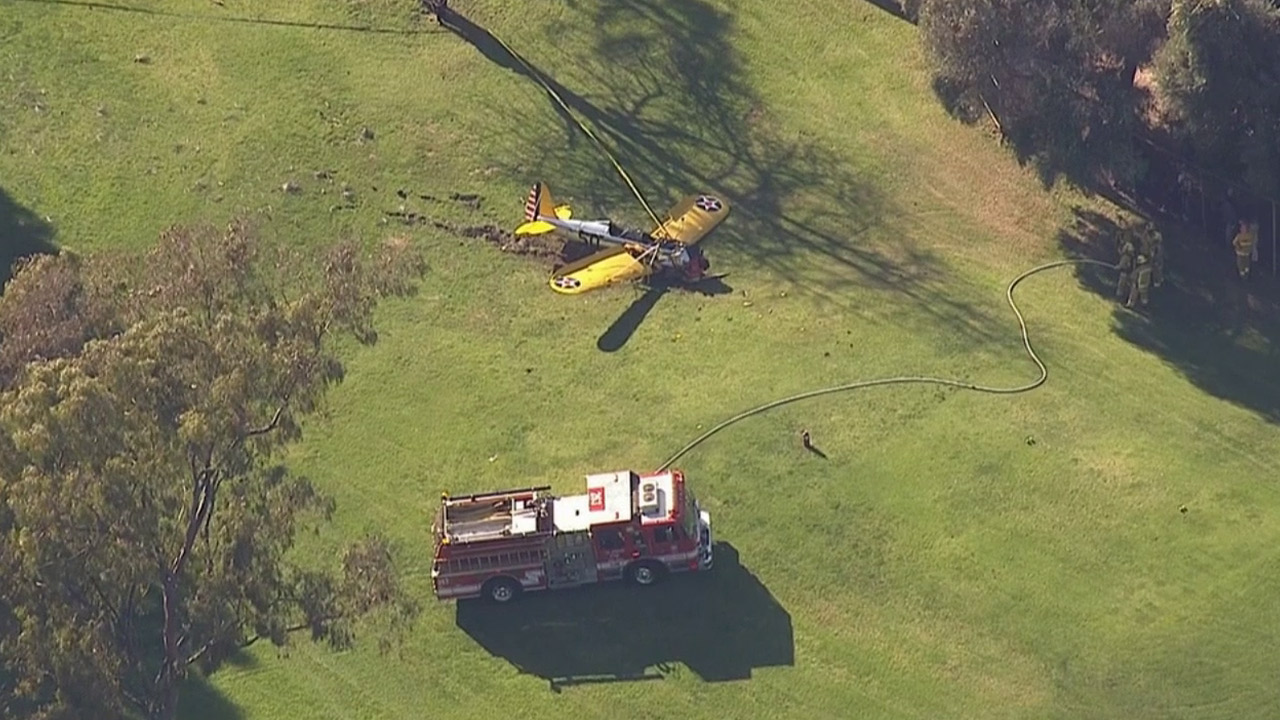 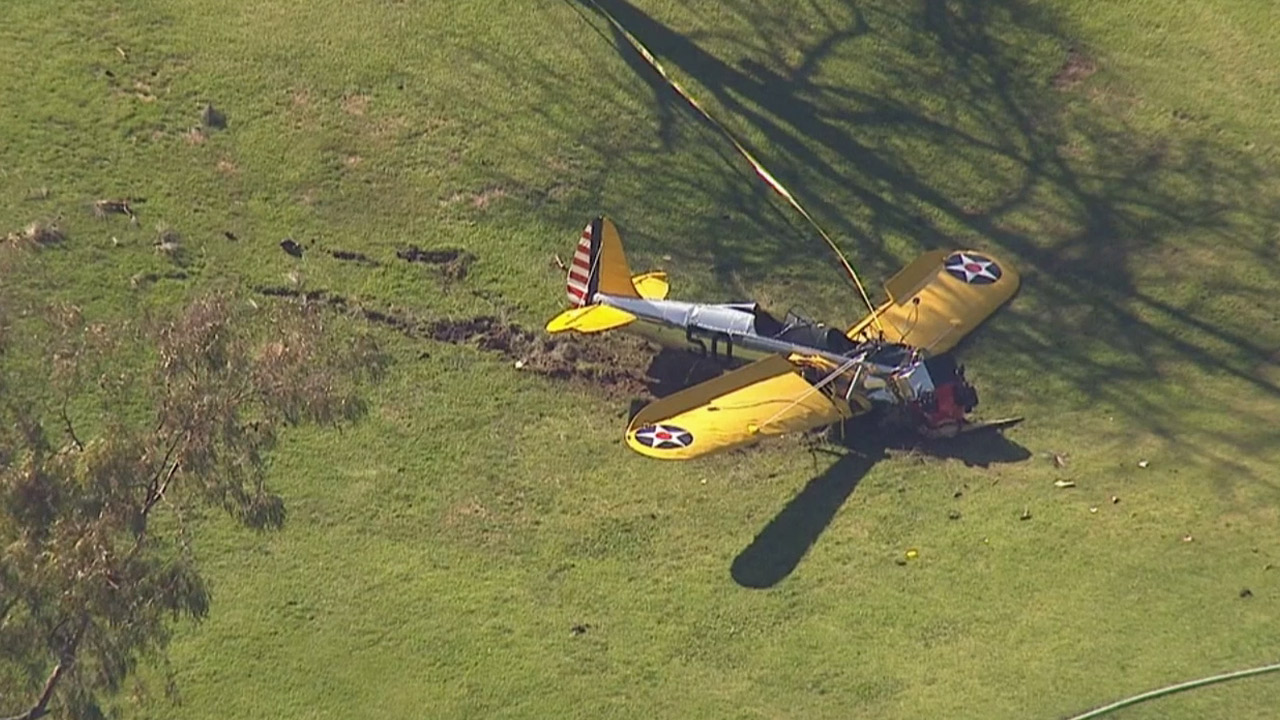 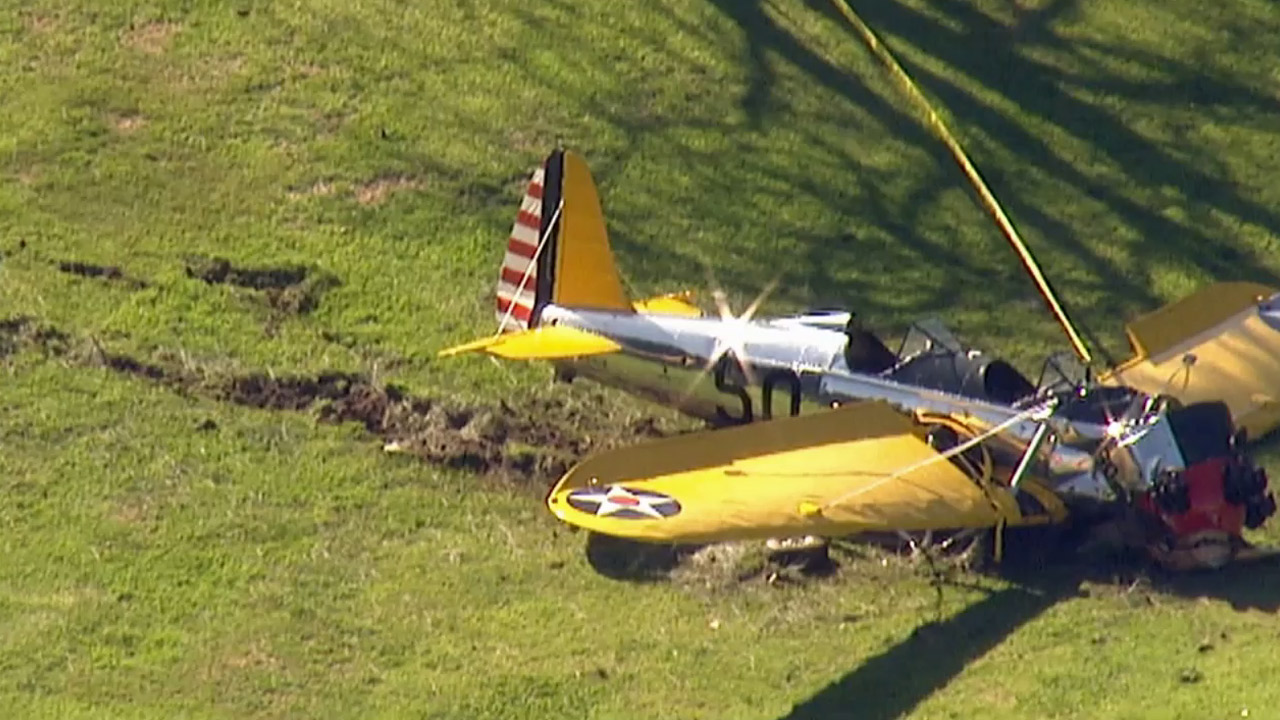