Pandemic gives rise to sourdough baking club in The Heights 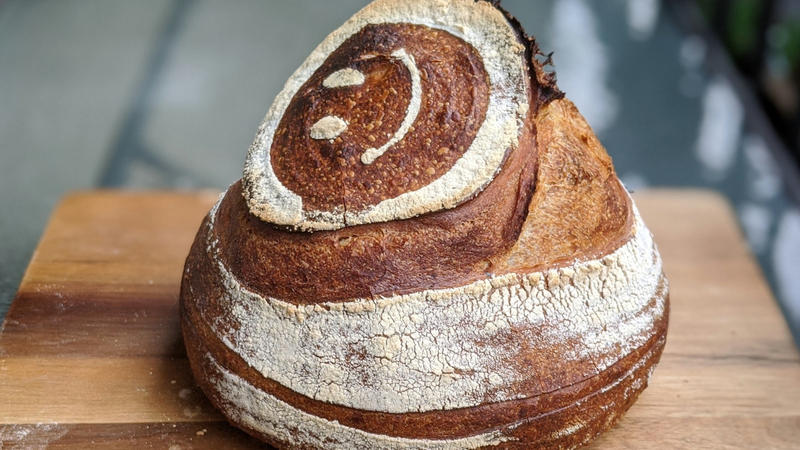 Pandemic gives rise to sourdough baking club in The Heights

HOUSTON, Texas -- At the beginning of the pandemic, Jan Young started leaving jars of sourdough starter on her front porch in the Houston Heights for neighbors to take. But she never imagined how something as simple as bread could bring a community together.

Young first offered jars of sourdough starter on NextDoor back in March. She thought she would only get a few responses, but she's now given away 138 jars of starter! Her NextDoor post gave rise to the Houston Heights Bread Club, a sourdough baking community that's over 700 members strong.

"I'm amazed," said Young. "I was not aware that sourdough had become a phenomenon, that it was trending, that people in masks were baking sourdough bread."

"I think one of my favorite things about the group is that people aren't afraid to post pictures of bread that didn't turn out the way they wanted it to," said bread club member Chris Molineaux. "And what's really important about that is it gives you the ability to learn."

Young says she will continue to leave jars of starter on her front porch - now lovingly nicknamed the "sourdough portal" by neighbors - for as long as new members keep coming!

For more on the Houston Heights Bread Club, visit their Facebook page. 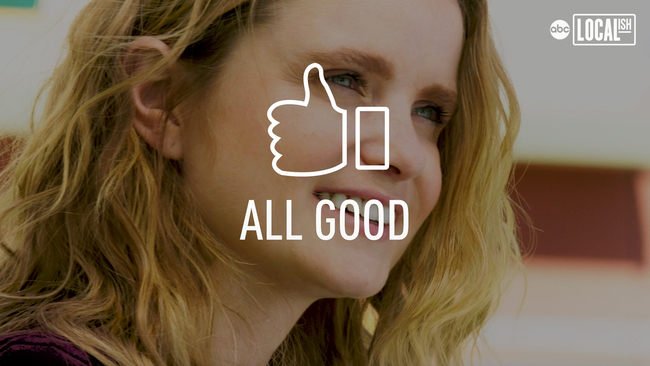 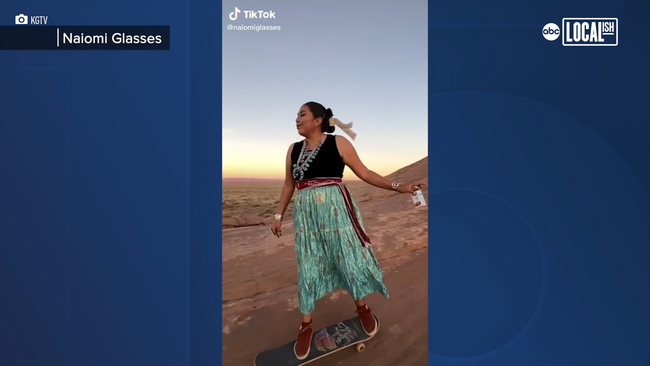 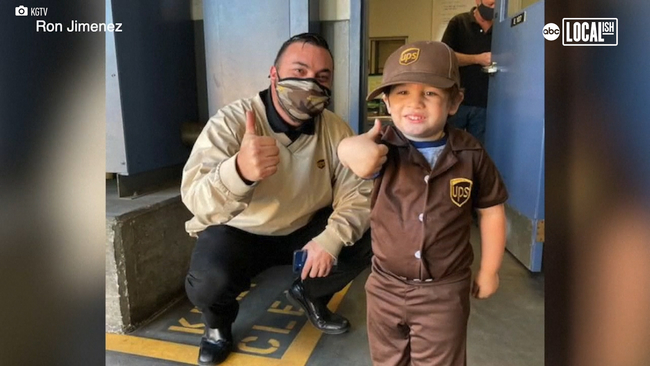 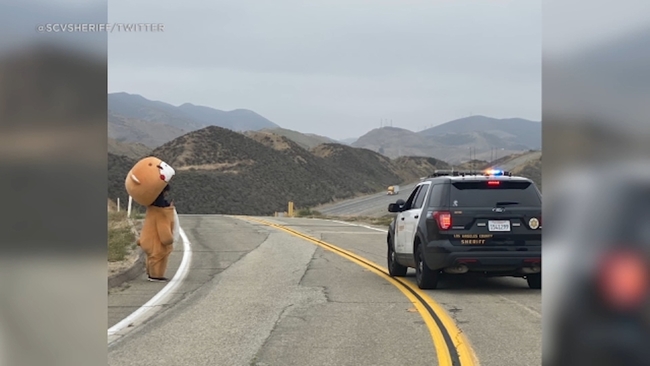