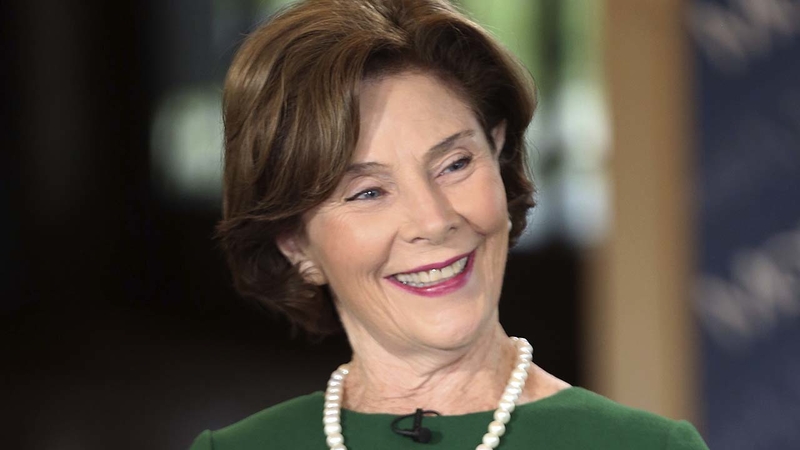 In the op-ed published by the Washington Post, she said "our government should not be in the business of warehousing children in converted box stores or making plans to place them in tent cities in the desert outside of El Paso."

"I live in a border state. I appreciate the need to enforce and protect our international boundaries, but this zero-tolerance policy is cruel. It is immoral. And it breaks my heart," she said.

Across the country, many have voiced their opinion after seeing images of children being torn away from their parents.

According to the Associated Press, nearly 2,000 children have been taken from their parents since Attorney General Jeff Sessions announced the policy, which directs Homeland Security officials to refer all cases of illegal entry into the United States for prosecution.