Who is the leader of ISIS, Abu Bakr Al-Baghdadi?

KABC
1 / 3
AP
Too vicious for even Al Qaeda, he's emerged as one of the world's most bloodthirsty terrorists.
Abu Bakr al-Baghdadi, a soccer-playing, religion Ph.D., is the leader of the Islamic State. The jihadist group, known by its former name, the Islamic State of Iraq and Syria or ISIS is responsible for seizing cities across northern Iraq this summer, shooting and beheading countless Iraqis along the way. Baghdadi, rarely seen, stepped into the world spotlight just over a month ago via a 21-minute video of a rambling sermon.

Baghdadi has been on the U.S. radar for almost a decade - and was even in U.S. custody for a time. In 2011, the U.S. posted a $10 million bounty for help capturing him. 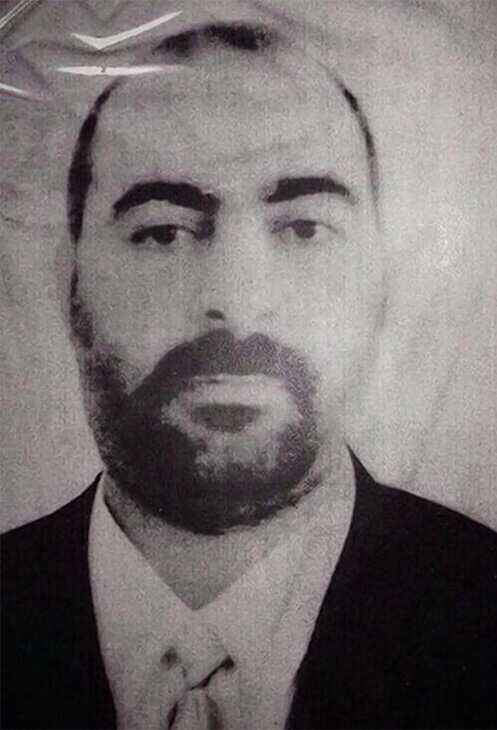 *In 2005, Baghdadi was arrested by U.S. forces and placed in an American-run detention facility in Iraq. The military did not consider him particularly dangerous, and it let him go when the camp closed in 2009.

*Baghdadi, like the Islamic State, has gained notoriety with blood-drenched social media posts and videos and he vows to target the United States.

*Baghdadi is believed to have been born Awwad Ibrahim al-Badri al-Samarri in 1971 in Iraq, and later adopted a fake name.

*He studied Islamic history and gained a doctorate from a Baghdad university in the 1990s. Until the U.S. invasion of Iraq, Baghdadi lived outside of Baghdad and played for a mosque soccer team.

*He joined the radical group Islamic State of Iraq and rose in its ranks as it attacked U.S. and Iraqi government forces with suicide bombings.

*He's believed to have become the group's leader after the killing of a predecessor.