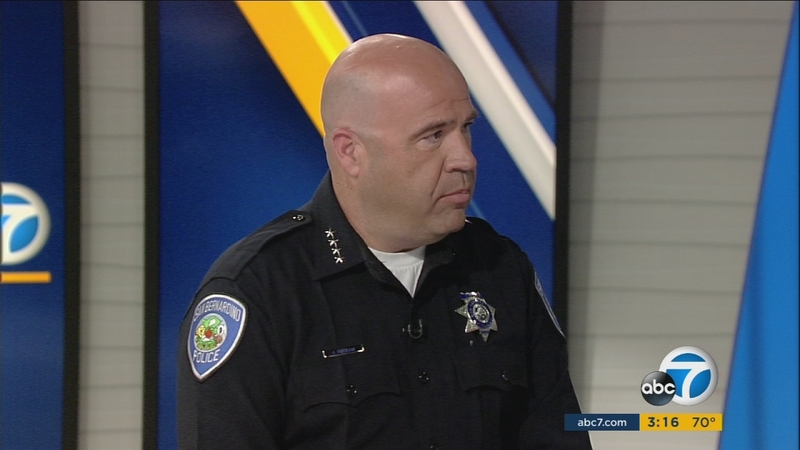 Syed Farook and his wife, Tashfeen Malik, were killed in a shootout with authorities after the couple shot and killed 14 people at the Inland Regional Center on Dec. 2, 2015.

"When you have such a large incident like this, an incident that got so much (media) coverage, it was talked about as much as it was, this becomes a bit of a life-changing event in many ways," Burguan said.

"Even though we have gone back to business as usual and we deal with a lot of dynamics in San Bernardino, this incident has certainly become part of our identity," he continued. "I think our officers carry that with them just about every day when they're going out there."

A memorial will be held for the victims of the shooting at 6:30 p.m. at California State University, San Bernardino, on Dec. 2.