Tow truck operators honor driver who was slain in Riverside 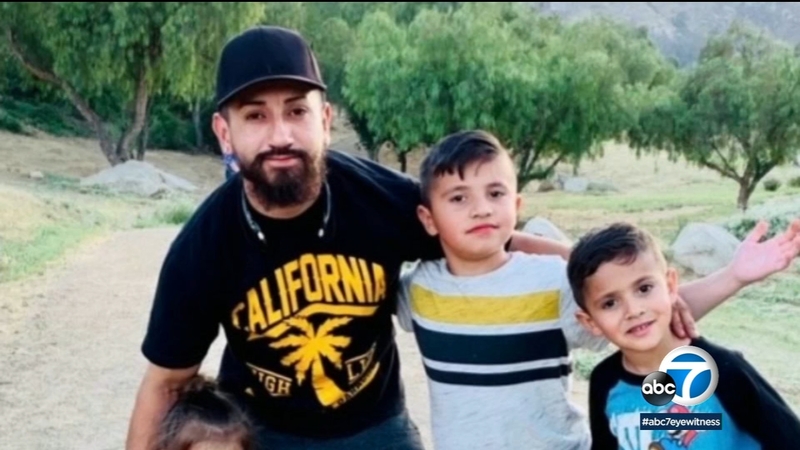 Tow truck operators honor driver who was slain in Riverside

The 27-year-old was shot and killed while responding to a call for a tow.

"Our main goal is we want to show the Martinez family that Jesse wasn't alone out there, and people do care for them," said Chris Navarro with Pepe's Towing.

Investigators say last Monday, 32-year-old Javier Martinez, who is not related to the victim, got into an argument with Martinez, who tried to prevent him from entering his vehicle already mounted to the tow truck.

Police say the suspect opened fire on the father of three, killing him. He is now facing murder charges.

"It is baffling that Jesse went to help this guy and in return was killed," said Dominique Munoz, a co-worker of Martinez.

Thursday, Munoz got behind the wheel of Martinez's tow truck to lead a procession to his memorial service in Colton.

Munoz, who worked with Martinez at Liberty Towing, said they often spoke about his three children.

"He always spoke about his kids, that was daily basis thing. He would always speak about how they were doing," said Munoz.

The procession of trucks and cars wound its way through Riverside, including past the site where Martinez was killed - where tow truck driver honked their horns in his memory.