Juliana Ramos pulled over to help an injured driver, but as she did, a passing vehicle hit and killed her, then drove off.
KFSN
By Alyssa Flores 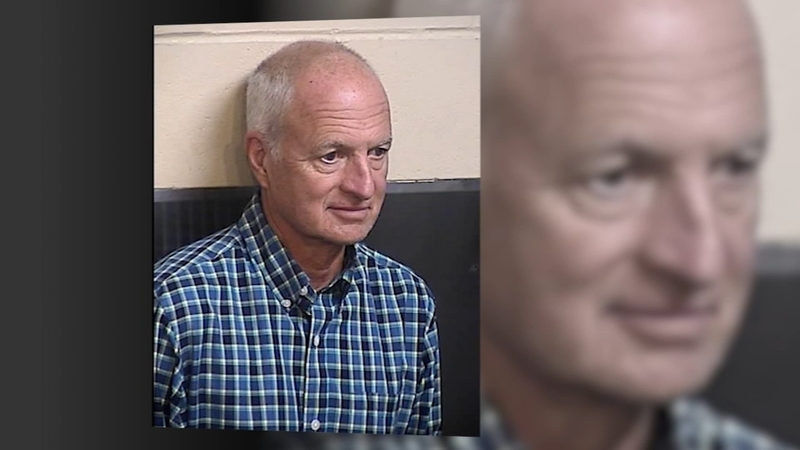 FRESNO COUNTY, Calif. -- Since February, Juliana Ramos' family has been tormented with the thought of who was behind the wheel of the SUV that struck her and why that person drove off, leaving the mother of three to die.

"She went out there, risked her life and we will always remember her that way," says her sister-in-law, Cynthia Ramos.

The 26-year-old nurse from Reedley, California, was driving north on Highway 99 just after midnight when she pulled over to help someone hurt in a crash near Manning Avenue.

Her 4-month-old baby was still in the car when she was hit by another vehicle.

MORE | 'She didn't deserve this': CA nurse, who was mother of 3, killed while trying to save crash victim
EMBED More News Videos

A Good Samaritan was killed after she stopped to help a person hurt in a crash along a busy highway in Fresno County on Wednesday morning.

For months, investigators searched for the driver of the SUV that they say stopped, got out of the vehicle for a moment before getting back in and driving away.

Eight months later, there was a break in the case when an anonymous tip came in through Crimestoppers.

Just as the investigation was hitting a dead end, the tipster provided a possible location of the suspect vehicle.

Officers were able to cross-reference the information with surveillance from the area of the crash.

CHP issued a search warrant and 68-year-old James Comazzi, a doctor from Sonora, was taken into custody without incident Monday night.

Juliana's family says they are heartbroken that the driver didn't express the same compassion she did that night.

"It should be in human nature to stop and help someone, just like it was in her nature," Cynthia said. "She could have easily stayed in her car. She went ahead and did what she loved to do, which was serve and help as a nurse."

Adventist Health confirmed to ABC7's sister station Action News in a statement that Comazzi is on its medical staff but offered no further details.

They also released a statement, saying, "Dr. James Comazzi is on the medical staff at Adventist Health Sonora, and we cannot provide further comment at this time. Our prayers are with the victim's family."

Ramos' loved ones are now hoping to help other victims by urging people to submit any information they may have about any crime anonymously through Crimestoppers.