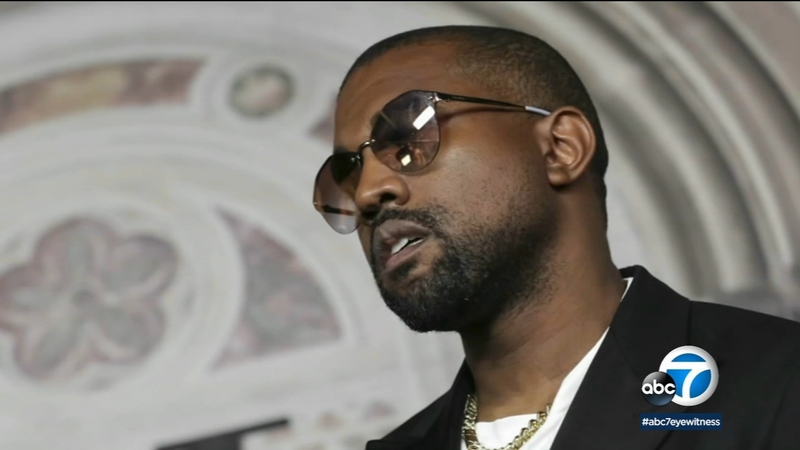 A person filed a police report stating the rapper punched him outside a club near South Santa Fe Avenue and Bay Street about 3 a.m., according to the Los Angeles Police Department.

The incident is being investigated as a possible misdemeanor battery, the LAPD said. No arrest or citations have been announced.

The rapper and fashion designer has reportedly been seen during the past month at the SoHo Warehouse, the exclusive club located near where Thursday's alleged incident occurred.

Ye was recently announced as one of the headliners scheduled to perform at the Coachella Valley Music and Arts Festival, which is planning to return after a two-year hiatus with a star-studded lineup.

Billie Eilish and Harry Styles will also perform at the annual event, currently scheduled to be held in April at the Empire Polo Club in Indio.