Two firearms were stolen Friday from the Baldwin Vista area home of the L.A. mayoral candidate, authorities said. It's unclear if police recovered the guns.

In the aftermath of the break-in, Bass said no cash or other valuables were stolen from the home.

"Last night, I came home and discovered that my house had been broken into and burglarized," Bass said in a statement issued Saturday.

"LAPD was called, and I appreciate their assistance. At this time, it appears that only two firearms, despite being safely and securely stored, were stolen. Cash, electronics and other valuables were not. It's unnerving and, unfortunately, it's something that far too many Angelenos have faced."

LAPD initially released a description and a photo of a suspect in the case. He was seen wearing dark clothing, a surgical mask, a blue baseball cap with a white logo and black Asics sneakers.

Police later identified the suspects as Patricio Munoz, 42, and Juan Espinoza, 24. They were located in a suspect vehicle in the area of Hazeltine Avenue and Sylvan Street in Van Nuys on Tuesday night, LAPD said.

Police say the suspect vehicle and its license plate number were seen outside Bass' home during the burglary.

"We're fortunate that we had license plate readers that were not the department's that belonged to another community member, or sources, is my understanding, that led us to identify the associated vehicle and was able to finally identify and track that vehicle to a location in the San Fernando Valley," said LAPD Chief Michel Moore.

"We recovered property that we believe is stems from burglaries," said Moore. "We're still working with Congresswoman Bass as to understand if any of that property belongs to her."

Moore said the suspects are believed to be involved in other burglaries based on information from surrounding law enforcement agencies.

"One of those suspects was on parole and was absconded from his monitoring of his parole," explained Moore. "This is a very active investigation. I'm hopeful we'll give the congresswoman a small measure of a sense of safety as we move forward."

Both men were booked into jail for residential burglary. Munoz is being held on $500,000 bail, while Espinoza is being held without bail. 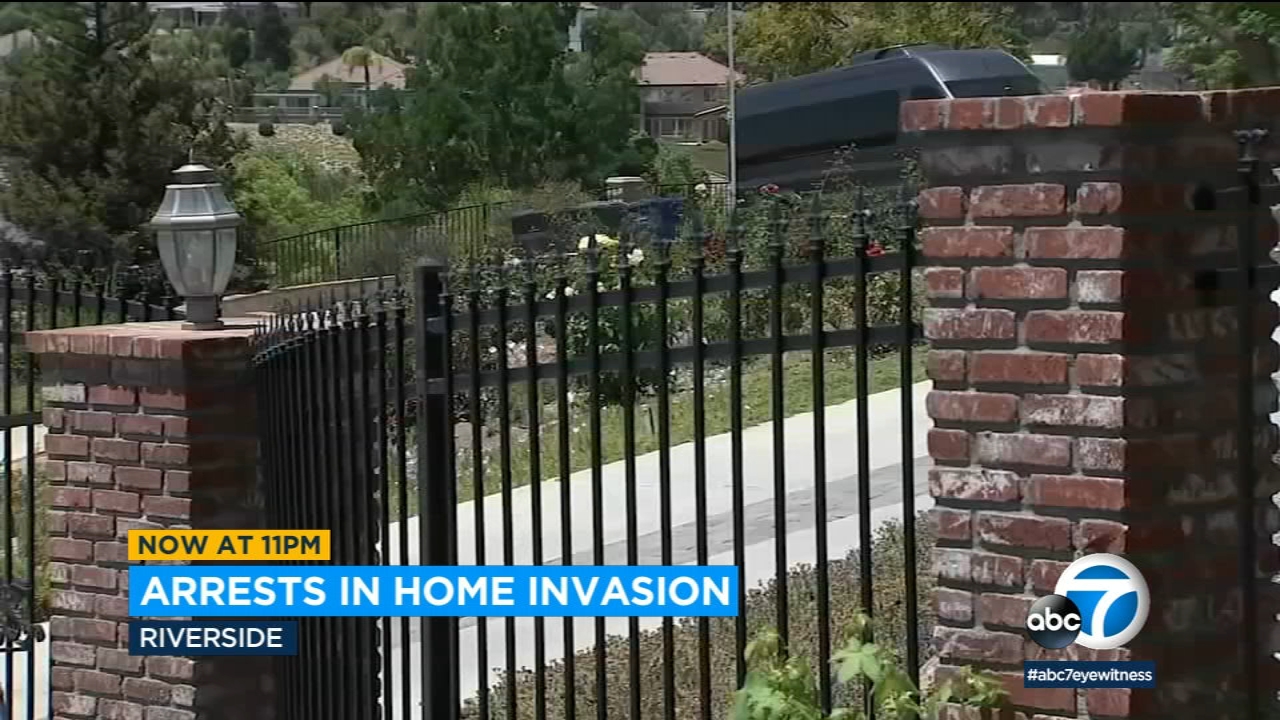 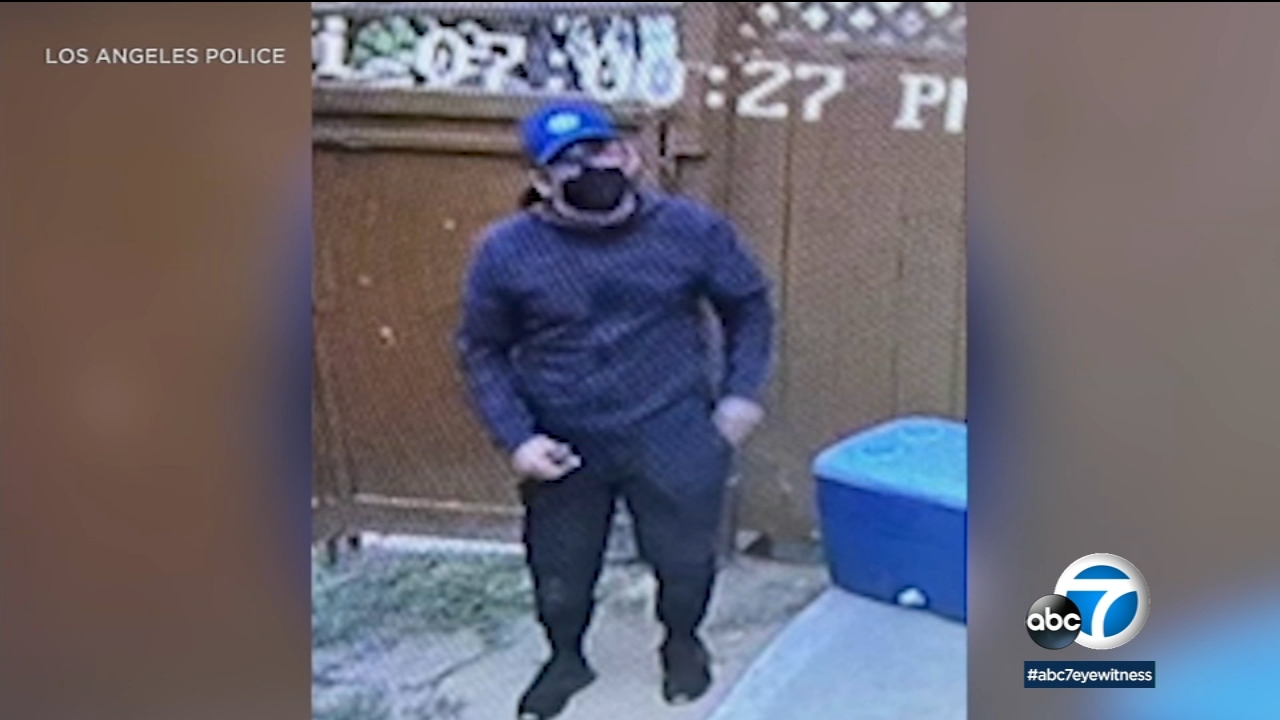 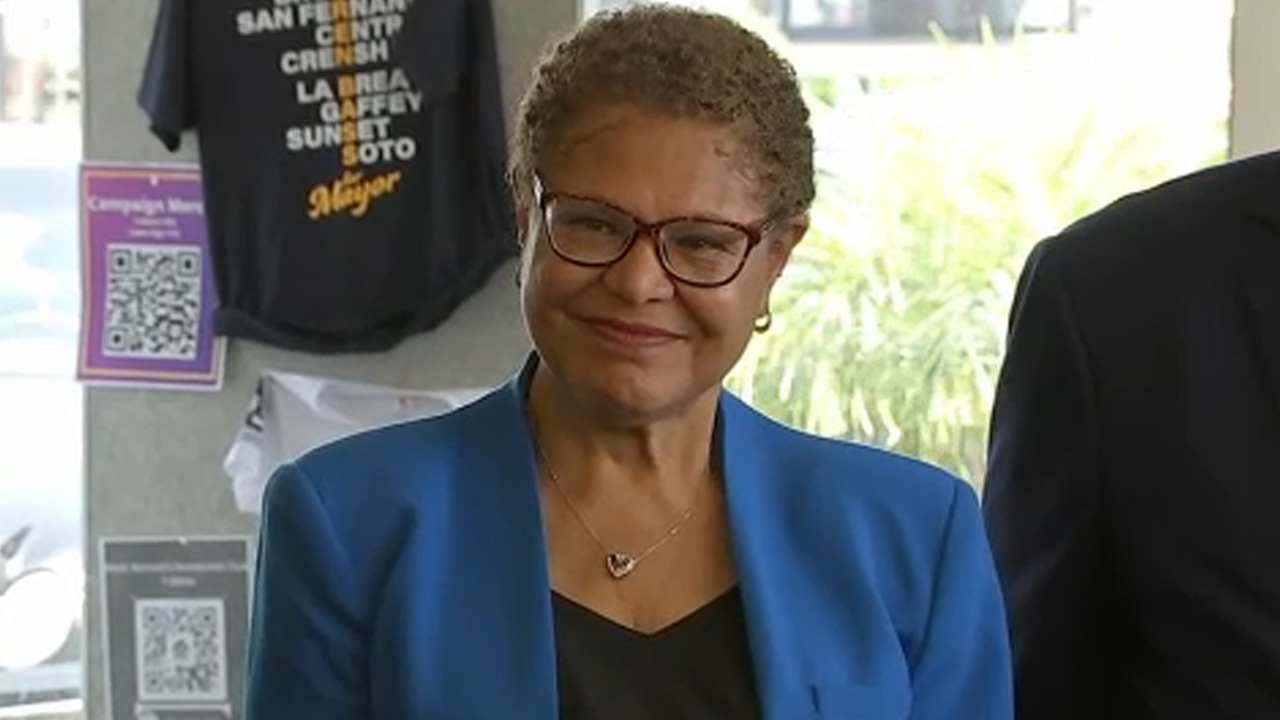