Clippers to land free agent Kawhi Leonard after getting Paul George in trade for players, picks 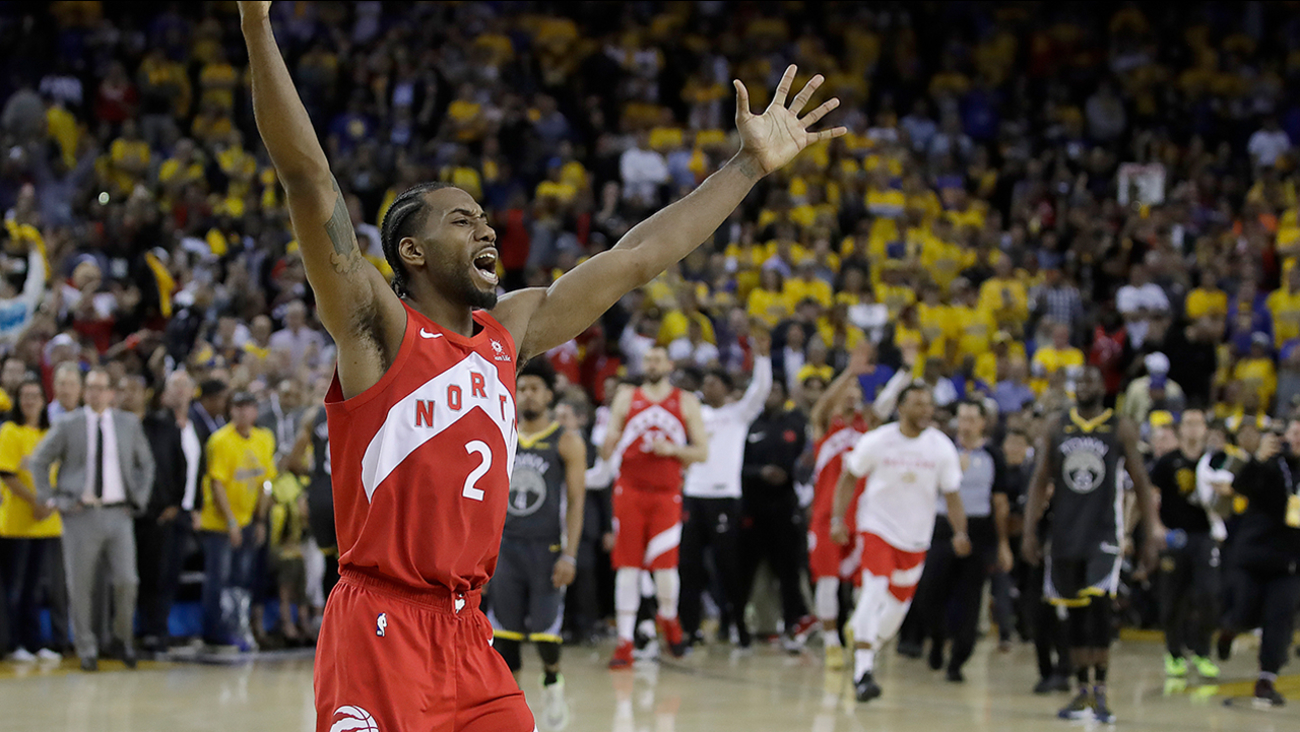 LAS VEGAS -- A person familiar with the negotiations says the Los Angeles Clippers will be landing Kawhi Leonard as a free agent after they acquire Paul George from the Oklahoma City Thunder in a massive trade for players and draft picks.

George will be traded for at least four first-round picks, according to the person who spoke to The Associated Press on condition of anonymity early Saturday because none of the moves have been finalized. And Leonard made his decision to sign with the Clippers after the team swung the deal to land George, the person said.

ESPN, which first reported the trade, also said the Thunder were getting Shai Gilgeous-Alexander and Danilo Gallinari from the Clippers.

Leonard going to the Clippers means that for the first time, a reigning NBA Finals MVP will be changing teams before the following season. Leonard was also being pursued by the Los Angeles Lakers and the Toronto Raptors, the team he led to last season's NBA title.