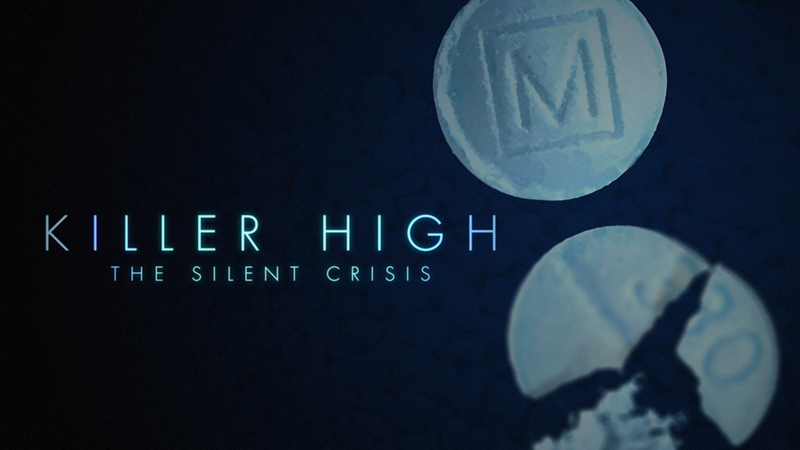 FRESNO Calif. -- The face of drug use in America is changing.

Fentanyl, a highly addictive opioid, is making its way into the bedrooms of teenagers, often with just a few text messages or a few taps on a smartphone.

Just a tiny amount of this dangerous drug can have deadly consequences.

View the immersive online experience for this documentary at this link.

"Killer High: The Silent Crisis," a haunting original documentary from ABC Localish Studios and ABC30, explores the impact of fentanyl - through the eyes of the families impacted by it, the law enforcement officers desperate to get it off the streets, and the medical professionals who have to deal with its deadly consequences.

We hear from two mothers. Amy, a nurse and mother of three boys struggling to deal with her oldest son's addiction; and Penny, who lost her oldest son to a fentanyl overdose and has vowed to keep her son's memory alive by helping other parents spot the warning signs.

We also hear from first responders, health officials, and law enforcement officers about why fentanyl's impact is unlike any drug they've dealt with before.