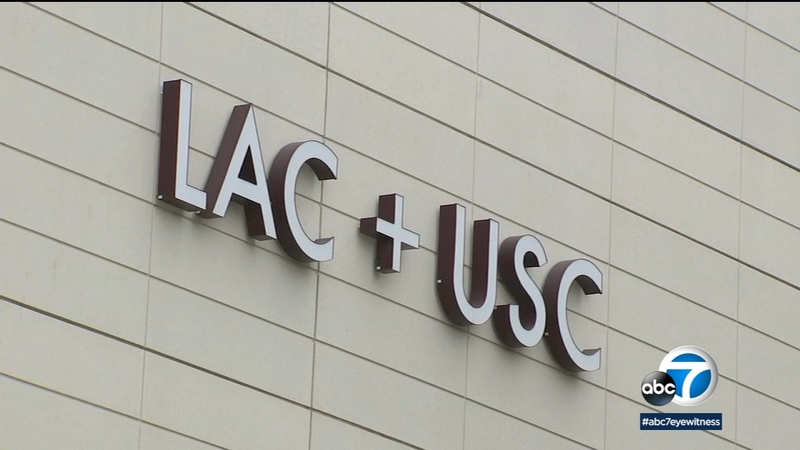 Some surgeries resume at major L.A. hospital after mold discovery

State medical officials said they had opened an investigation. There was no evidence that mold affected any surgical instruments. No patients were harmed.

Officials from two state health departments said there would be a number of inspections including surprise visits by surveyors.

L.A. County-USC Medical Center, which is relatively new, is one of the largest public hospitals in the country and serves some of the county's poorest and most vulnerable people.

It was relocated from its old Depression-era building in 2008 to a new, $1.02 billion facility.