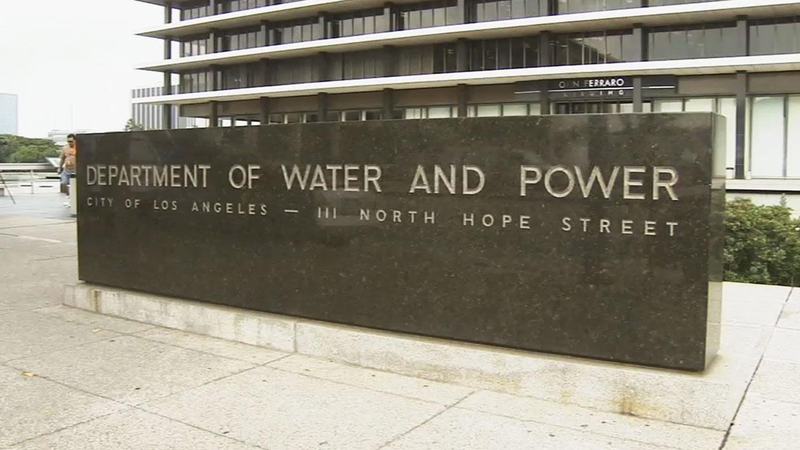 LOS ANGELES (KABC) -- The Los Angeles Department of Water and Power settled a class-action lawsuit Monday brought on by about 1.6 million customers who were excessively charged during the rollout of a new billing system in 2013.

The landmark settlement will assure the return of over $44 million to customers who were overbilled for water, electricity and other services.

Landskroner Grieco Merriman, LLC, said in a statement that the settlement also requires that the department invest $20 million in a comprehensive overhaul of its billing system, establish new rules as to how the public utility bills its customers, and appoints an independent monitor to ensure compliance with the terms of the agreement over the next 18 months.

"Families and small businesses have enough financial stress," said consumer rights attorney Jack Landskroner. "We set out to make sure every customer would be made whole. Under this settlement agreement, every single customer who was overcharged will have their money returned. Thankfully, the LADWP took the overbilling problem seriously and understood both the legal and moral obligation to right this injustice and resolve this matter in the best interests of the ratepayers."

LADWP customers will not have to file any claims to receive refunds, which will be paid out automatically.

DWP officials said the average rebate for customers would be relatively small, around $10. The money will be credited to bills or refunded if the account is closed and must be completed by the end of next June.

The city is currently suing PricewaterhouseCoopers to try to recoup all the money for that botched system it installed.