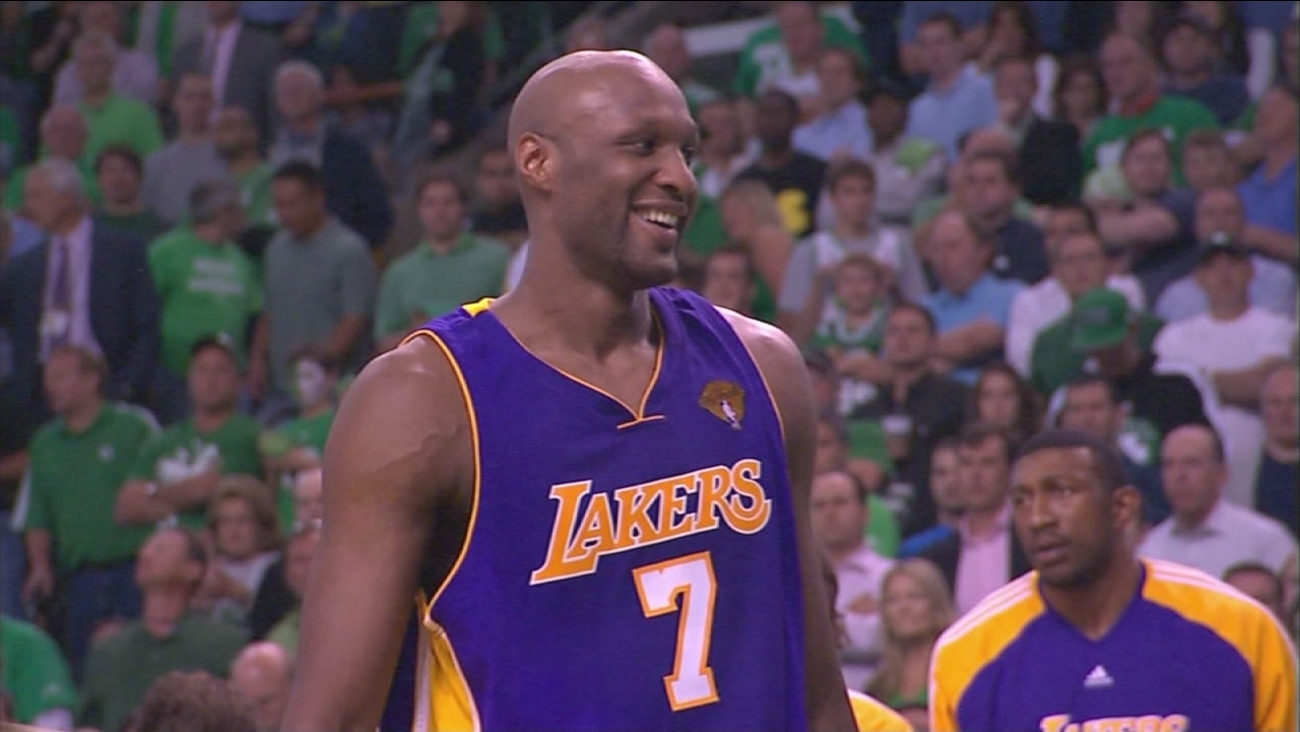 LAS VEGAS (KABC) -- Former NBA and reality TV star Lamar Odom has opened his eyes and said something three days after he was found unresponsive at a brothel near Las Vegas, ABC News has learned. 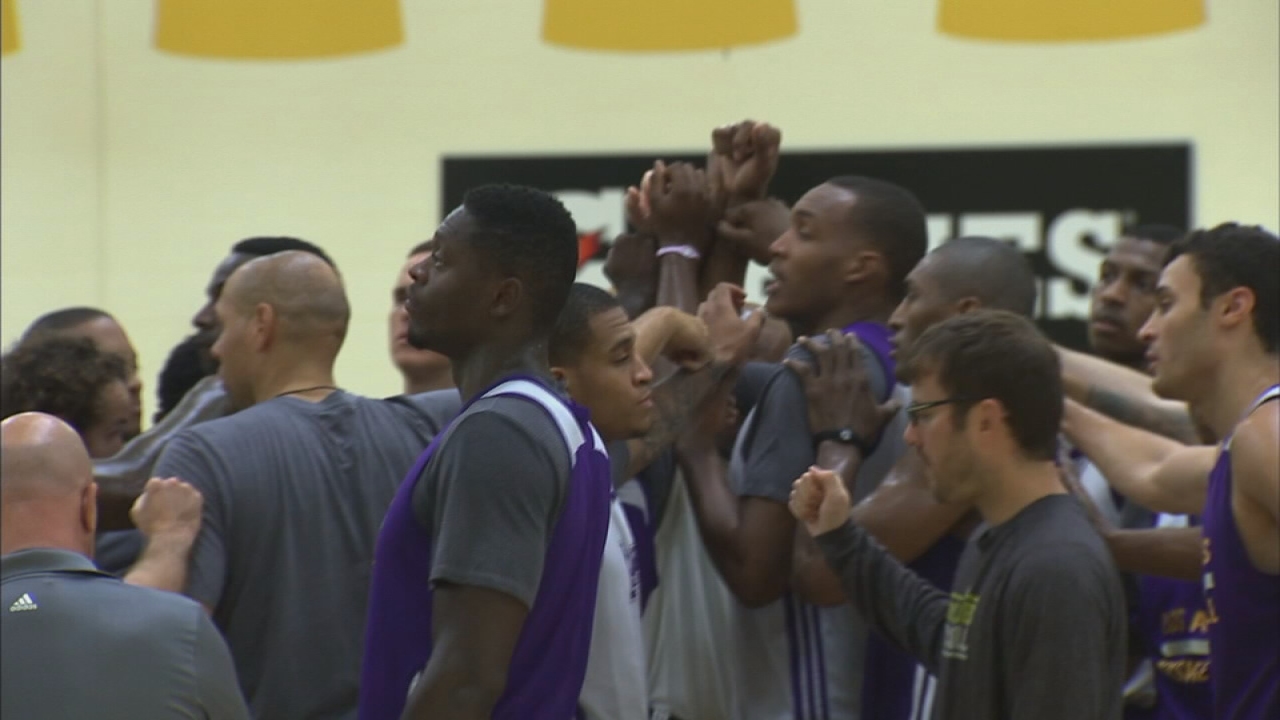