LANCASTER, Calif. (KABC) -- A man suspected of killing an 11-year-old girl in a hit-and-run crash was charged with murder and gross vehicular manslaughter Tuesday.

Medrano turned himself in Friday night, authorities said, after he was identified by multiple witnesses and seen fleeing from the scene of a fatal crash on July 18.

Shortly after midnight that day, two cars crashed at 20th Street East and Lancaster Boulevard. The 11-year-old girl was a passenger in one of the cars and seriously injured in the crash. She was taken to a hospital in critical condition, but died Thursday morning.

Preliminary investigations suggest that the girl, identified as Emily Tovar Echeverria, was not wearing a seatbelt and was ejected from the car that authorities believe was a Scion.

Authorities believe Medrano caused the crash by running a red light at the intersection in a Volkswagen.

Emily, who had been on life support until Thursday, will be donating her organs to help other children, according to a GoFundMe page set up for her. She was also an honor roll student at Tierra Bonita Elementary School.

The page said her mother is a single mother who would need help to pay for her funeral. Anyone who would like to donate may do so by clicking here. 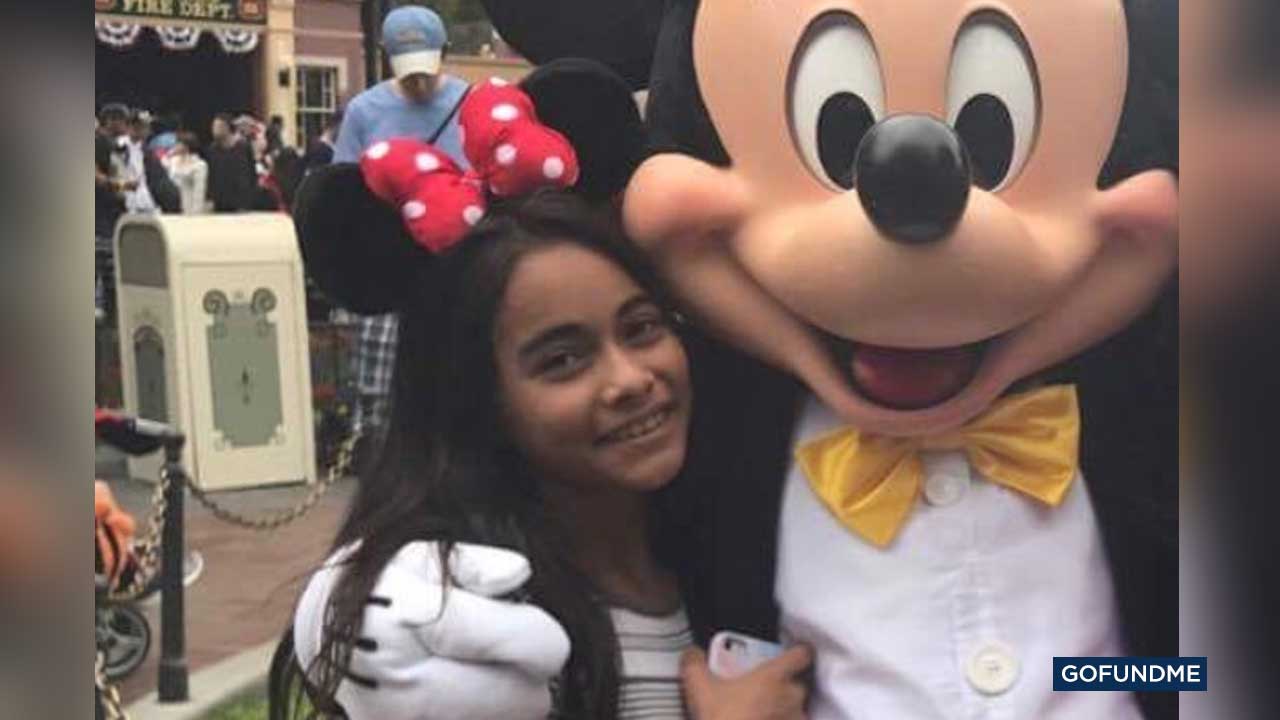