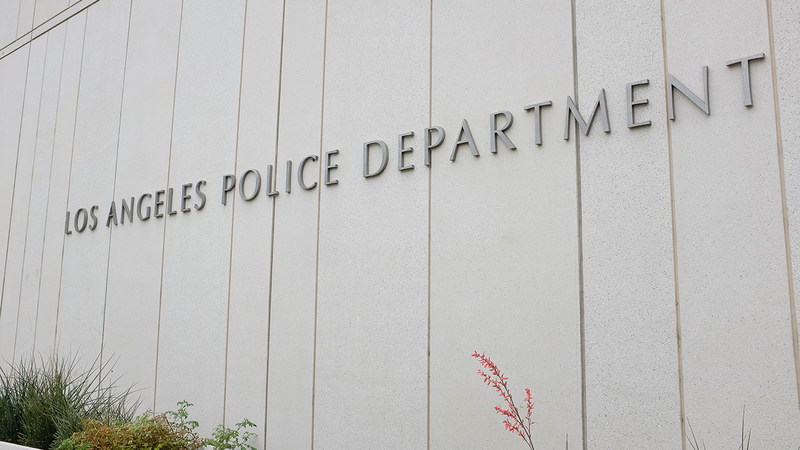 Sources say the officer turned off the recording on his body camera and then lifted the sheet off the woman's body and allegedly began feeling her nipples and fondling her breasts.

A detective who was later reviewing bodycam video for the investigation saw the fondling on video and reported him.

"If this allegation is true, then the behavior exhibited by this officer is not only wrong, but extremely disturbing, and does not align with the values we, as police officers, hold dear and these values include respect and reverence for the deceased," the Los Angeles Police Protective League said. "This behavior has no place in law enforcement."