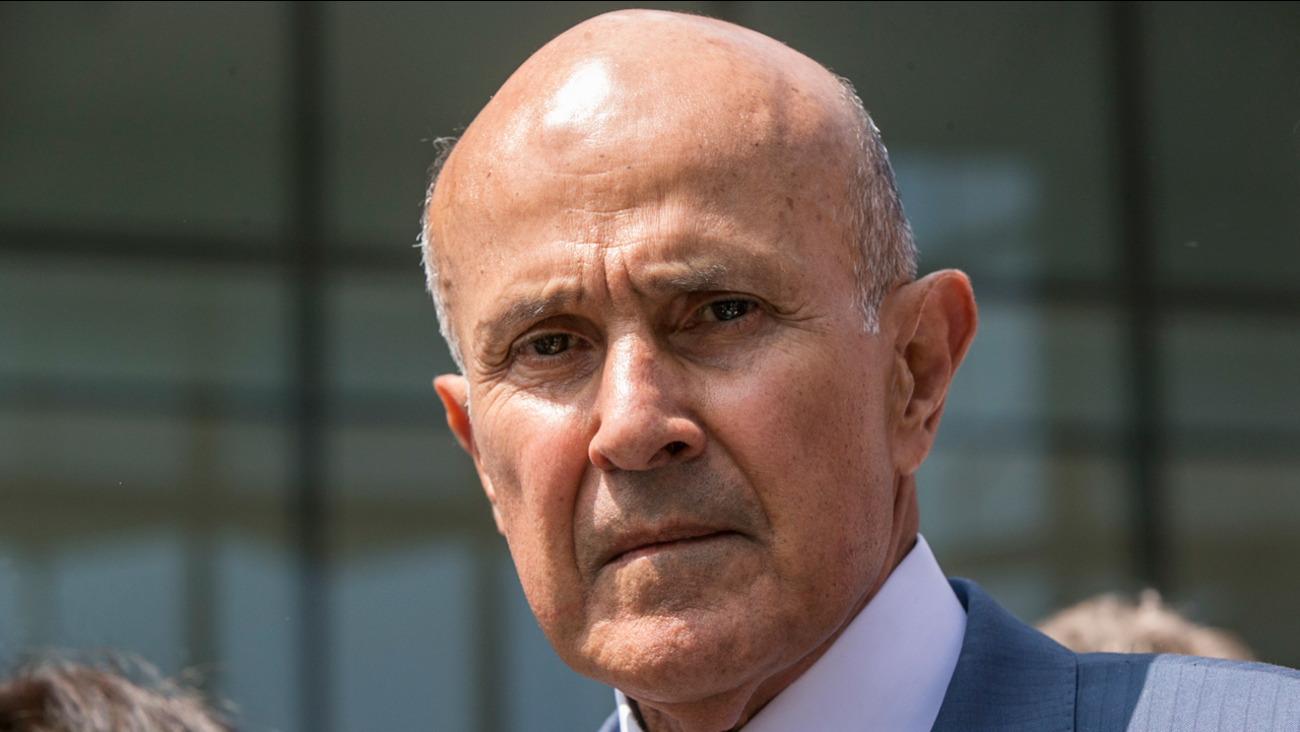 In this May 12, 2017, file photo, former L.A. County Sheriff Lee Baca leaves federal court after he was sentenced to three years in prison for obstructing an FBI investigation. (AP Photo/Damian Dovarganes)

LOS ANGELES (KABC) -- Attorneys for Lee Baca on Monday filed a request in federal court asking that the former Los Angeles County sheriff be allowed to remain out of custody while his corruption conviction is appealed.

The filing of the request with the 9th U.S. Circuit Court of Appeals means Baca will automatically avoid prison for a slightly longer amount of time. He had previously been scheduled to report to the federal Bureau of Prisons on Tuesday.

The ex-sheriff's surrender date has now been postponed until the 9th Circuit panel of judges responds - a process that could take several weeks.

"We look forward to the Ninth Circuit considering this motion," the statement said.

On Thursday, Baca had asked a lower court to allow him to remain free while his conviction moves through the appeals process. That request was rejected by a judge.

Baca was convicted in March of conspiracy, obstruction of justice and lying to investigators who were probing the L.A. County jail system he headed.