Many stories far predate the Stonewall uprisings in New York City in 1969, including one in 1881 on Philly's Chestnut Street.

Philadelphia has many stories of history makers who acted before the Stonewall uprising, including those who staged a sit-in at one of Philadelphia's most popular coffee shops.

PHILADELPHIA -- As people across the country mark LGBTQ History Month this October, the stories of those who fought for LGBTQ+ rights in Philadelphia strike an even more powerful chord.

"I was impressed with what a part Philadelphia played in the national LGBTQ rights movement," said Bob Skiba, curator of collections at the John J. Wilcox Archives at the William Way Center in Center City.

Many stories far predate the widely-known Stonewall uprisings in New York City in 1969. One such story happened in 1881 along Chestnut Street as a man and his friends were arrested for dressing in women's clothing. The newspaper listed the act as "a crime against nature."

"He was known as Lady Washington," Skiba said of the man whose given name was Isaac Hall. "He and friends were dressed in women's clothing. He served eight years in Eastern State Penitentiary."

Skiba said Philadelphia has so many stories of history makers who acted before the Stonewall uprising, including those who staged a sit-in at one of Philadelphia's most popular coffee shops: Dewey's. One of the locations refused to serve gay customers.

"They had a sit-in over the course of a couple of days into the next weekend," said Skiba, noting that the protestors were inspired by the lunch counter sit-ins staged by African Americans across the country. The Dewey's sit-in made history.

"It was peaceful, it was successful and it was the first LGBT sit-in of its type in the country," said Skiba.

Other stories of activism are made evident in art as a mural dedicated to the fight for LBGTQ+ rights was painted on the side of the building that houses the William Way Center. Skiba says it's the first LGBTQ+ mural in Philadelphia. Part of it details pickets that were an annual event in Philadelphia.

"The first organized regularly-recurring demonstration for gay rights happened here in Philadelphia," Skiba says of the pickets which happened every Fourth of July in front of Independence Hall from 1965 to 1969.

Ken Broshous is among the seemingly few tourists who realize the significance of the location to the LGBTQ+ community. He stood to read about the pickets on a blue history marker that had a tourism bus and an ice cream truck on either side of it.

"It's so weird that it's there, and nobody stops and reads it," said Broshous who was visiting Philadelphia from San Francisco with his husband. He doesn't take for granted the fact that they can be married as two men sought to be in a set of old black and white photos donated to the archives.

"They're from 1957," Skiba says of the photos taken at a wedding ceremony for two men. The photos show them taking vows, cutting a wedding cake and posing with other guests. But it seems as though neither groom got to see the photos of their special day.

"It's possible that the owner of the pharmacy, and that's where they were developed in a pharmacy, wouldn't give them back because of the subject matter," said Skiba. "Anyone developing film could just arbitrarily decide this is not appropriate."

Skiba hopes to find people who knew the couple and someday share their full story. It's one of many stories that shaped LGBTQ history in Philadelphia and beyond.

"Telling the stories from the past ensures that people's stories in the future will have a voice too," said Skiba.

Reference material coordinated in conjunction with local LGBTQ+ archives and the ONE Archives Foundation.

The ONE Archives Foundation is the independent community partner that supports ONE National Gay & Lesbian Archives at the University of Southern California (USC) Libraries, the largest repository of Lesbian, Gay, Bisexual, Transgender, Queer (LGBTQ) materials in the world. Founded in 1952 as ONE Inc., the publisher of ONE Magazine, ONE Archives Foundation is the oldest active LGBTQ organization in the United States. In 2010, ONE Archives Foundation deposited its vast collection of LGBTQ historical materials with the USC Libraries. Today, the organization is dedicated to promoting this important resource through diverse activities including educational initiatives, fundraising, and range of public programs.

ONE Archives Foundation's flagship K-12 education programs provide educators with the resources they need to teach accurate and authentic LGBTQ+ history, including professional development webinars and free LGBTQ+ lesson plans available for download on our website. In addition, ONE Archives Foundation mentors youth to become ambassadors for LGBTQ+ history through the Youth Ambassadors for Queer History program. Learn more here. 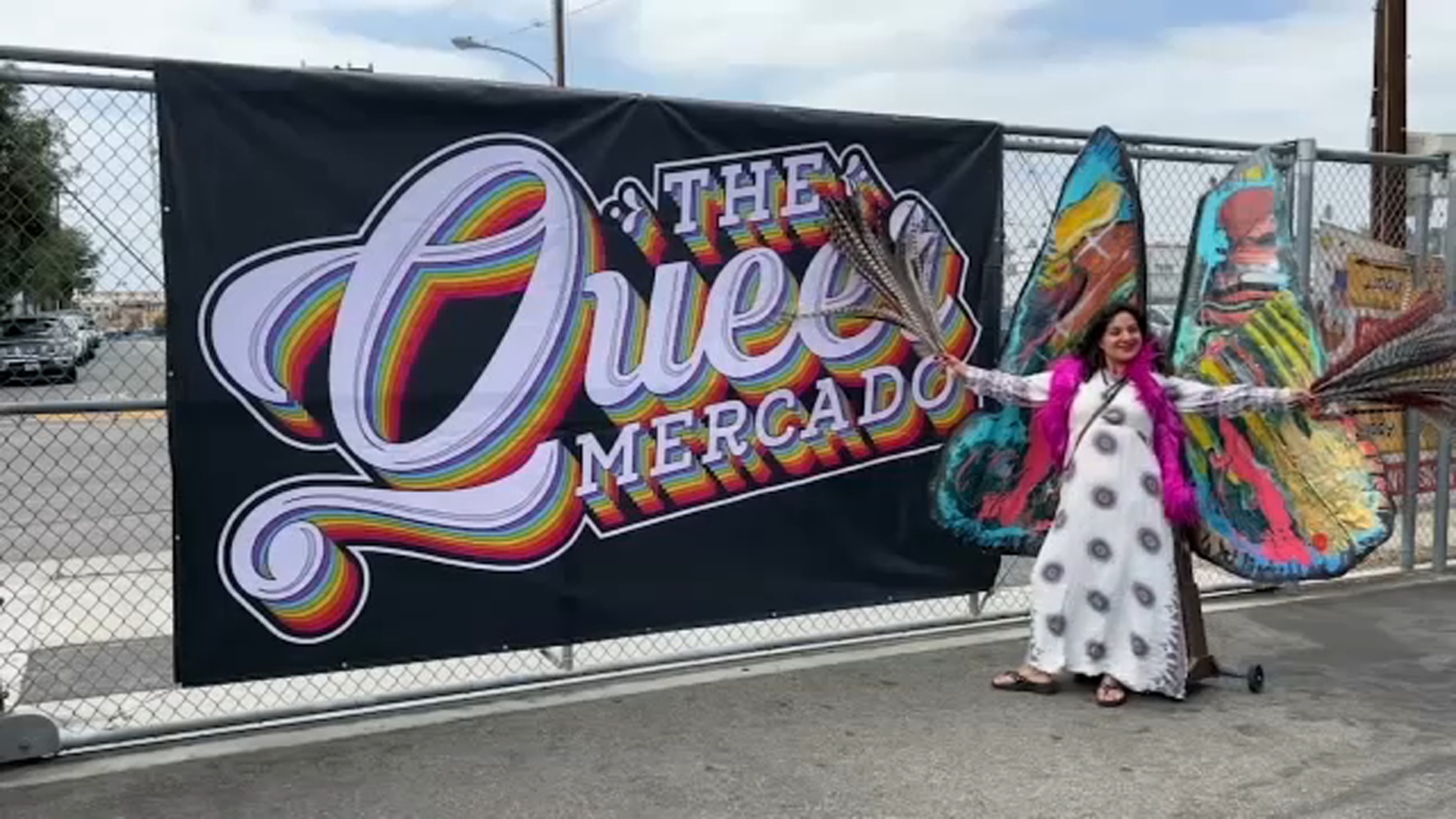 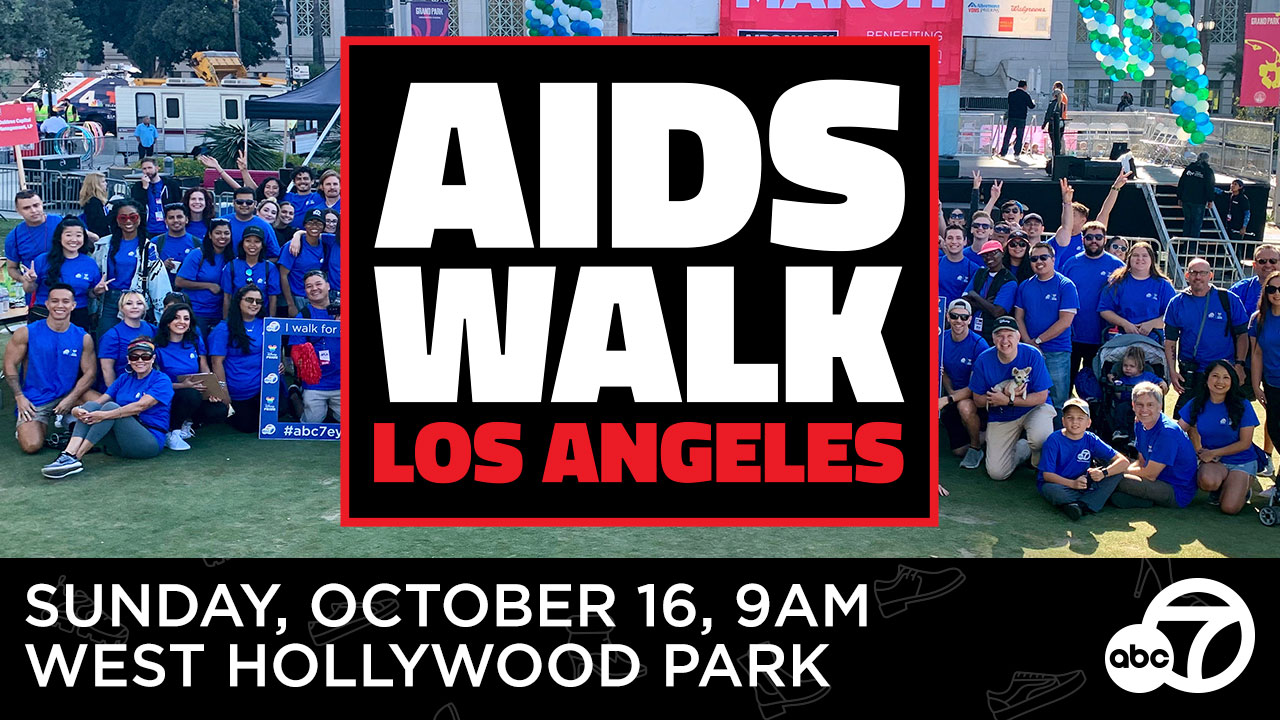 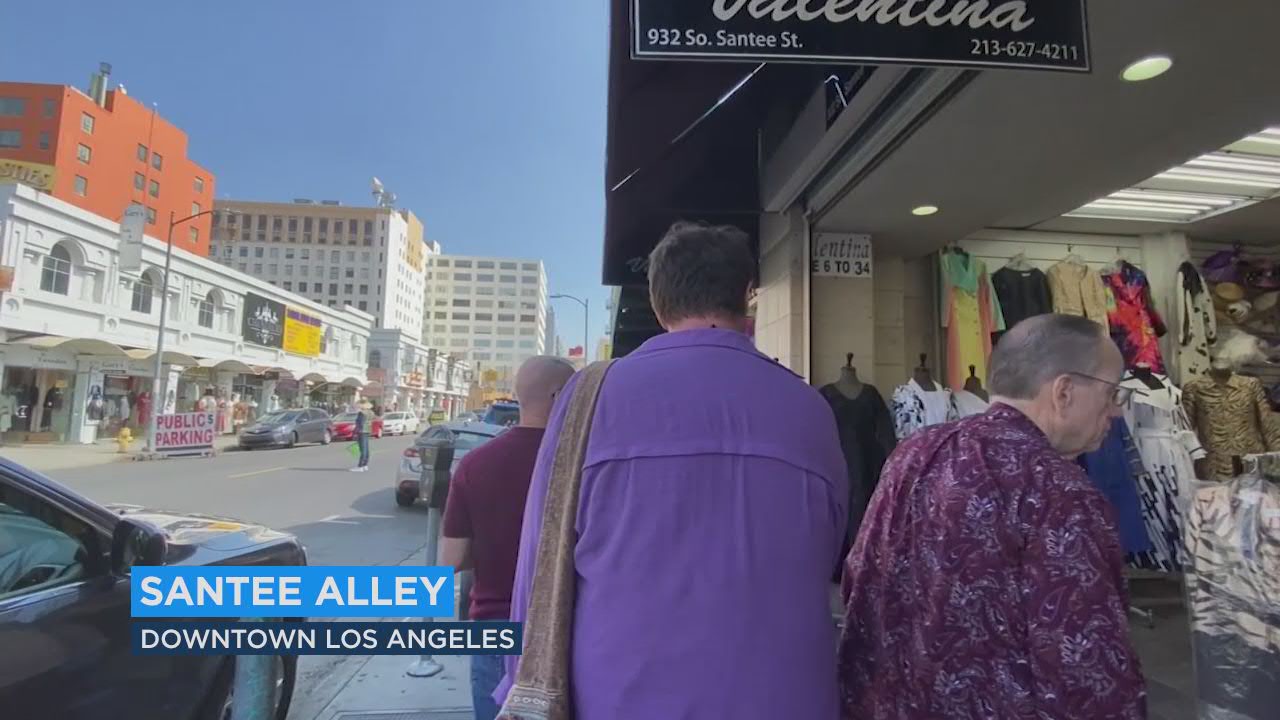 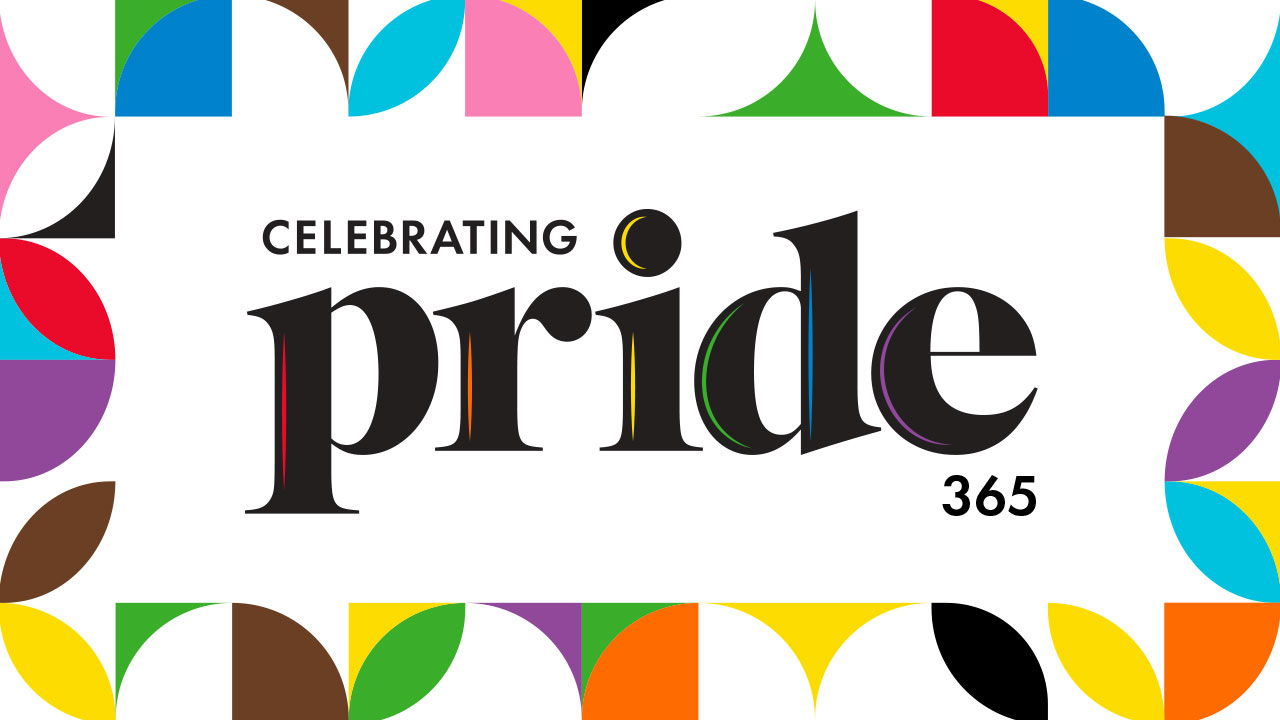 Woman charged with killing man over cat dispute in Cypress