LONG BEACH, Calif. (KABC) -- A man shot and killed by police in Long Beach while holding an airsoft gun was identified Sunday, according to the Los Angeles County Department of Medical Examiner-Coroner.

The coroner's office identified the man as 21-year-old Lionel Gibson of Long Beach.

The incident happened at 21st Street and Locust Avenue at about 4:45 p.m. Saturday, authorities from the Long Beach Police Department said.

The suspect was pronounced dead at the scene, and when authorities located the gun next to his body, they found it was an airsoft replica assault rifle. 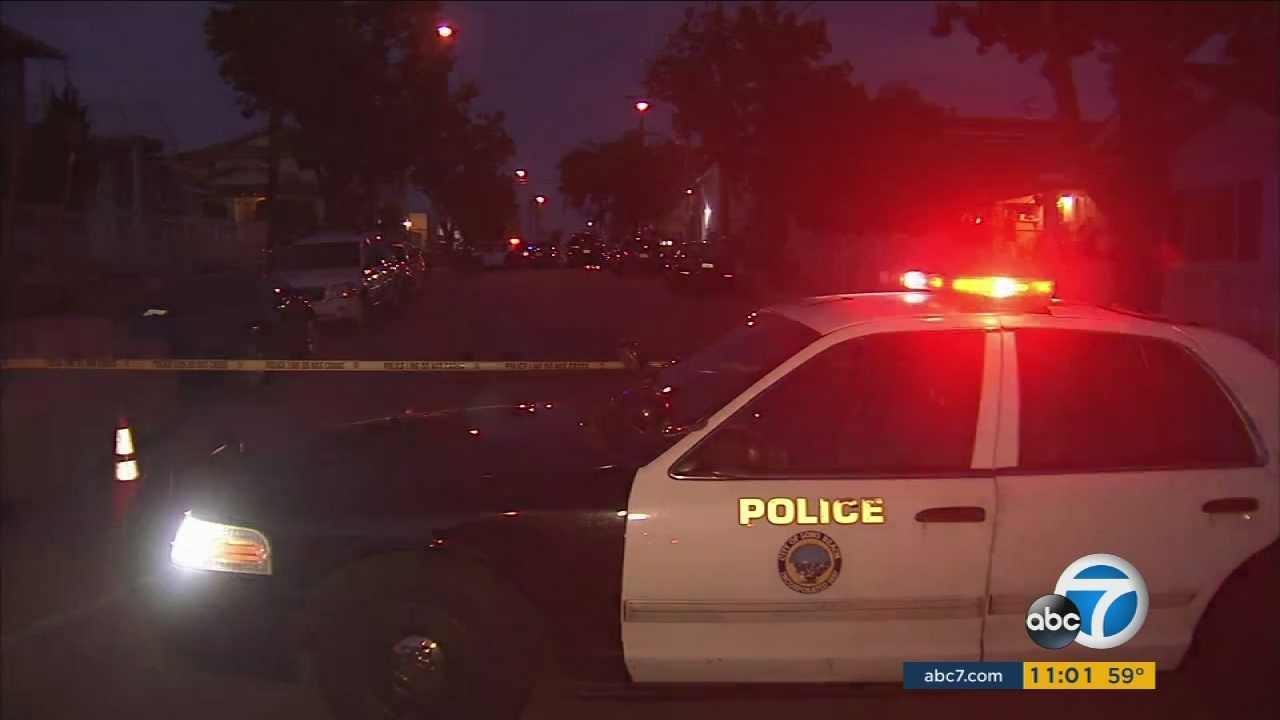