LOS ALAMITOS, Calif. (KABC) -- Authorities are asking for the public's help in locating a suspect in the murder of his neighbor in Los Alamitos.

Eleazar Vargas, 41, was initially identified as a person of interest in the fatal shooting of Sangju Sung, 39, but on Friday, he was identified as a suspect in the case, according to Los Alamitos police. A warrant was issued for his arrest.

Sung was fatally shot at close range near Catalina and Pine streets around 5 p.m. Sunday. 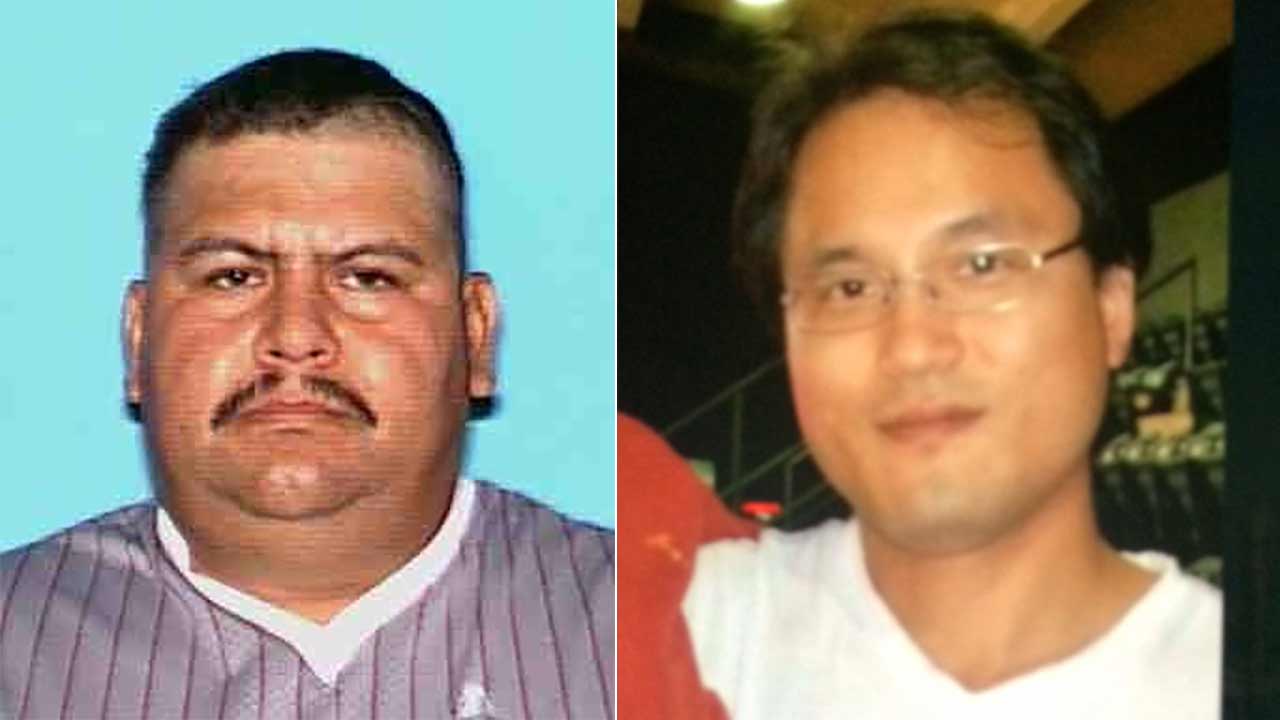 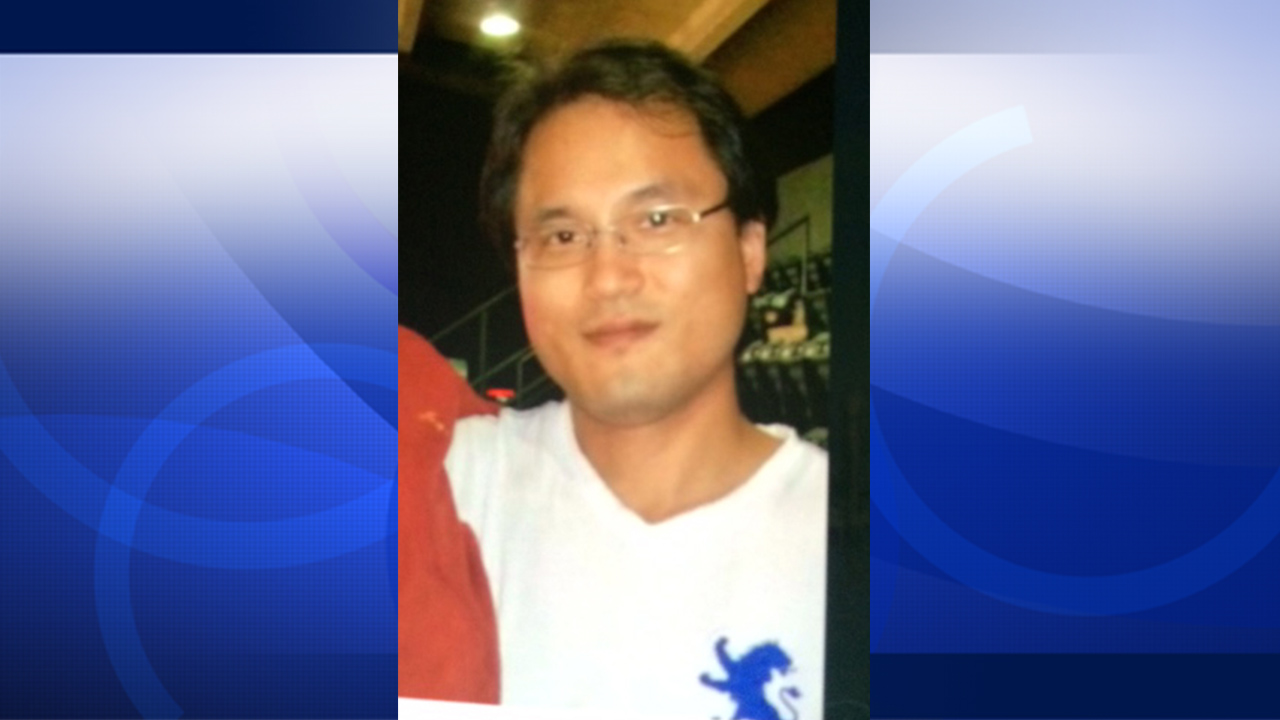