The coffee company made the announcement last month that 16 stores across the country would shut down because of issues such as chronic homelessness and protest vandalism.

On Sunday, a West Hollywood Starbucks was bustling, but 24 hours later, it was a much different story. Signs were taken down, doors were shut and discarded plastic cups hung around on an empty patio.

"I just saw there's no coffee anymore, so I don't know where to go," said Julie Robert, who is visiting West Hollywood.

Starbucks shut doors permanently at 16 stores nationwide Monday. Six closures are in the L.A. area, including two spots off Hollywood Boulevard in L.A. and one spot off Santa Monica Boulevard in West Hollywood.

The West Hollywood location had been open since 1995.

"They've had incidents with homeless people harassing and people doing drugs in the bathrooms and all sorts of stuff, so they've had the cops come in a lot," West Hollywood resident Steve Mullins said.

West Hollywood residents said the business had been a staple in the neighborhood and some said the situation could have been handled differently.

"During the pandemic, they had service through the door -- you just come up and pick your stuff up, so they could've easily done that," Mullins said. "So I don't see why they needed to shut it down."

The locations of the Los Angeles area stores that closed are:

But Starbucks insisted the closures weren't related to the unionization drive.

U.S. labor law doesn't prevent Starbucks from closing its stores for business reasons. But it can't close a store - whether it's unionized or not - in retaliation against labor organizers.

Other cities where stores have closed include Portland, Seattle, Philadelphia and Washington, D.C. due to a high number of challenging incidents, the company said. 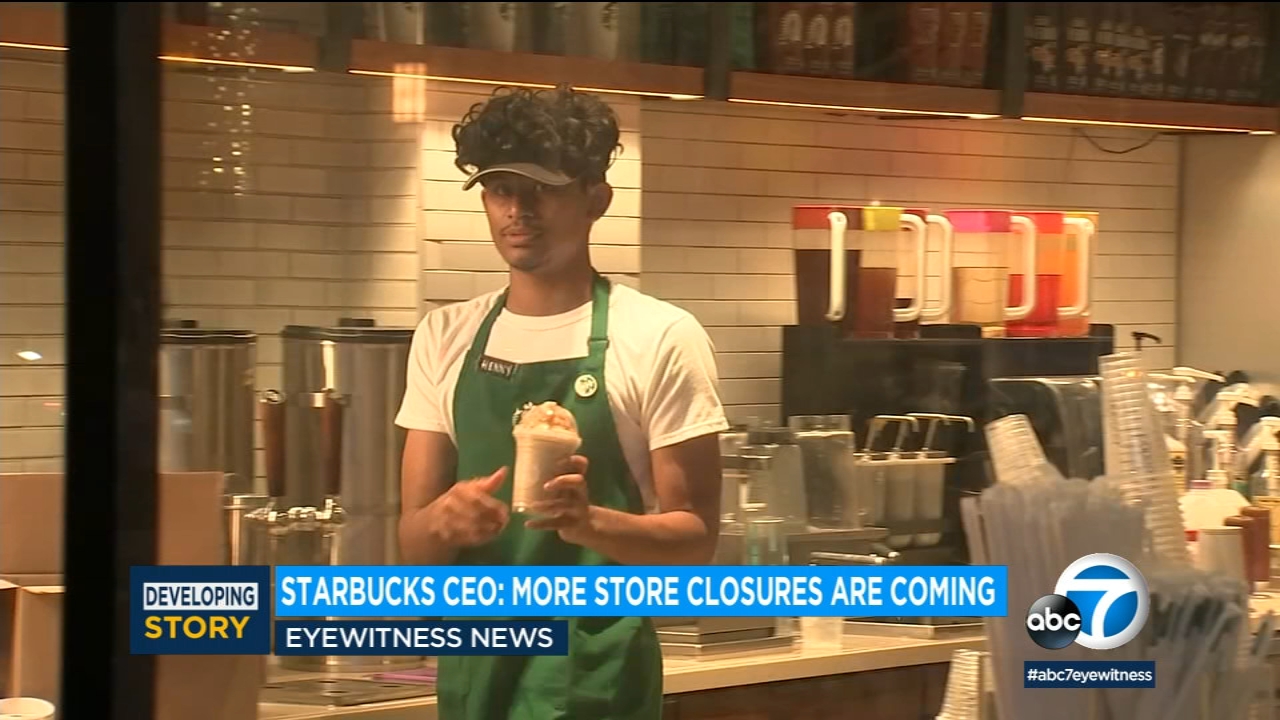 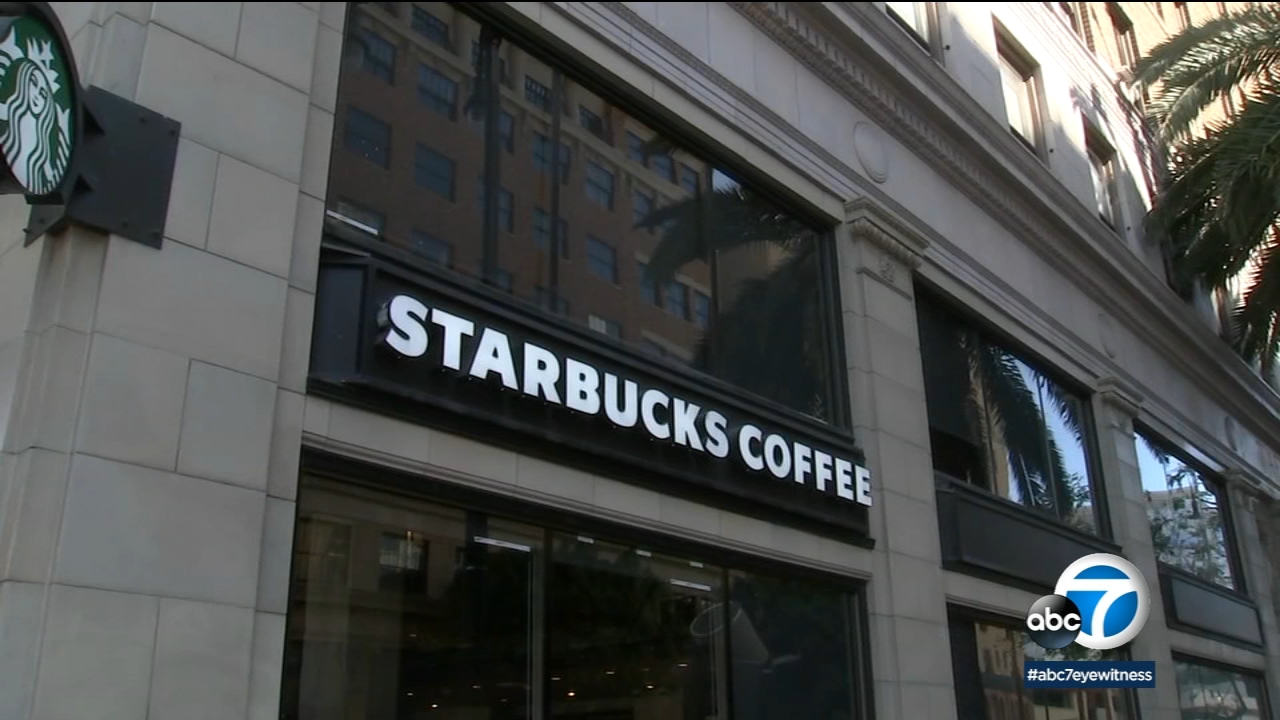 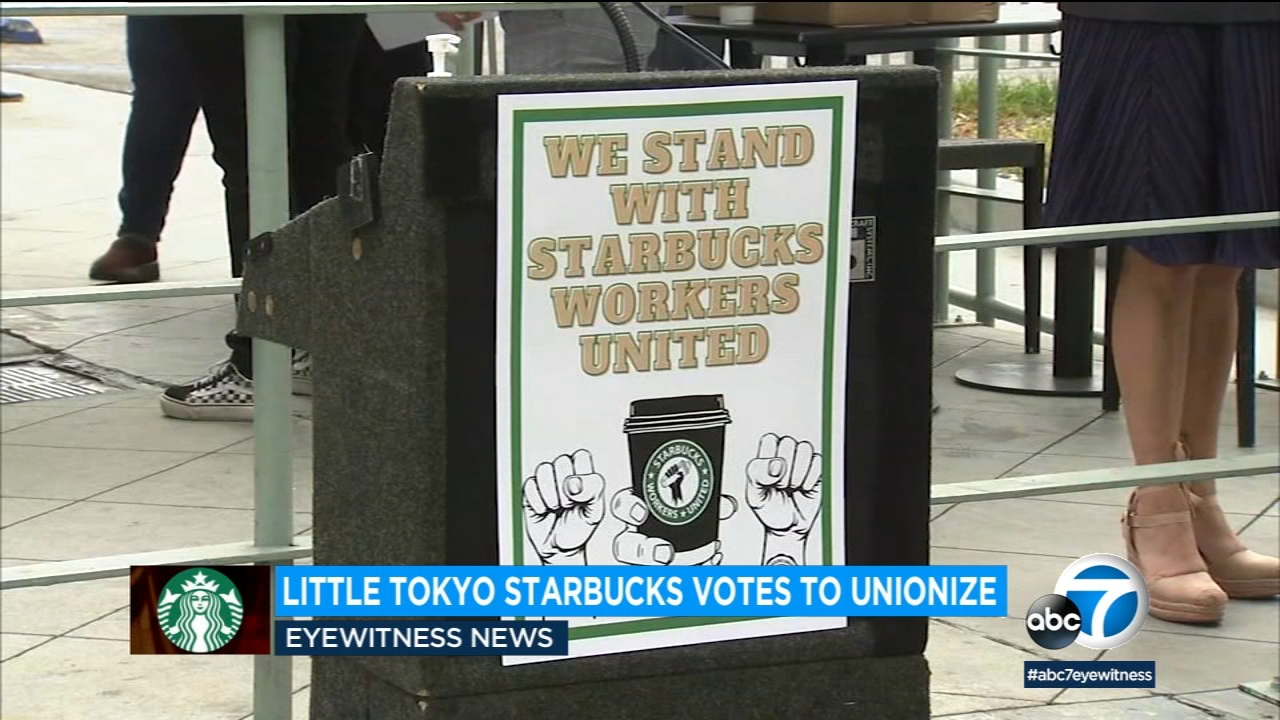 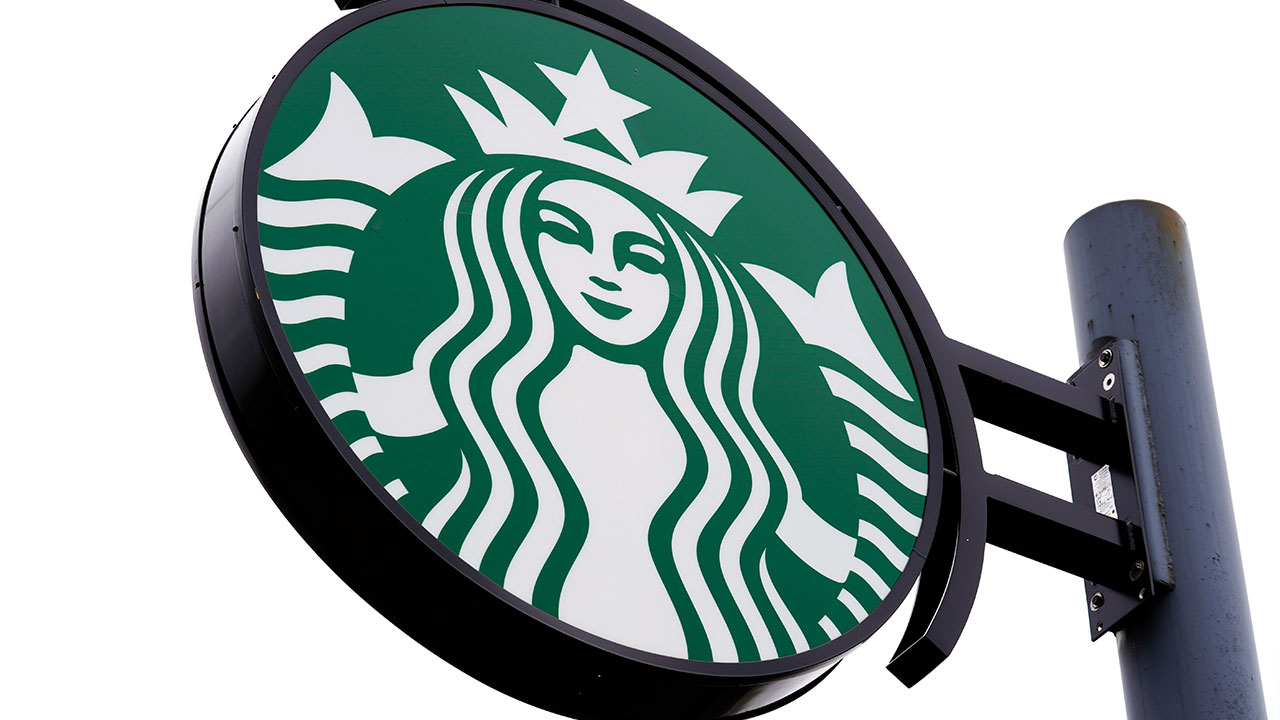 Starbucks is leaving Russia for good