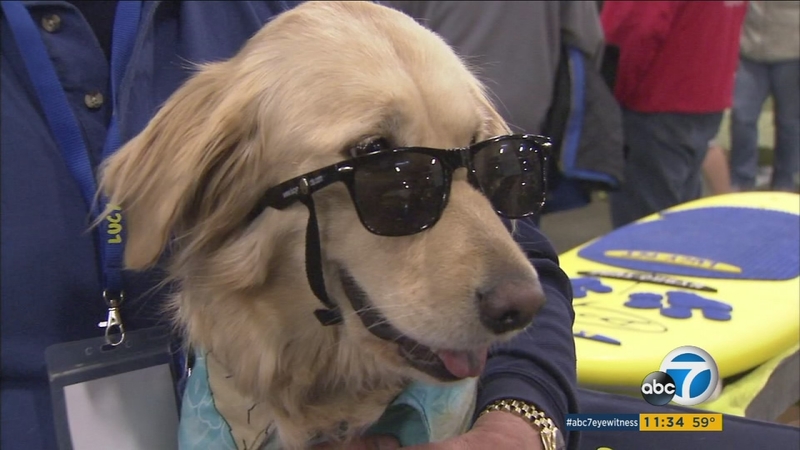 The Lucy Pet's Gnarly Crankin' K-9 Wave Maker float set the world record for the longest and heaviest float in Tournament of Roses Parade history. The float weighs 74 tons and is 126 feet long.

And the stars of the float will include Fred, a world champion surfing and Frisbee trick dog.

"He's only been actually surfing in the ocean for a short while, but we started in his backyard pool," said a float organizer with Lucy Pet. 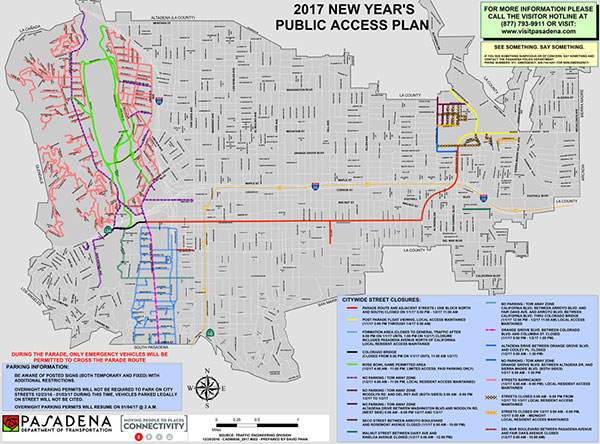 Fred and other pups will be hanging ten on 10,000 gallons of water in a massive tank which sits atop the float.

"The technology that the dog float is using can make a wave from anywhere from a foot and a half, which is what the dogs will be riding, to about 8 feet for human surfing," explained Bruce Bridges, who designs for American Wave Machines.

MORE: Cancer survivor, 14, to ride on City of Hope float in Rose Parade

The Lucy Pet Foundation's goal is to help spread the message of reducing pet overpopulation.

The 128th annual Tournament of Roses Parade will take place on Monday, Jan. 2.