CHRISTMAS VANDAL: The homeowner is asking for the community to help him track down this Grinch.

MADERA, Calif. -- "I don't know what would drive someone to do something that destructive."

A man with two blades was caught on camera savagely swinging at inflatable Christmas decorations, ripping them apart in Madera, California.

"This one had about six gashes in it, so it was completely deflated," said homeowner Jeff Cox.

Another angle captures the onslaught and the vandal's messy escape.

"He tripped on the wires and knocked that candy cane over," he said.

Now, Cox is on edge. It is the second time his home has been targeted in less than a week. The most recent happened the day before Thanksgiving.

"It makes me feel really violated," he said.

Jeff's display of holiday cheer has been a community staple for a little over a decade. His home is known as the "Madera Christmas House" - boasting 10,000 lights and 25 inflatables ranging from Santa and his reindeer to Mickey and pals.

"Kids have grown up with this display and they come by and now they're older and bring their kids," Cox said.

Damaged decorations are now thrown in pile, some of them stitched back up while others are beyond repair.

"This is the bare minimum. We're at this point rethinking maybe going with more lights," he said.

And even that almost didn't happen.

"I thought about taking everything down and putting up a big Grinch in the yard, but that's kind of extreme," he said.

All Jeff wants now is for the vandal to turn himself in.

"I don't want any restitution for it. It's not about the money, it's about having the stuff for your community and my kids and grandkids," he said. 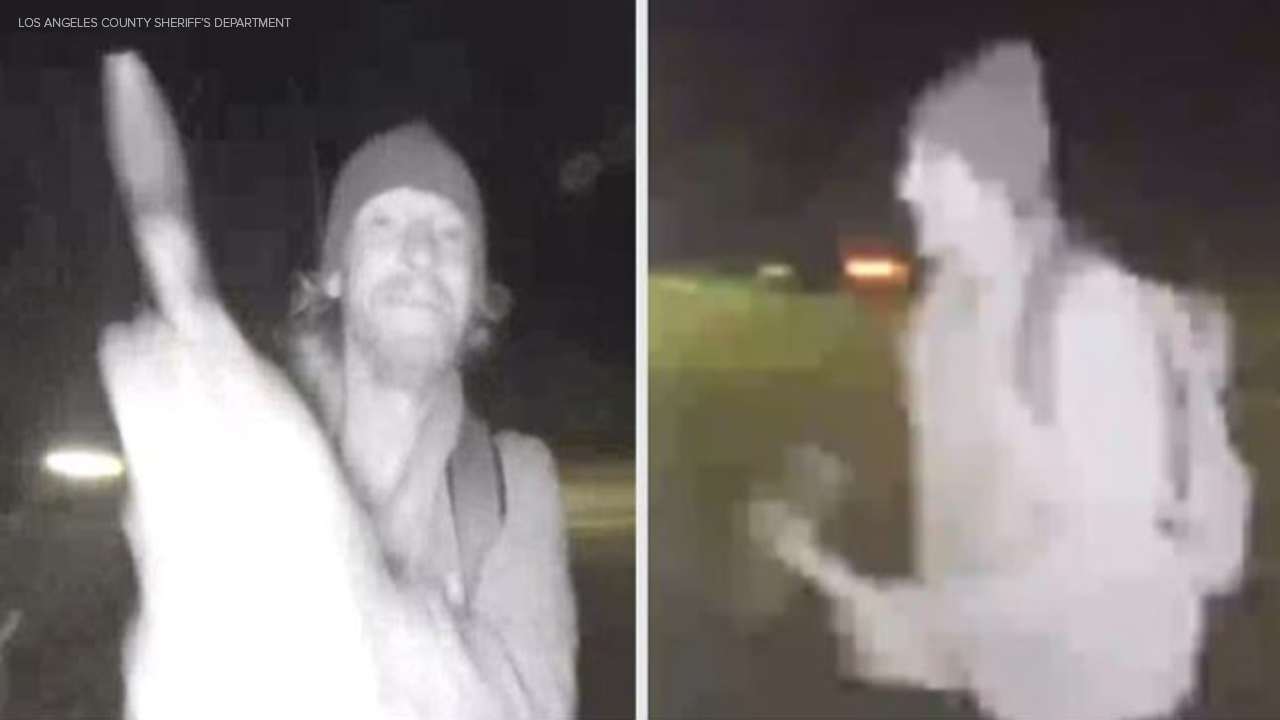 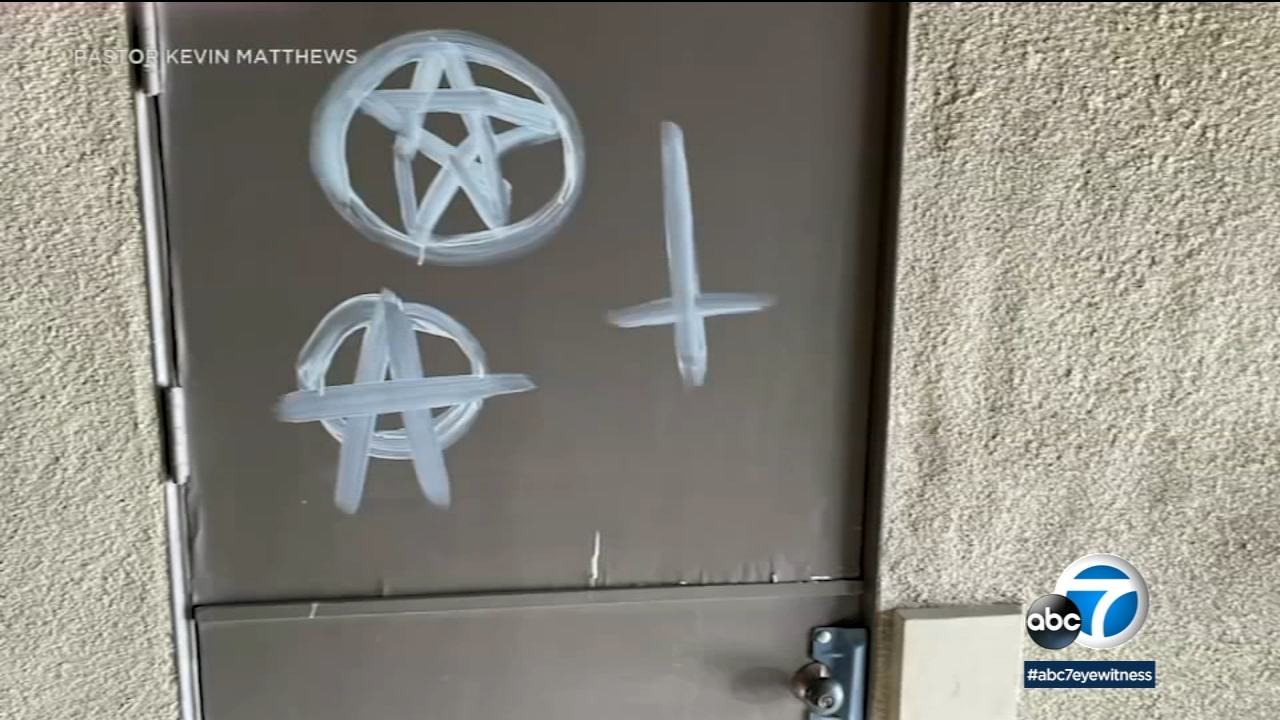 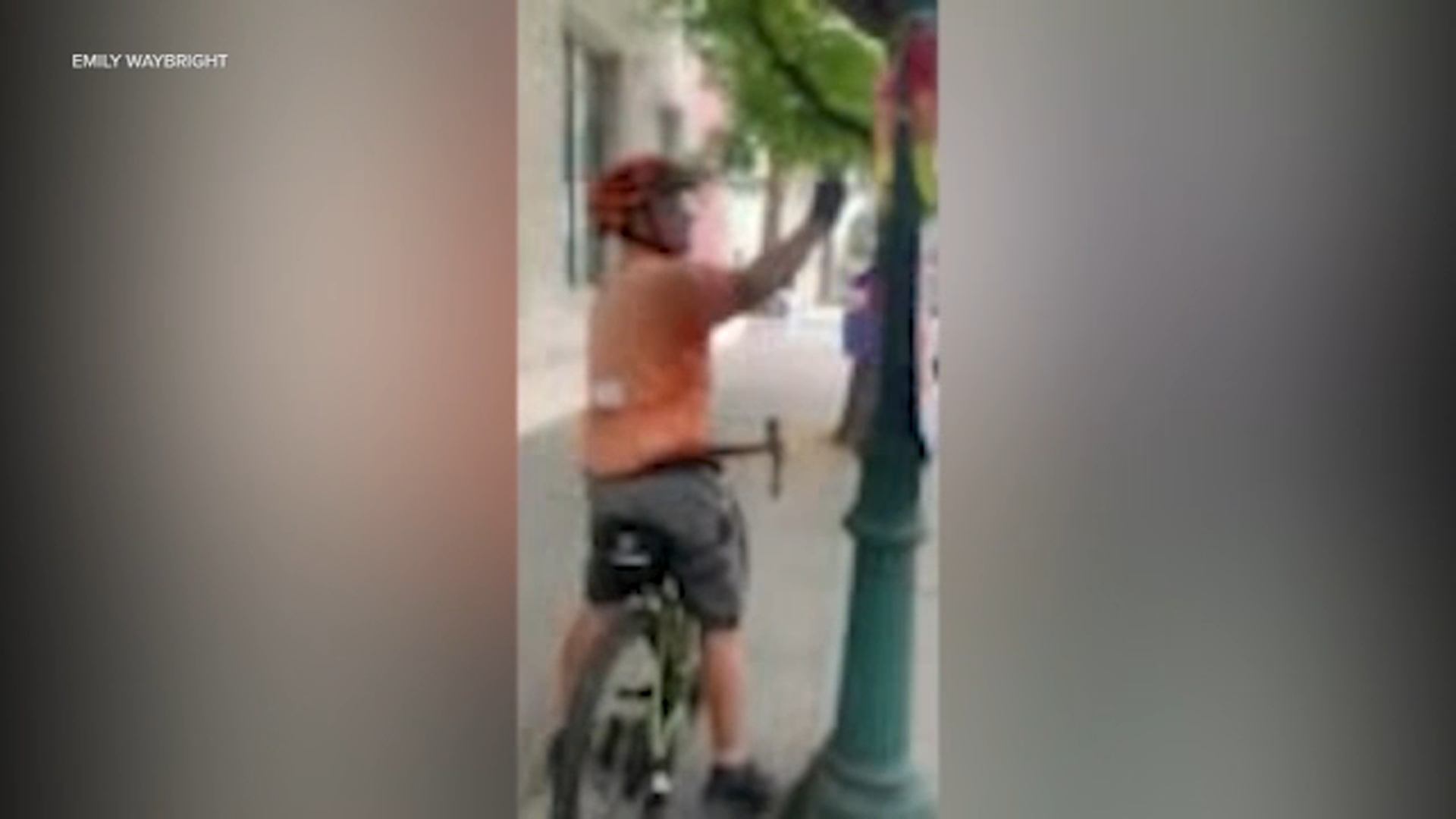 Torrance business owners say Pride decorations are being torn down