KABC
By Veronica Miracle and ABC7.com staff
EL MONTE, Calif. (KABC) -- A father is desperately searching for his missing daughter and 11-year-old granddaughter from Oklahoma, both of whom were last seen in El Monte. 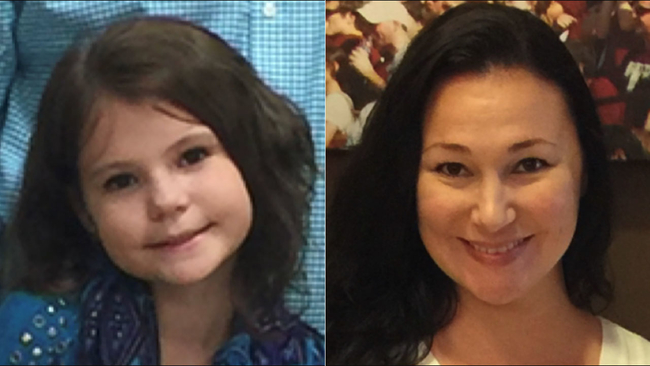