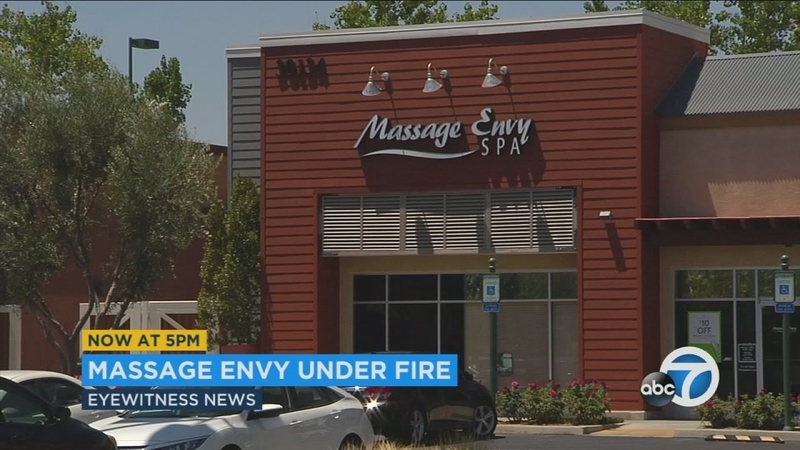 MENIFEE, Calif. (KABC) -- "Everything is upside down," says Jessica Oglesby of her life after an alleged sexual assault by a massage therapist at the Massage Envy salon in Menifee.