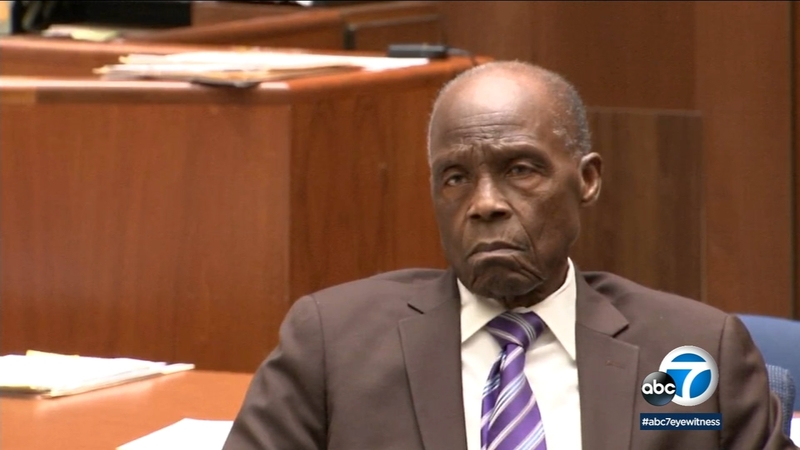 Prosecutors said his alleged victim, Edgar Lopez, didn't have to lose his life.

Edgar was just 13 years old when he died from untreated Type 1 diabetes. Prosecutors said Morrow, who sold herbal products online and at a shop in Torrance, practically brainwashed Edgar's mother, urging her to use herbs instead of the insulin prescribed by a pediatrician.

"This is what is going to kill him, he needs to stop insulin now," Deputy City Attorney Heidi Matz said Morrow told Edgar's mom.

The defense blames Edgar's mother for his death, telling jurors that Morrow never claimed to be a doctor or have medical credentials.

Defense attorney Sanford Perliss said Edgar's mother grew up using herbs - and it was her that reduced and later stopped Edgar's insulin before she ever met Morrow.

It's a complex case - Morrow had no criminal intent to harm Edgar.

"There's no evidence that Mr. Morrow stole Edgar's insulin vials, no evidence he put a gun to anyone's head, and said, 'Give me insulin so I can destroy it,'" Perliss said.

It's not clear yet if Morrow will take the stand in his own defense - but jurors heard some of the shocking claims Morrow made in a series of videos.

"One of the worst things that happens in medicine is tumors. A tumor is your friend. A tumor is a gift from God," Morrow said in one video.

In another video, Morrow claimed that "insulin is very poisonous to the system."

Morrow is charged with two misdemeanors -- child abuse resulting in death and practicing medicine without a license. The Los Angeles County District Attorney's office considered, but ultimately declined to file felony charges against both Morrow and Edgar's mother.

The signs of Edgar's death impending were unmistakable. A coroner is expected to testify that Edgar was literally wasting away - his weight at death was 68 pounds. Morrow's advice all the while was stick with his herbs.

Edgar's father and brother are expected to testify on Tuesday.