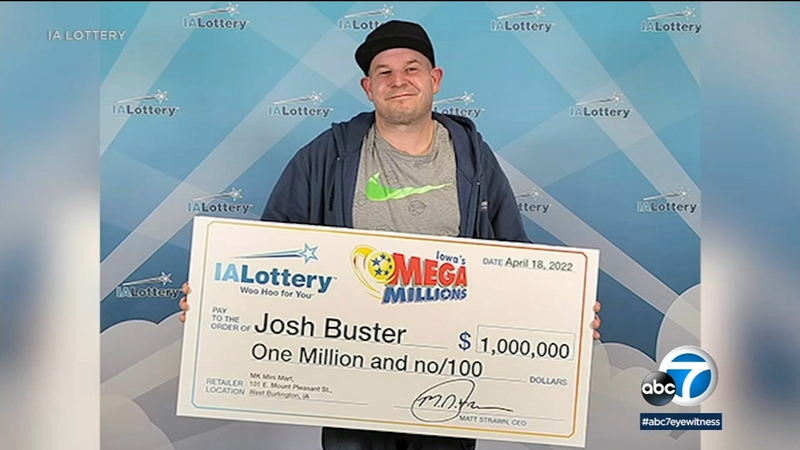 However, the cashier accidentally only printed one play from the terminal and then offered to print four additional plays on a different ticket.

A woman said she purchased a California Lottery Scatchers ticket worth $10 million after a stranger accidentally bumped into her, forcing her to inadvertently push the wrong button on a vending machine.

Buster said that move likely changed the numbers he would have originally received.

It resulted in a $1 million check.

The 40-year-old chef says he will likely pay off some bills and put some money away for retirement.