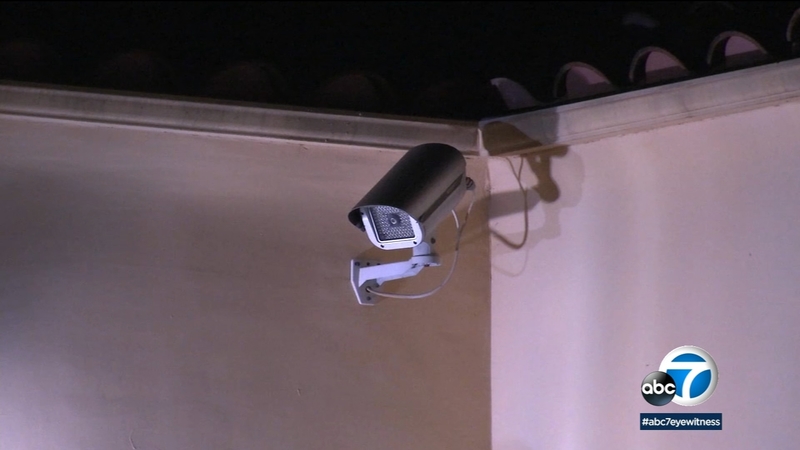 SoCal residents taking action to fight crime in their community

Fed up and frustrated with the recent spike in violent robberies and follow-home attacks, a Southern California community is now taking matters into their own hands.

Members of a Melrose District neighborhood watch group say they feel like nothing is being done to stop the wave of crime. The group, Melrose Action, has raised thousands of dollars, thanks largely to residents, to buy license plate recognition cameras.

The cameras will be strategically posted on private property and at some businesses along Melrose Boulevard to help police crack down on crime.

"We are going to try these out and hope it does a proof of concept, and that other areas of the city think about communities banning together and doing something," said Peter Nichols, the groups founder.

Surveillance cameras are easy to spot throughout the neighborhood, but residents say the license plate recognition cameras are what police say are the best tool to track down the thieves.

The cameras were expected to be set up starting Sunday, while the group continues its fundraising efforts to add even more to their community.