The families of students sexually abused by a janitor in the City of Industry are now suing the Bassett Unified School District.

CITY OF INDUSTRY, Calif. (KABC) -- The families of students sexually abused by a janitor in the City of Industry announced a lawsuit against the Bassett Unified School District on Thursday.

The parents of the victims held a 10 a.m. news conference with their lawyers to discuss the lawsuit. Attorneys Luis Carrillo and Michael Carrillo represent seven of the eight molestation victims. They, along with the victims' parents, are accusing the school district of negligence.

Michael Anthony Barry, 60, was sentenced to 14 years in prison on Tuesday for molesting at least eight girls at Torch Middle School.

The incidents occurred on campus during school hours between August 2016 and May 2017, according to court documents. Barry had worked for the district for about 20 years.

At the news conference, the parents asked the media not to show their faces as they expressed anger over what they said was allowed to happen to their children.

"My daughter, even in hot weather, she would wear a sweater, hoodie with the pockets right here. He stuck his hand inside the sweater and went down on her," said one mother who identified herself only as Maria.

John, father to one of the victims, was in the courtroom for Barry's sentencing on Tuesday. He surprised everyone with what he had to say to Barry's family sitting in court.

The district released a statement on Barry's sentencing but said nothing about the lawsuit.

The statement read: "It is our hope that the 14-year sentence handed down today provides closure to the victims and allows our community a chance to recover together. Bassett Unified remains committed to ensuring the safety and security of all of our students, and we are determined to shield our students from acts of any kind that put them at risk."

When it comes to the 14 years Barry received, the parents who spoke out on Thursday said it's not nearly enough for the lifetime of damage their daughters now have to deal with. 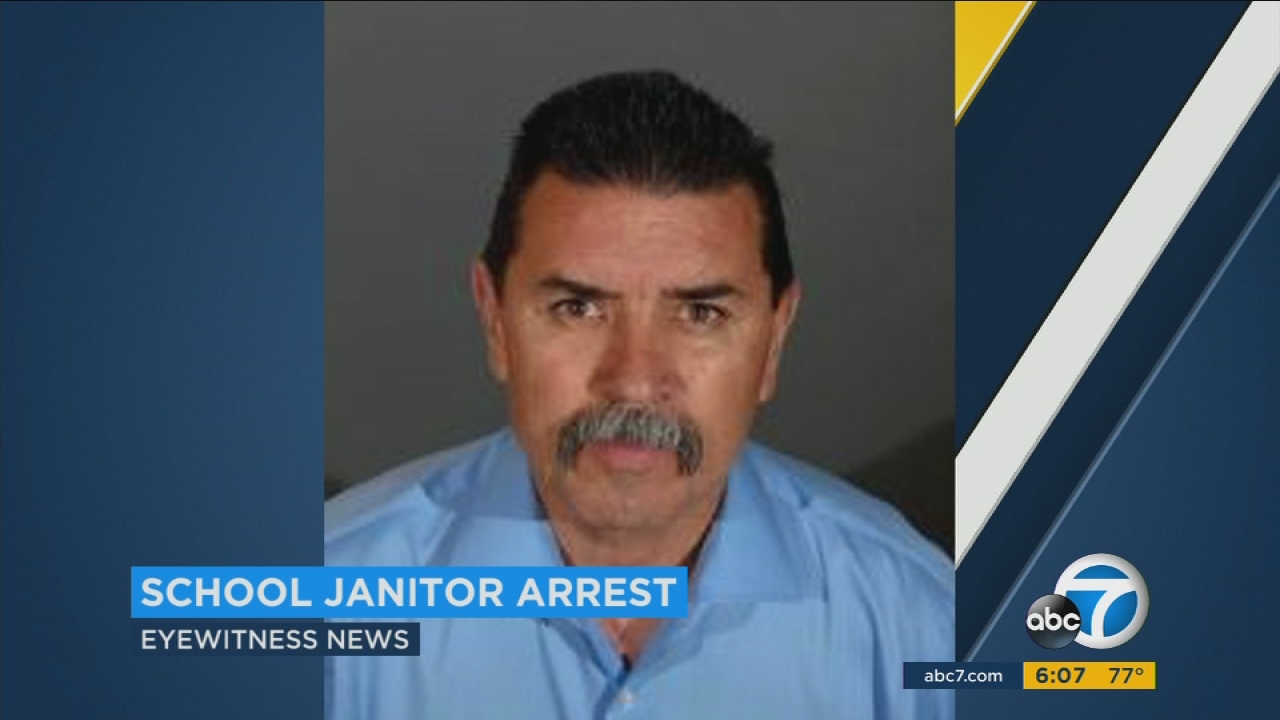