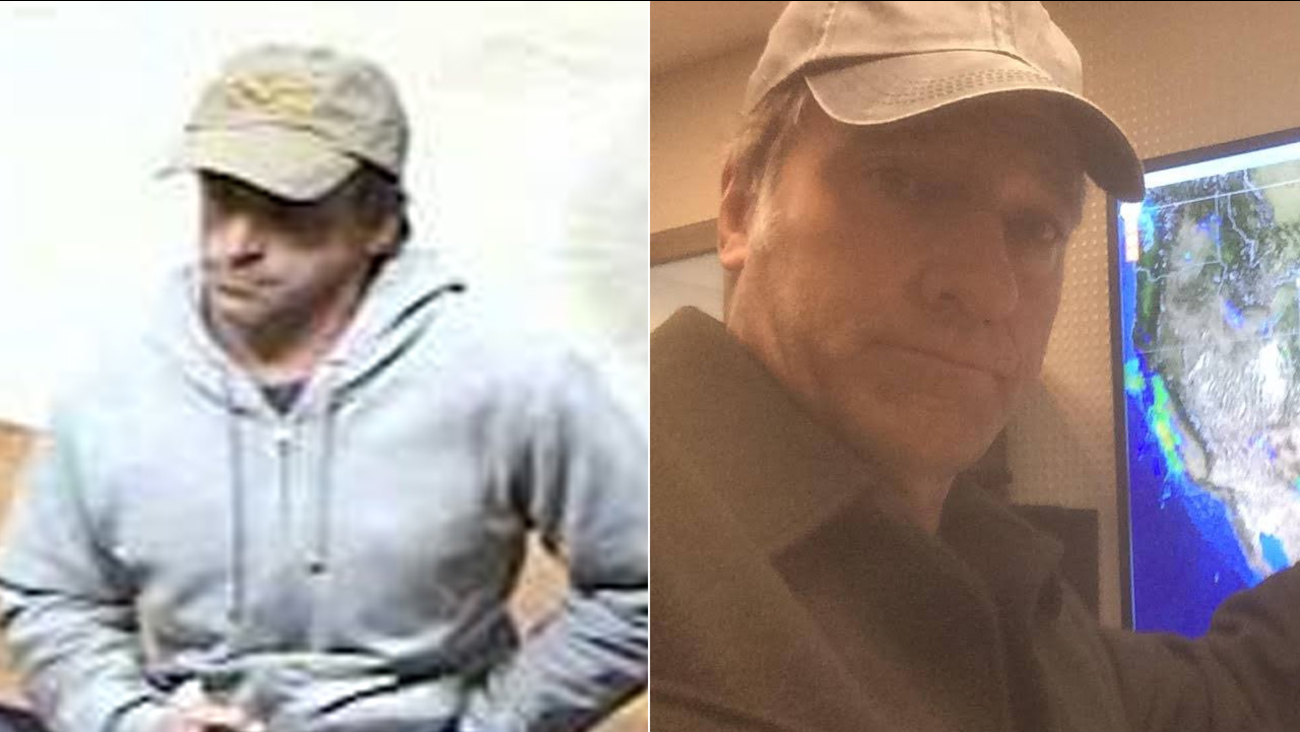 'Dirty Jobs' star Mike Rowe is dealing with a case of mistaken identity after the star's look-alike was caught on surveillance video robbing a bank.

Police in Medford, Oregon posted images of a bank robbery suspect on the department's Facebook page on Tuesday.

The suspect in the alleged armed robbery at a local Chase Bank branch was described as "standing about 5'6" - 5'8" inches tall" and was dressed in a gray sweatshirt and light-colored baseball cap.

From certain angles of the photos, some thought the suspect looked a lot like the 53-year-old TV star.

Rowe says he found out he was being mistaken for the suspect while on his phone walking through the airport. He even admitted seeing the resemblance after looking at the photos.

He addressed the confusion on his own Facebook account, saying he can prove he was in Kansas the day the crime was committed.