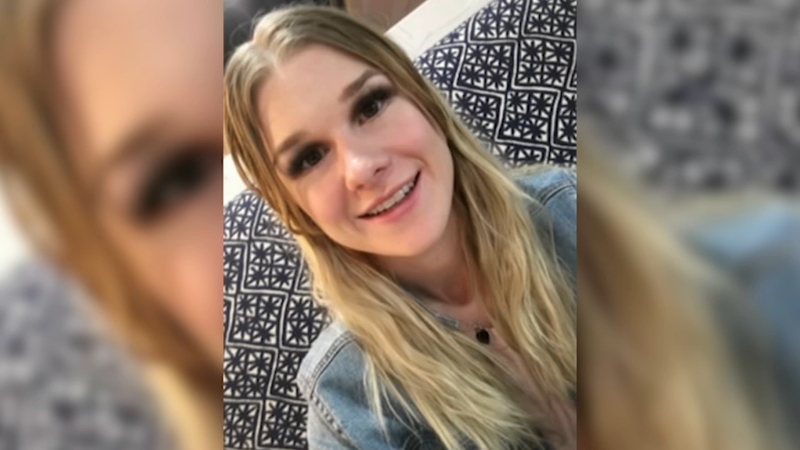 LOS ANGELES -- A college student from El Segundo has been missing for nearly a week since she returned to school in Utah.

Authorities are searching for MacKenzie Lueck, 23, a University of Utah student who flew back to Southern California recently for her grandmother's funeral. When she returned to Salt Lake City on Monday, June 17, she texted her mother to say she had landed safely.

Since that text, she hasn't been heard from.

"She's my best friend. I know her probably more than most people. I am almost positive that something is wrong," said friend Kennedy Stoner.

Police say she took a Lyft from the airport but did not go home.

We are working diligently to maintain the integrity of this case and ask that anyone with information on MacKenzie or her possible location please contact us. 801-799-3000 #seesomethingsaysomething

She was dropped off at an address in North Salt Lake.

Her phone has been off since then and she's missed her exams. Her friends and family have not heard from her. She was also supposed to return to Southern California this weekend for a wedding.

Investigators say the Lyft driver provided other rides immediately after dropping her off. The driver and the company are cooperating with the investigation.

Salt Lake police say at this point there's no evidence that Lueck has been harmed.

Friends and family members are passing out flyers in Salt Lake City in hopes the public can aid the search.