Vigil held for 2 victims of Colorado River crash in Oxnard 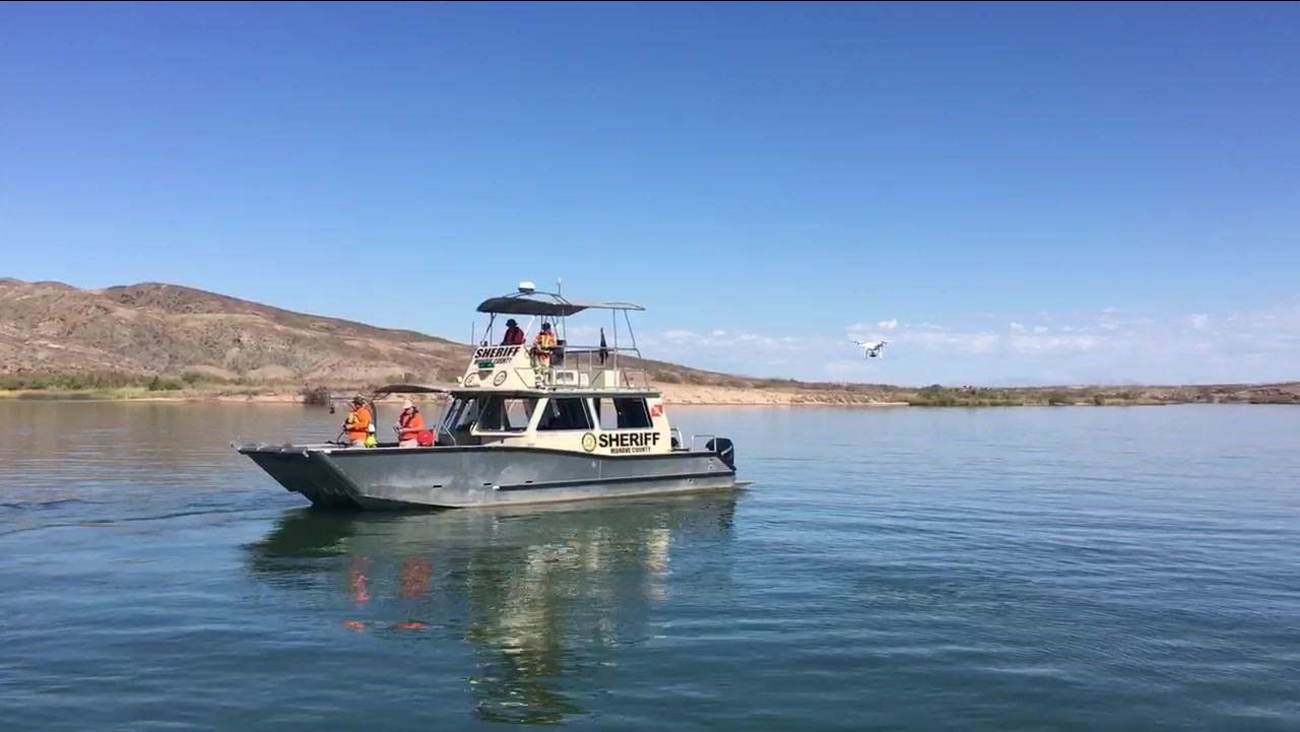 Rescue crews continue to search for Ventura resident Raegan Heitzihg, who was one of four people missing after two boats crashed in the Colorado River during Labor Day weekend. (Mohave County Sheriff's Office)

It comes as the search continues for Raegan Heitzig, who is from Ventura. On Tuesday, crews pulled out the bodies of Ventura resident Kirra Drury, 24, and Tulare resident Brian Grabowski, 50.

The body of 51-year-old Chrisi Lewis, of Visalia, was found on Monday.

The four victims were among more than a dozen people who were ejected from two boats that crashed head-on Saturday night in the Colorado River, not far from Lake Havasu.

In the immediate aftermath of the crash, good Samaritans in passing boats worked to pull victims out of the water. Nine people were hurt - two of them critically.

Authorities believe none of the boaters were wearing life vests at the time.

The exact cause of the crash remains under investigation.