As monkeypox cases continue to rise predominantly among men who have sex with men, the AIDS Healthcare Foundation is urging local agencies to act now.

As monkeypox cases continue to rise predominantly among men who have sex with men, the AIDS Healthcare Foundation is urging local agencies to act now.

"Los Angeles has to prepare to be mobilized to get this vaccine out as quickly as possible," said Michael Weinstein, the foundation's president.

"We anticipate an increase in cases in the coming weeks," she said. "I want to acknowledge that at this time the demand for vaccines from jurisdictions is higher than our current available supply and we know this is frustrating,"

The U.S. Department of Health and Human Services says it has ordered a total of 5 million doses of the Jynneos vaccine. Some 131,000 doses from the Strategic National Stockpile will be shipped on Monday.

We continue to prioritize both the jurisdictions seeing the greatest number of cases and communities at highest risk," said Walensky.

States with increasing case burdens will get the vaccine first. Officials count 1,470 cases nationwide. California is reporting 250 cases, with L.A. County's tally at 82.

L.A. County Public Health Director Barbara Ferrer said Jynneos vaccine appointments will be offered to anyone who's had recent exposure or who has been diagnosed with certain sexually transmitted diseases in the past few months.

"Take a look at all the information that's out there about how you can protect yourself in the absence of accessibility for everyone who may want a vaccine," Ferrer said.

"We need explicit warnings to gay and bisexual men," said Weinstein. "That should be launched online in newspapers and outdoor advertising."

Because monkeypox symptoms such as fever, muscle aches and lesions usually start within three weeks after exposure, health officials expect the case count to grow between now and August. 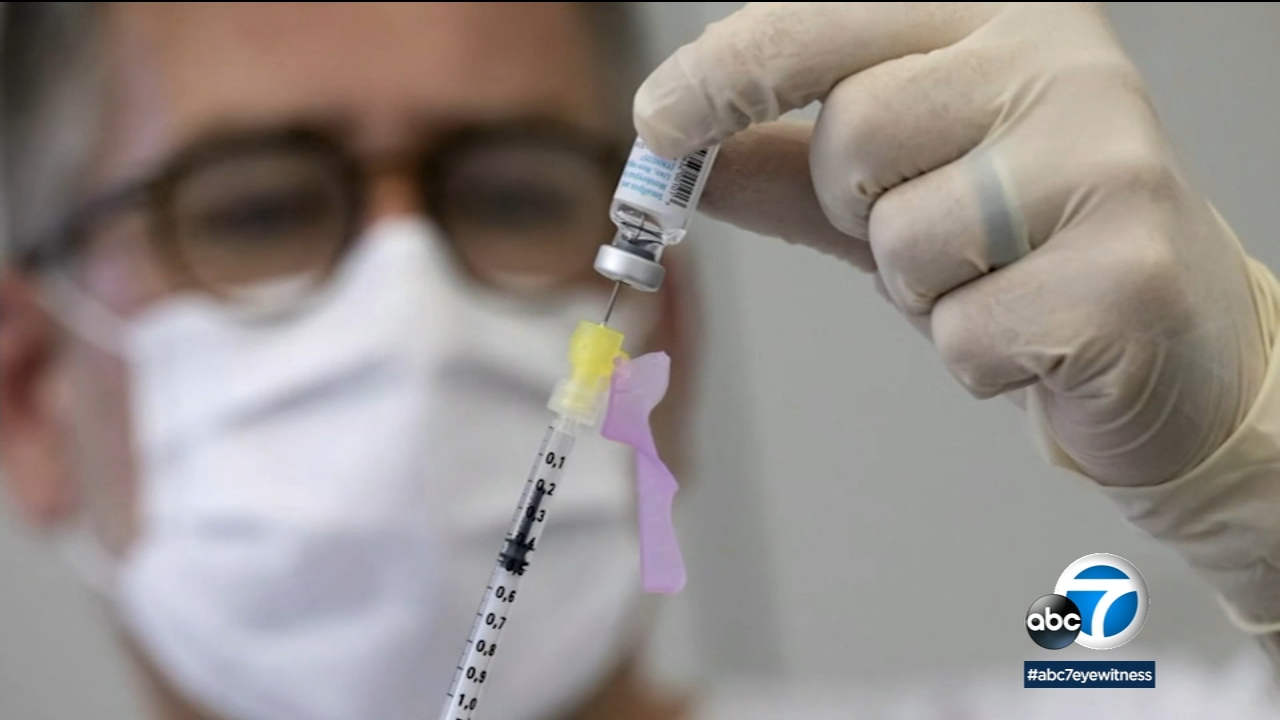 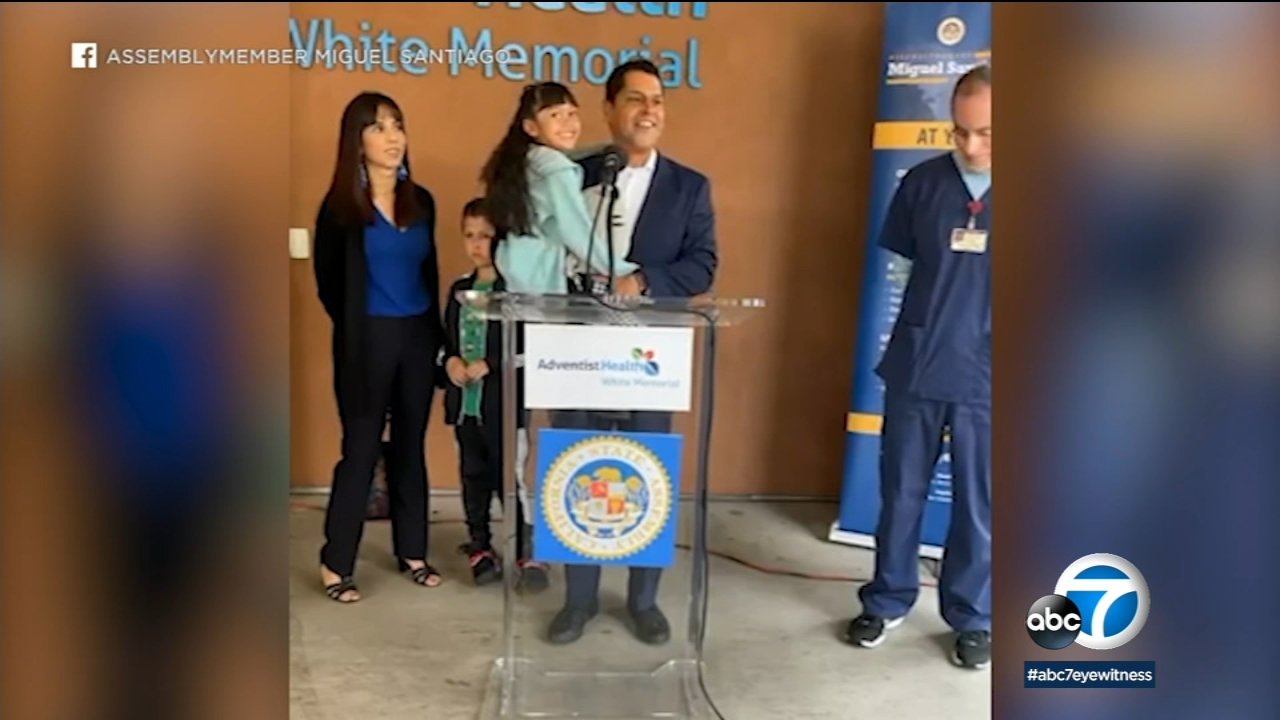 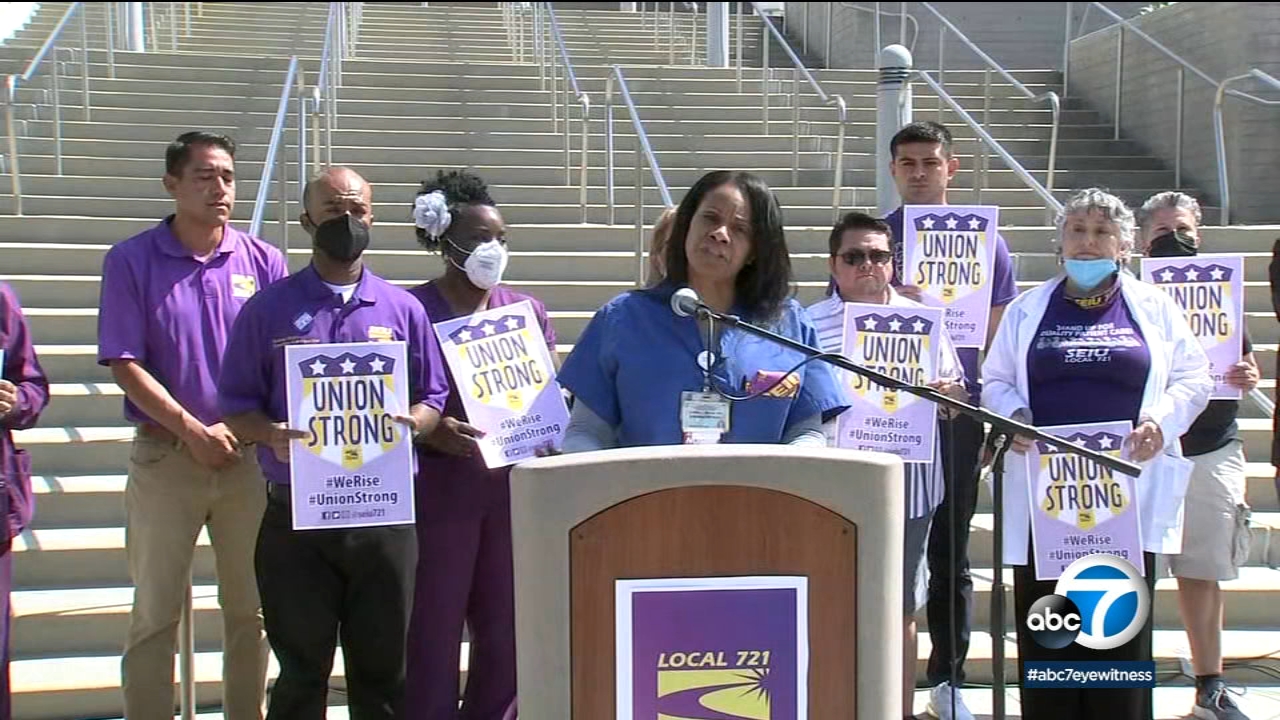 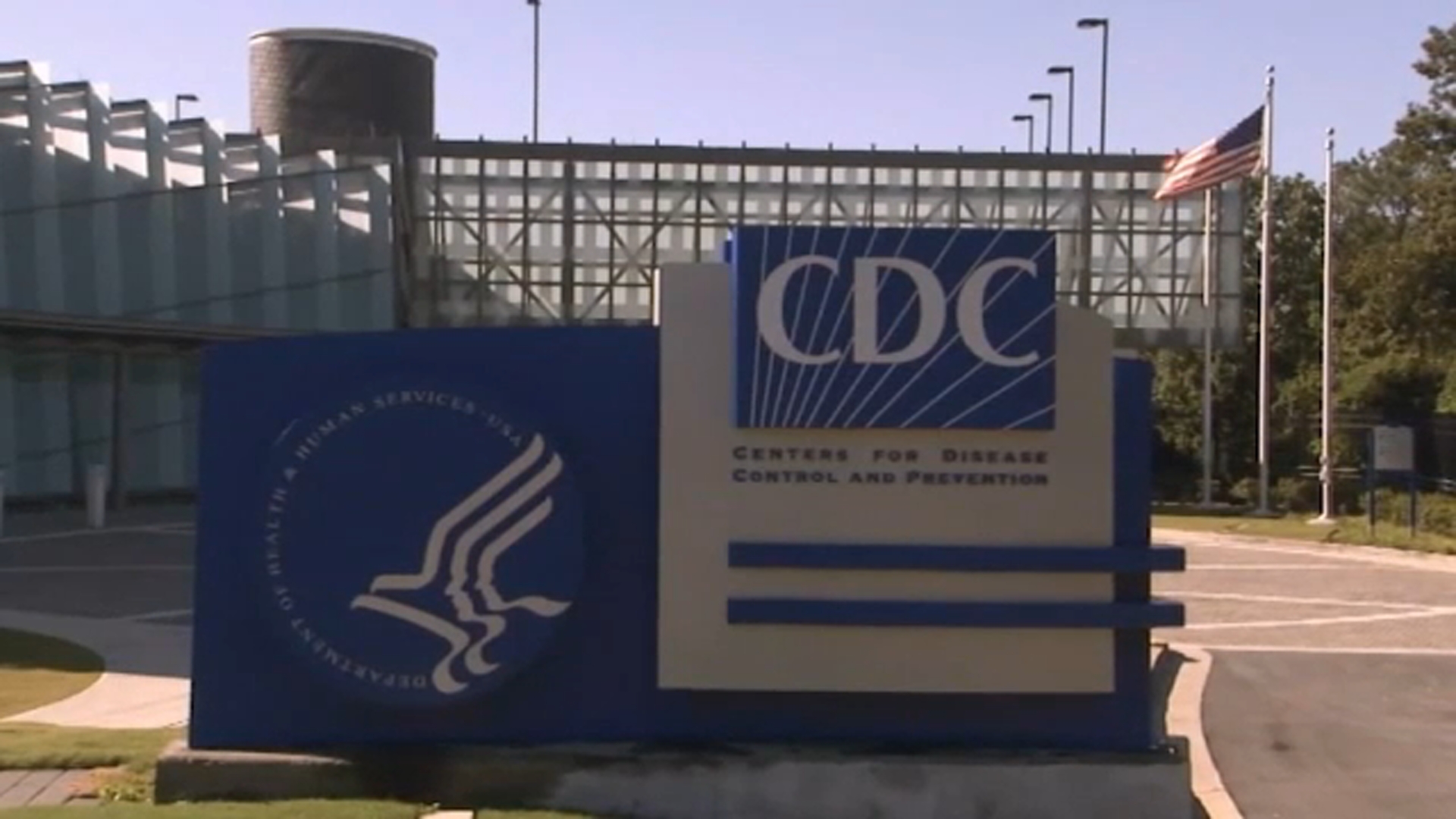