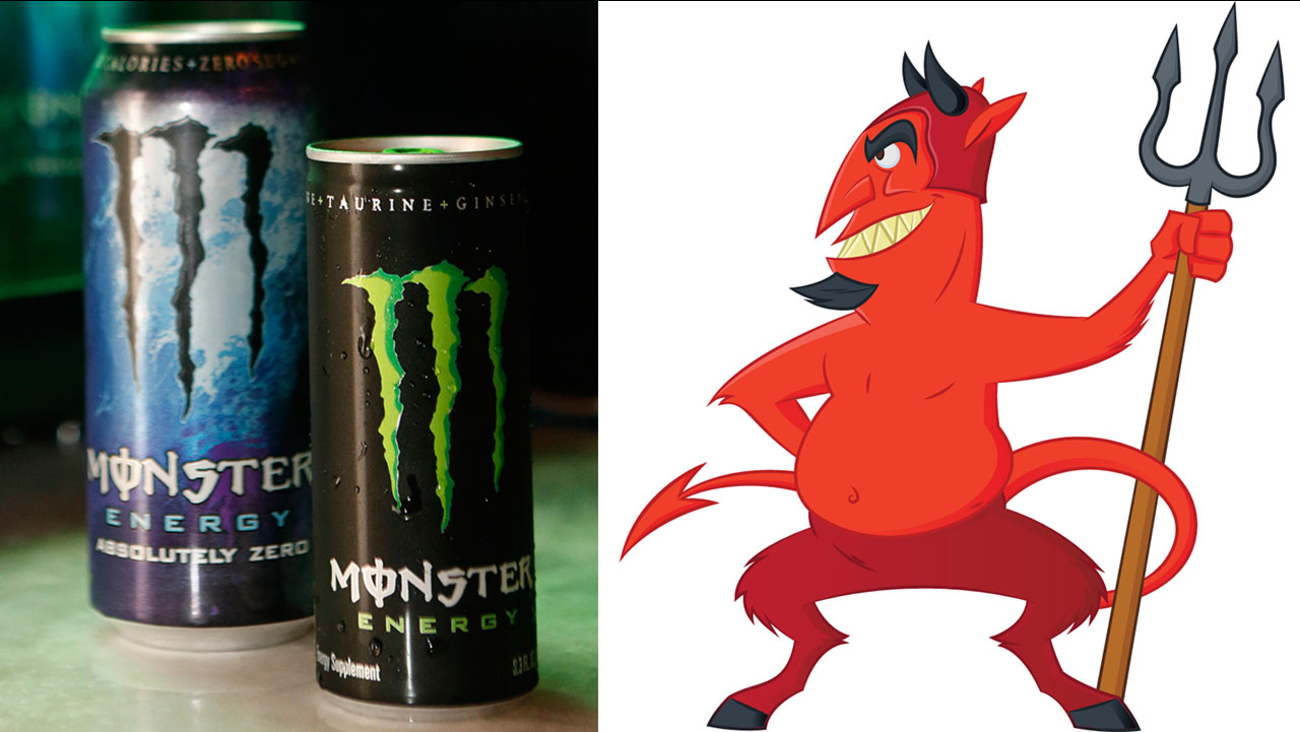 In a controversial video posted to YouTube, titled "Monster Energy drinks are the work of Satan," a woman claims that Monster Energy drink uses Satanic imagery to promote an anti-Christ agenda. Within three days, the video has been viewed more 5.7 million times. Take a look.

The unknown woman in the video, believed to be speaking at a Christian event, believes there are hidden messages across the energy drink's brand, logo and marketing that resemble elements of Satanism.

In the video, the woman claims that "M" logo could appear to resemble three instances of the letter Vav, the Hebrew numeral for six, interpreting the logo to mean "666." Later, she references Monster's slogan on a product banner reading "Unleash the Beast," interpreting these two examples as Monster Energy intending to reference "the beast" in the Book of Revelations.

"This is not a Christian company at all. So why would they have a cross on the can? here is the message: Anti-christ."

The woman claims that a cross in the letter "O" of Monster resembles a crucifix, and says that when the can is held is upside-down when drinking, the symbol in inverted. She believes that this inverted crucifix is meant to symbolize Satanism.

"Bottom's up. And the devil laughs," the woman said in the video. "This is how clever Satan is and how he gets into the Christian home and a Christian's life."

The man credited with recording the video claims that he has since been receiving numerous rude comments and death threats since posting the video to YouTube.

I'm ashamed of some of you people, the kind of things that have been sent to me and said to me are disgusting.. All because I filmed a video

ABC has reached out to Monster Energy for comment, but has not heard back at this time.