VAN NUYS, LOS ANGELES (KABC) -- A nanny surrendered on Thursday after pleading no contest to charges of shaking a baby in her care so hard that it caused brain damage.

Monica Rezonable will go behind bars to await her sentence after causing brain damage to 3-year-old Calin Samora when he was just 3 months old.

Calin's father said Rezonable being behind bars was one step closer to closure for his family.

"Today it became real," Calin's father Gilbert Samora said. "She got handcuffs put on her. I saw it."

Rezonable though was not sentenced. She is headed for a 90-day diagnostic at a state prison.

A warden and a counselor will evaluate her and recommend a penalty.

For her plea of no contest to two charges of felony child abuse, Rezonable potentially could serve as many as 12 years in prison or as little as probation.

"You almost murder a child and you want probation? My son's life, he was on the edge of dying," Gilbert Samora said.

There was no conclusive evidence of how Calin was injured, but his doctors said his symptoms indicate shaken baby syndrome.

Rezonable changed her story several times, but ultimately contended in court that she dropped Calin when she was wearing socks on a slippery floor.

"She is horribly remorseful. She is horrified that this happened on her watch," Sharon Beth Marshall, Rezonable's defense attorney said.

Rezonable's plea and minimal criminal history will help her during sentencing, according to Marshall.

The recommendation of corrections officials will not be binding. Judge Gregory Dohi would ultimately decide what Rezonable will serve.

"That would be a slap in my son's face. My family's face. It would just be wrong as a society," Gilbert Samora said. 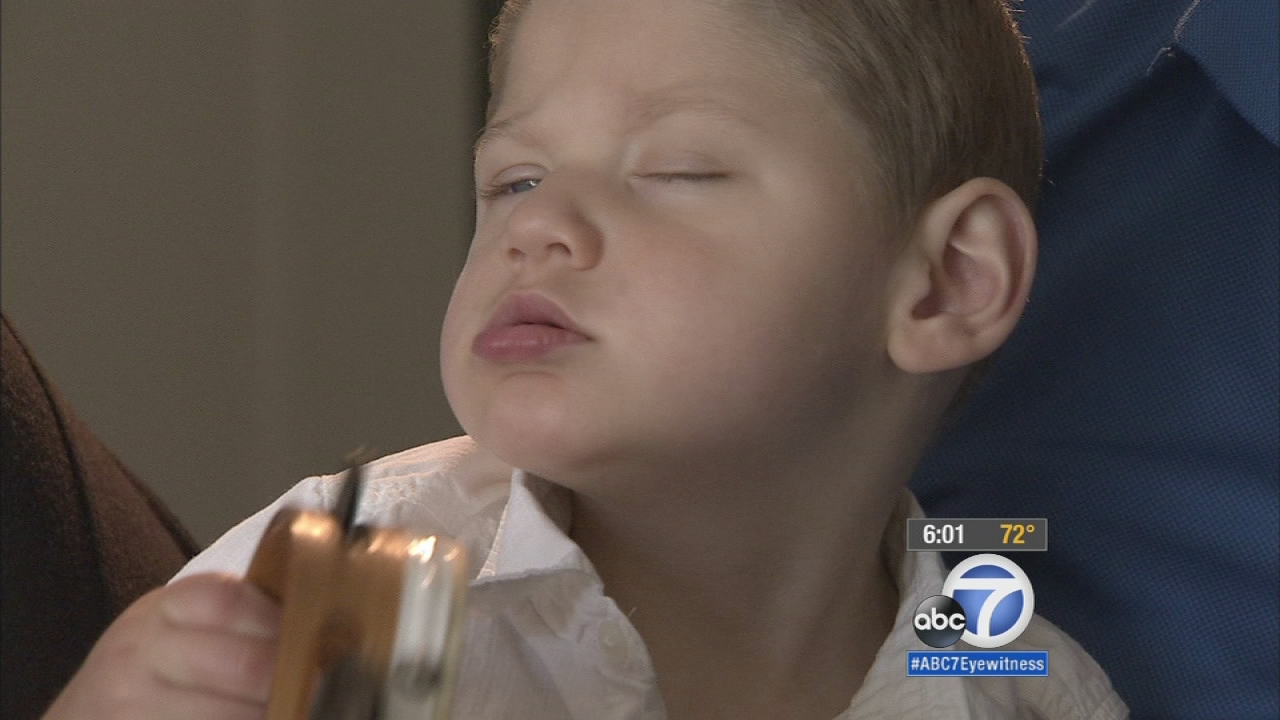 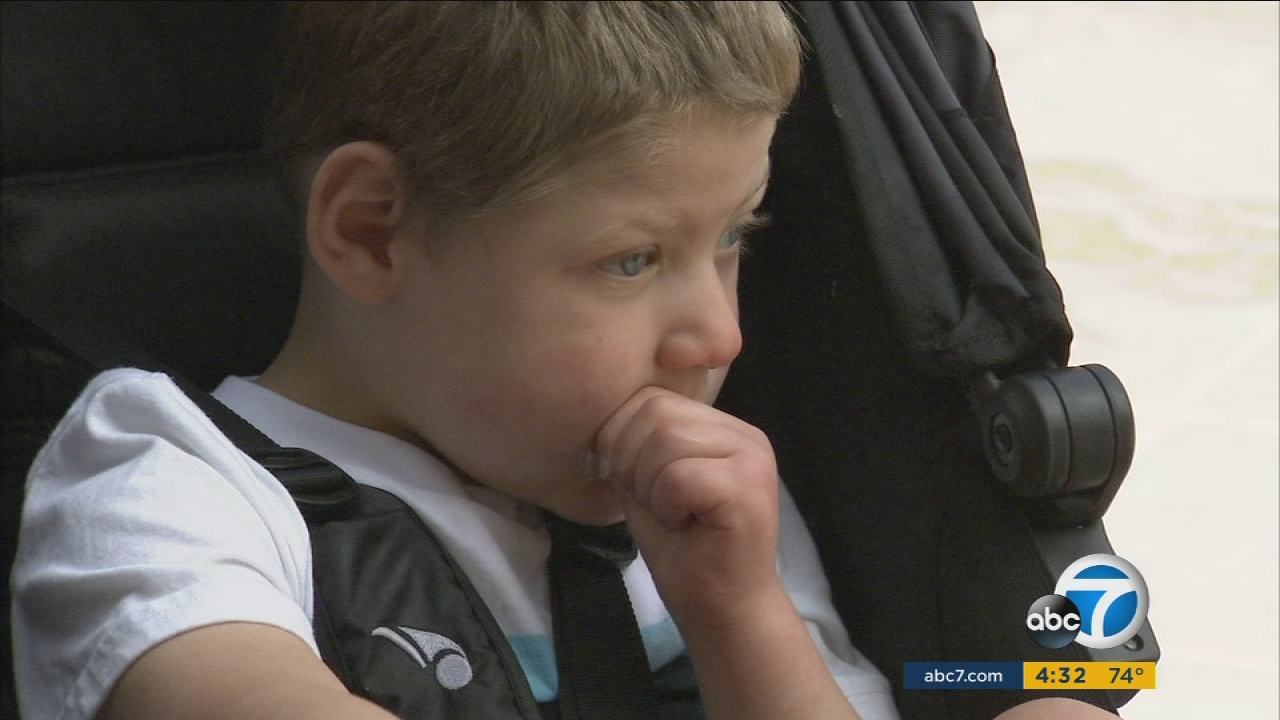 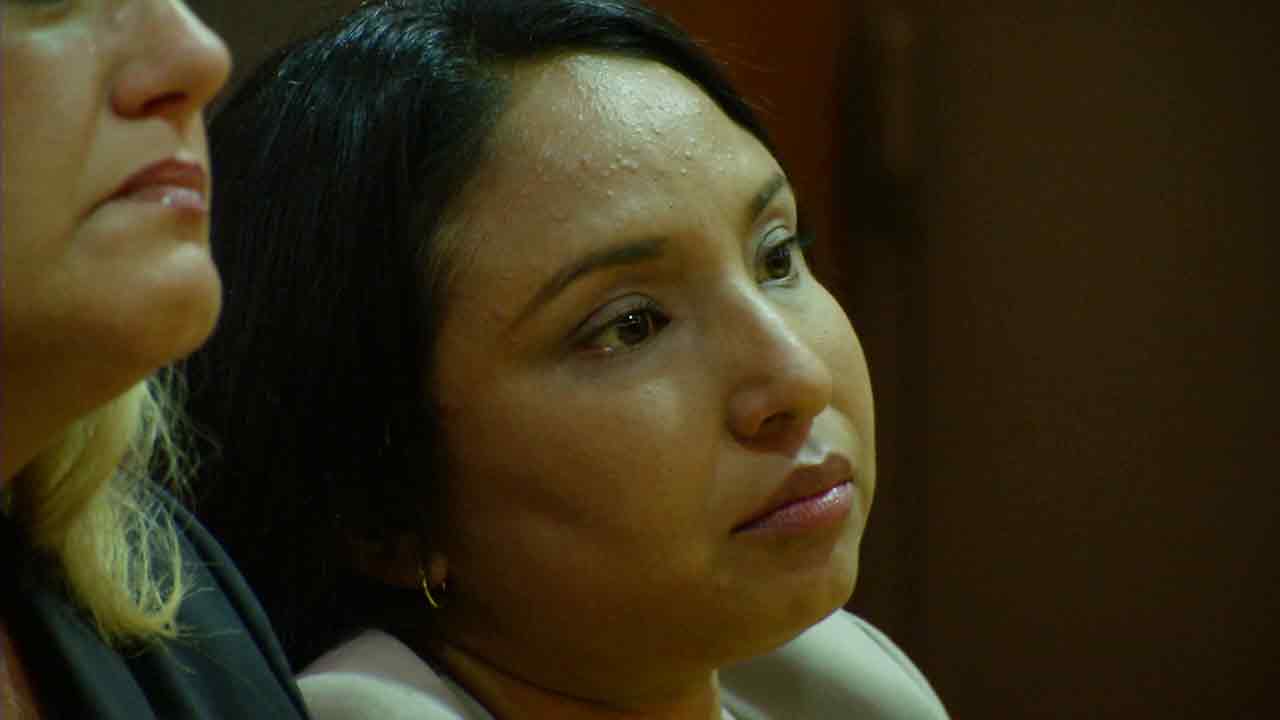 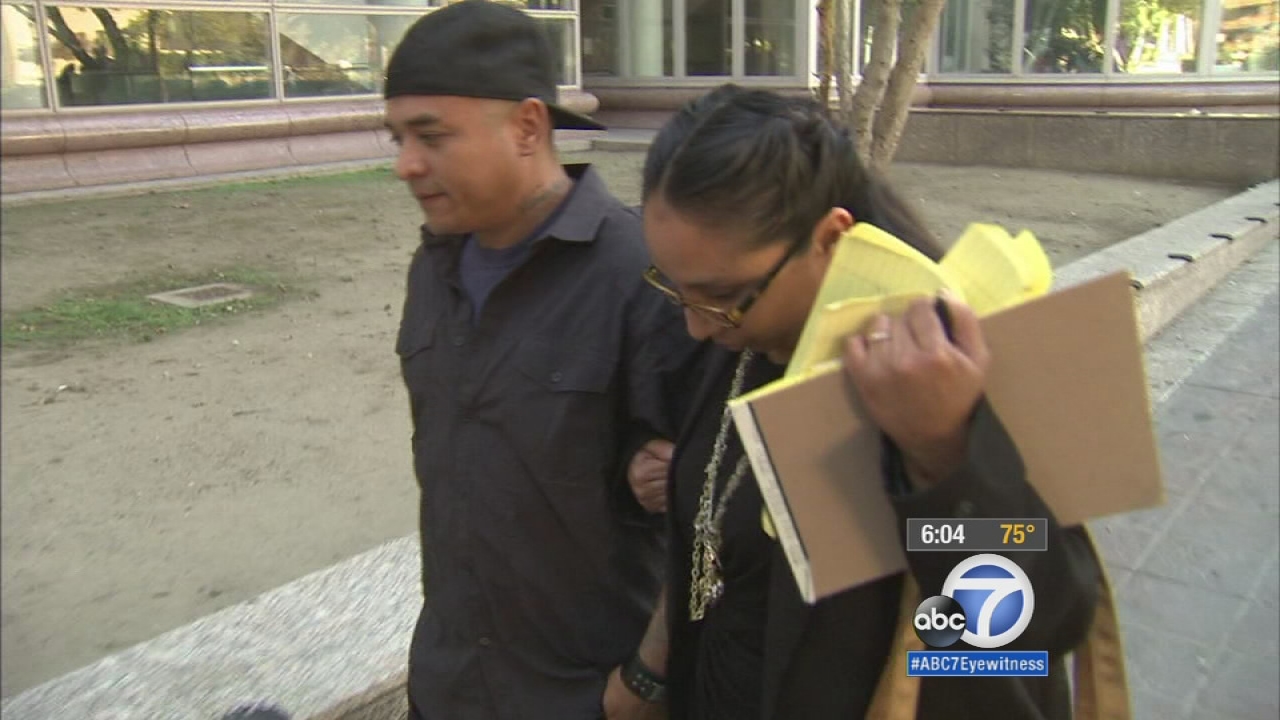