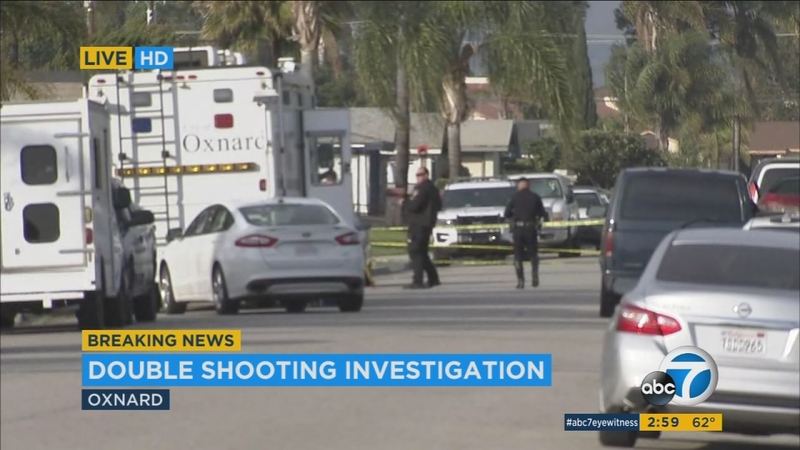 OXNARD, Calif. (KABC) -- One person was killed and another was critically wounded in a shooting in Oxnard Wednesday morning, police said.

Police say the person who called 911 around 10 a.m. identified himself as the shooter.

When officers arrived to the 2000 block of Almanor Drive they found one victim at the property who was later pronounced dead at the scene. A second victim had been transported to a local hospital and was undergoing surgery in critical condition.

A weapon was recovered and the man who identified himself as the shooter was being detained and questioned.

Police are looking to speak to one more person who was believed to be present at the time of the shooting.

The relationship between the individuals involved and the cause were under investigation.