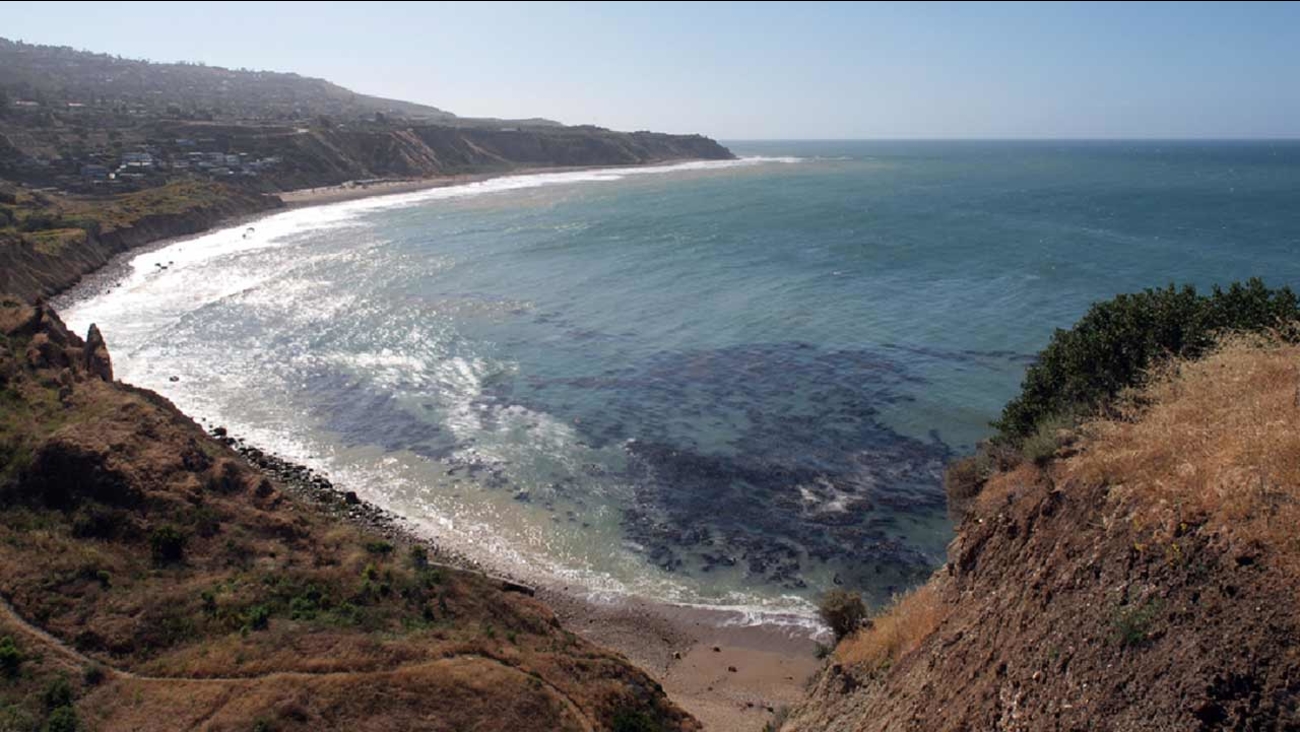 RANCHO PALOS VERDES, Calif. (KABC) -- A sheriff's deputy saved the life of an 81-year-old woman who attempted to commit suicide by jumping off a cliff in Rancho Palos Verdes Tuesday.

Detective Todd Hoy of the Lomita Sheriff's Station was one of several deputies called to the 4100 block of Palos Verdes Drive South shortly after 11:30 a.m.

The unidentified woman was "in a crouched position on the edge of the cliff, facing the ocean, and swinging her arms as if she was preparing to throw herself from the cliff," the sheriff's department said in a statement.

Hoy approached her from behind and grabbed her as she bent over to jump. He then pulled her away from the cliff and carried her to safety.

The woman was taken to a hospital for a psychiatric evaluation.

"Detective Hoy's heroism is a reflection of his dedication to the communities Lomita Station serves, representing the Core Values of the Department to the highest degree," the sheriff's department said.