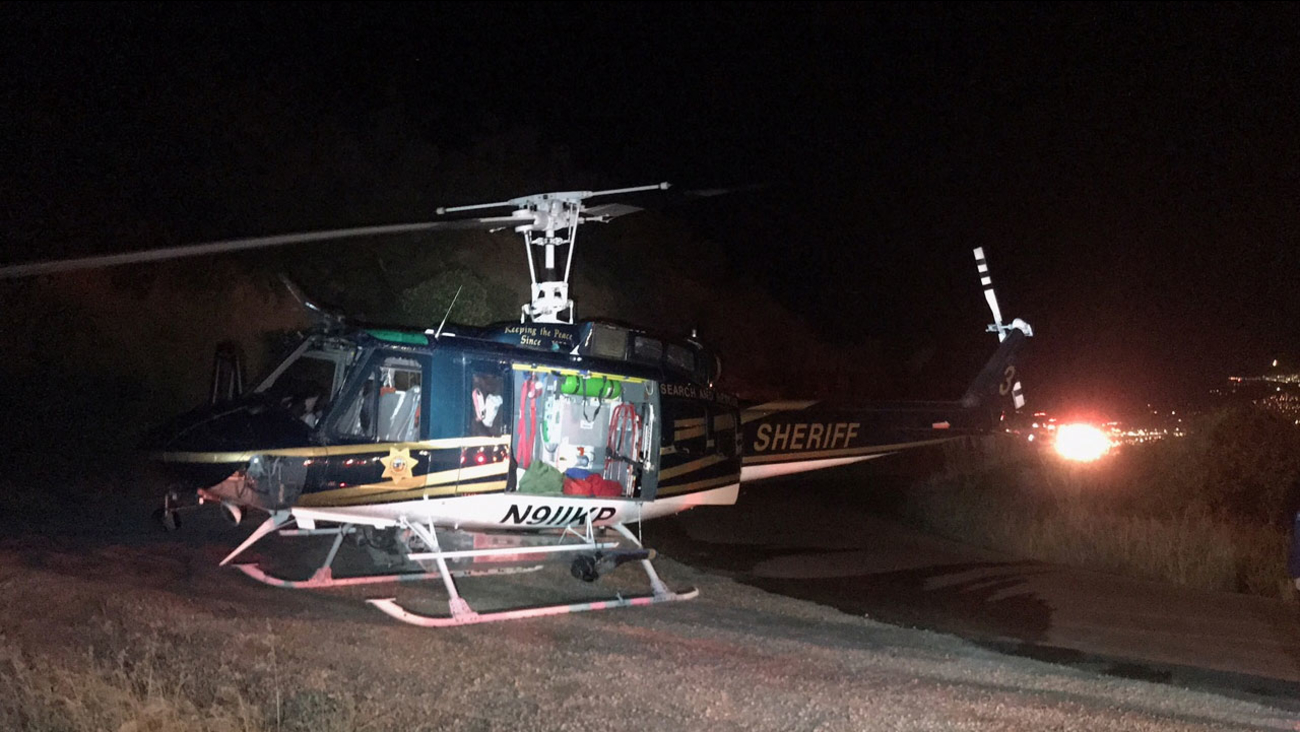 According to a Santa Barbara County Sheriff's office press release, the driver, Brandon Woodward, 19, lost control of the 2005 Volkswagen Passat he was driving. The car rolled 300 feet down a steep embankment, injuring all five passengers.

Officials shut down Gibraltar Road Monday night to assist the crash victims. Officials from the Montecito Fire Protection District and the Santa Barbara city and county fire departments responded to the scene. A helicopter, an air ambulance and Santa Barbara County's search-and-rescue team helped handle the accident because of the rugged terrain and the nature of the injuries sustained by the victims.