LOS ANGELES
KABC
By Sid Garcia
A major settlement was announced Thursday between Los Angeles County and a man who claims he was beaten at the L.A. County Jail while trying to visit his brother.

Los Angeles County will pay Gabriel Carrillo $1,175,000 for injuries he says he suffered after being beaten by county sheriff's deputies at Men's Central Jail in February 2011. He was there to visit his brother.

"I'm more relieved than anything," said Carrillo on Thursday. "This was a wrongdoing to begin with."

Carrillo and his lawyer, Ron Kaye, say deputies took him into a room away from other visitors for having a cellphone, which are not allowed inside the jail.

"While handcuffed behind his back, was mercilessly beaten by three to five deputies," said Kaye.

The L.A. County District Attorney's Office filed assault charges against Carrillo based on the deputies' report that said Carrillo attacked them. The charges were later dropped.

"They came up with this whole fictitious story that they took off his handcuff in order to fingerprint him and he, this 5 foot 6 man, took on the entire department," said Kaye.

The FBI and U.S. Attorney's Office filed criminal charges against 18 deputies for falsifying reports and inmate abuse. They include the deputies Carrillo said beat him. A trial date in federal court has not been set, but Carrillo says he'll testify if called.

"While there are several factors that are taken into consideration for a settlement, we have made enormous strides in training, investigating and evaluating use of force issues to address allegations of unnecessary force, including the installation of video cameras to assist in evaluating force incidents." 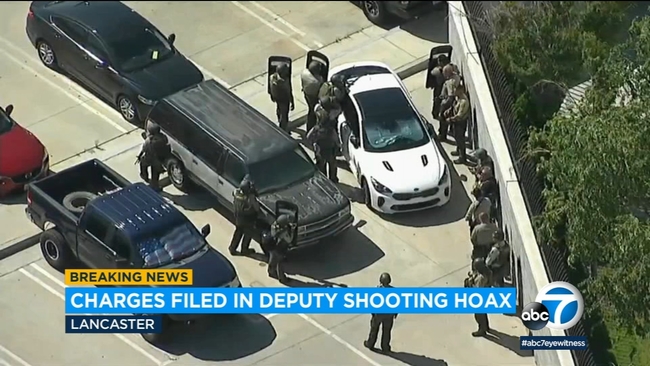 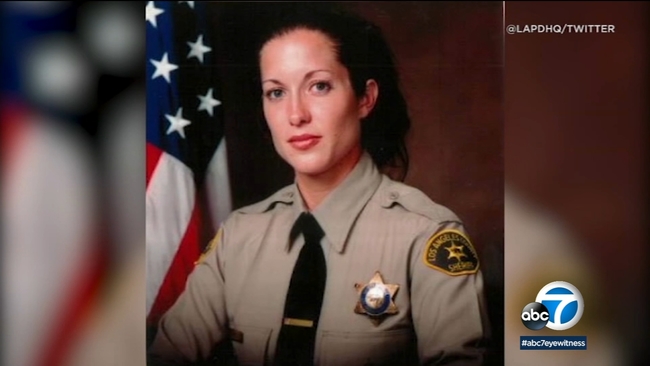 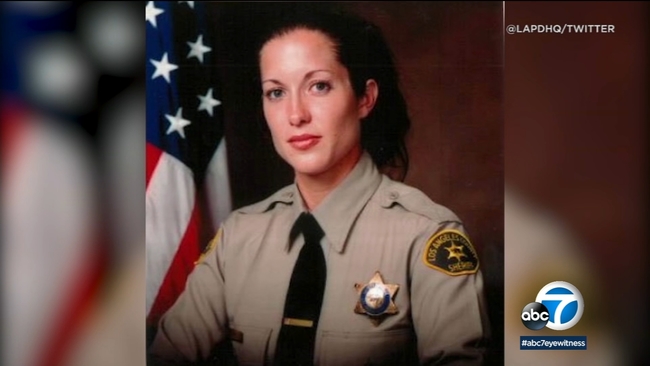