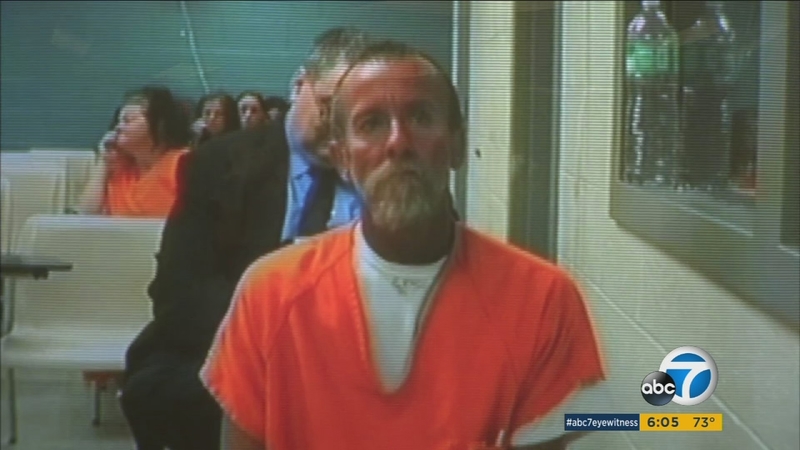 VICTORVILLE, Calif. (KABC) -- A man, who led authorities on a chase spanning more than 150 miles through the Inland Empire in a semi-truck, has been convicted of previous crimes involving vehicles.

James Edgley, 48, led California Highway Patrol officers on a three-hour chase in a stolen semi-truck. He is suspected of felony evasion and driving a vehicle without consent.

Authorities said he is suspected of stealing the semi-truck from Barstow early Tuesday morning, not long before the chase started.

On Thursday, Edgley faced a judge for his arraignment. The judge entered a not guilty plea for Edgley.

Authorities said the semi-truck was equipped with a tracking system, which led deputies to Edgley Tuesday in Apple Valley. Edgley then led CHP officers on a chase, traveling about 70 mph for a few hours before ending it at a rest stop along the 10 Freeway in Whitewater.

Thanks to a negotiator, Edgley was talked into surrendering.

"I think he had some personal issues going on that he was talking to both the negotiator and his daughter about. I wasn't involved in that," CHP Sgt. Randy Costelow said.

But this hasn't been Edgley's first run-in with the law regarding vehicle code violations. He has previously been convicted of grand theft auto and running a chop shop, among other crimes. 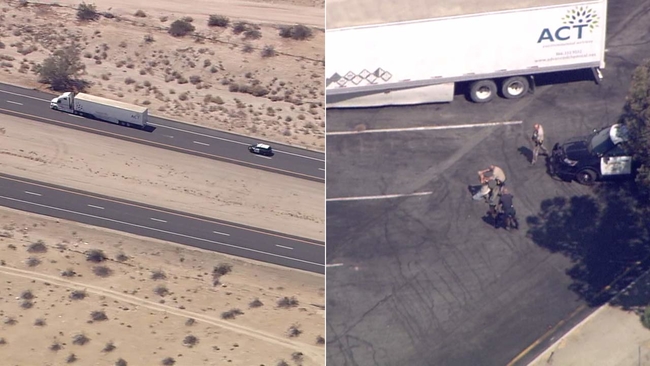