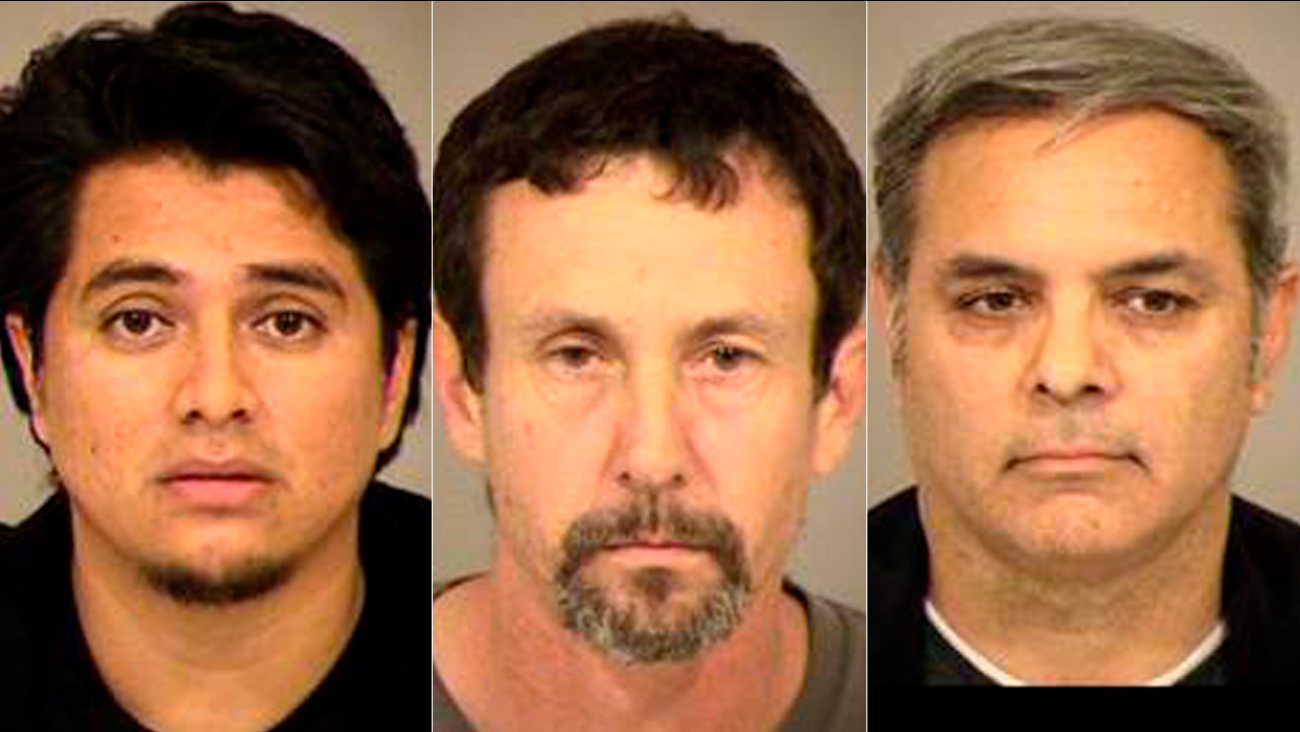 One of the vehicles erupted in flames, which CHP officers initially attempted to knock down with fire extinguishers when they arrived at the crash site. Firefighters subsequently arrived and put out the blaze.

One person in each vehicle died, McCoy said. It was unclear if they were pronounced dead at the scene or at a hospital. The deceased were not immediately identified.