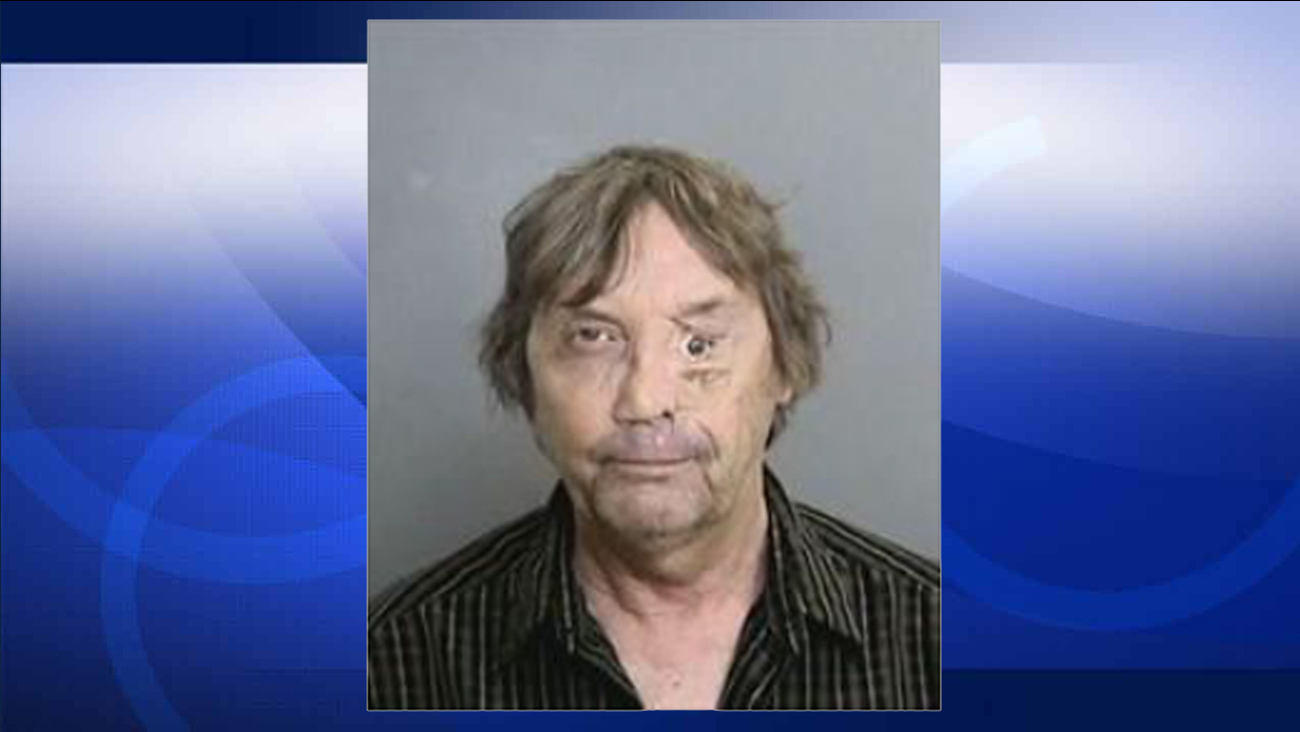 Officers arrested 65-year-old David Bruce at his home in unincorporated Anaheim and also searched the residence, according to a news release issued by the Anaheim Police Department.

Bruce, a drama teacher at Sycamore Junior High School from 1981 to 2010, was booked on two counts of child molestation and one count of possession of child pornography, police said.

Police also said two alleged victims, who are now adults, have been identified and that the alleged crimes occurred while the individuals were students at Sycamore Junior High School.

According to investigators, Bruce worked as a substitute teacher through 2013.