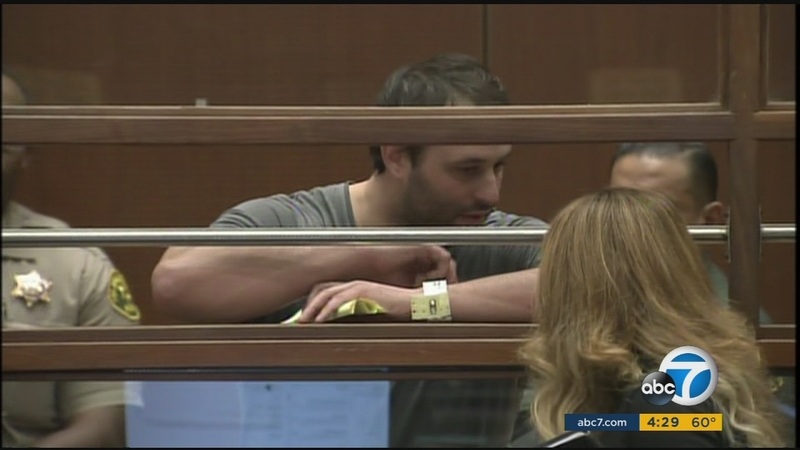 DOWNTOWN LOS ANGELES (KABC) -- A man accused of disappearing with his daughter on Christmas Eve appeared in court for the first time on Wednesday.

Jack Perry, 31, appeared before a judge around 3 p.m. in a courtroom in downtown Los Angeles.

He was facing charges of kidnapping and child stealing after his 2-year-old daughter, Lucia Perry, went missing for five days and was later found with him near an apartment complex in Palm Springs Monday night.

Perry allegedly took Lucia on Christmas Eve during a supervised visit, according to Los Angeles police. The person who was supervising lost sight of the pair in the 100 block of The Grove Drive in the Fairfax District at about 5 p.m.

A witness alerted authorities after she spotted the two in Palm Springs just a few hours after police held a press conference for the missing child.

Mother Elise Perry said Tuesday she was grateful to the public and law enforcement for helping find her daughter safely.

"I just want to thank everybody for taking the time to look at her photo and, you know, and for social media. Everybody kept re-posting... the Palm Springs police - I just can't thank you enough," she said.

Perry arraignment was postponed for a later date, but if convicted, he faces up to 14 years in prison. His bail was set at $1 million.
Related topics:
downtown lalos angeles countycourtcourt caseabductionmissing children
Copyright © 2021 KABC-TV. All Rights Reserved.
RELATED 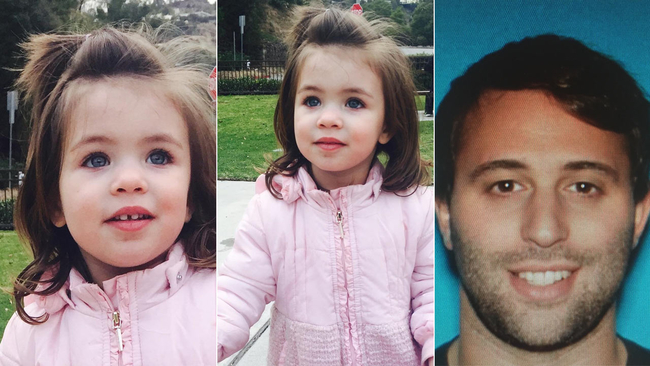