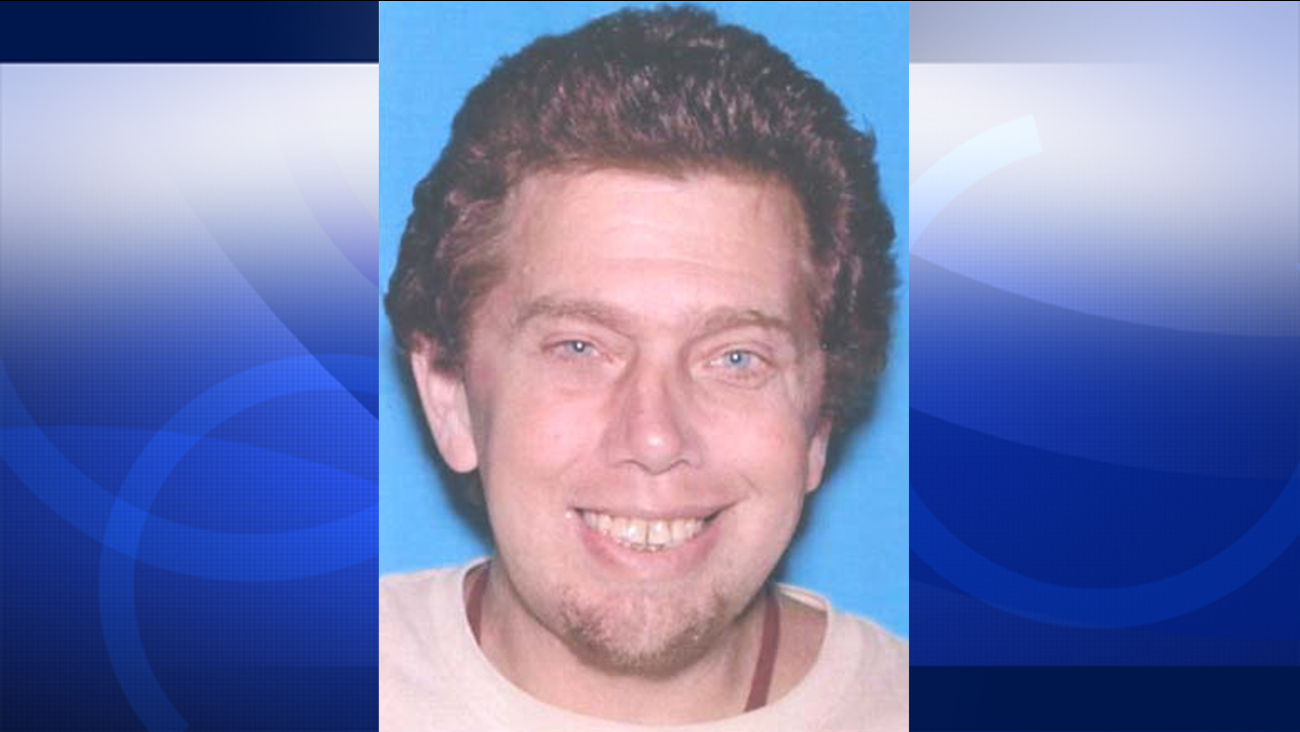 Seth Raines is shown in his driver's license photo.

Witnesses reported the Los Angeles resident shooting in the air and ground on Friday at a busy shopping area at Ventura and Laurel Canyon boulevards. Officers responded at about 3:20 p.m. and an officer-involved shooting occurred shortly after.

Witness video showed the man raising his gun and police opening fire. About three shots could be heard.