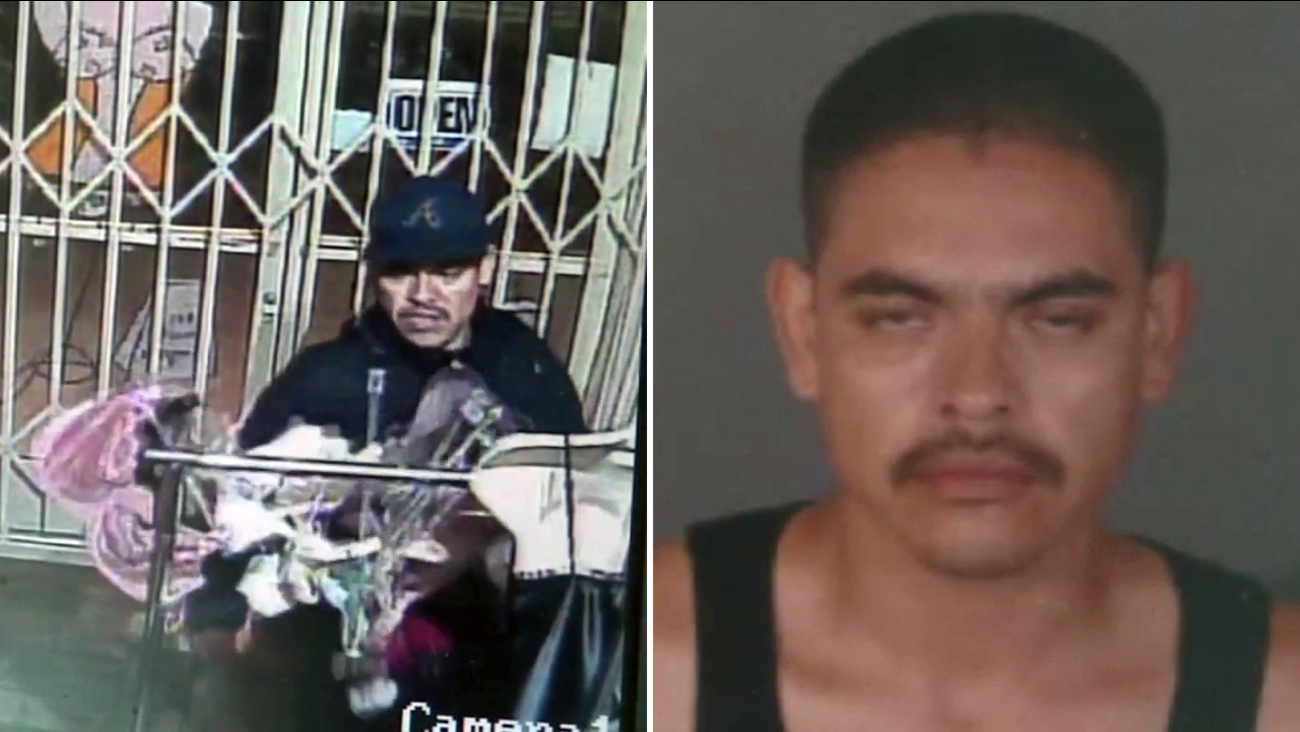 LOS ANGELES (KABC) -- A burglar nicknamed the "panty bandit" for breaking into a dozen lingerie stores in the San Fernando Valley was sentenced on Friday.

He was arrested back in September on several counts of burglary and attempted burglary.

In total, police estimated the burglaries - which started in January of 2016 - led to more than $10,000 in losses, not including the damage caused by the force entry. 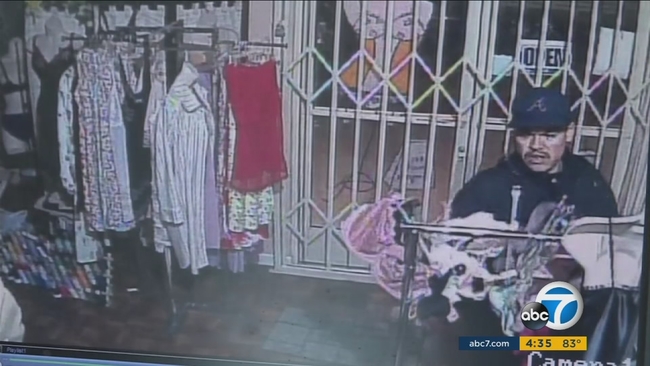